Anaya Diaz, 18, of Mohegan Lake in Westchester County was arrested and charged with criminal mischief and graffiti and was taken into custody at her home Thursday morning, ABC 7 reported. 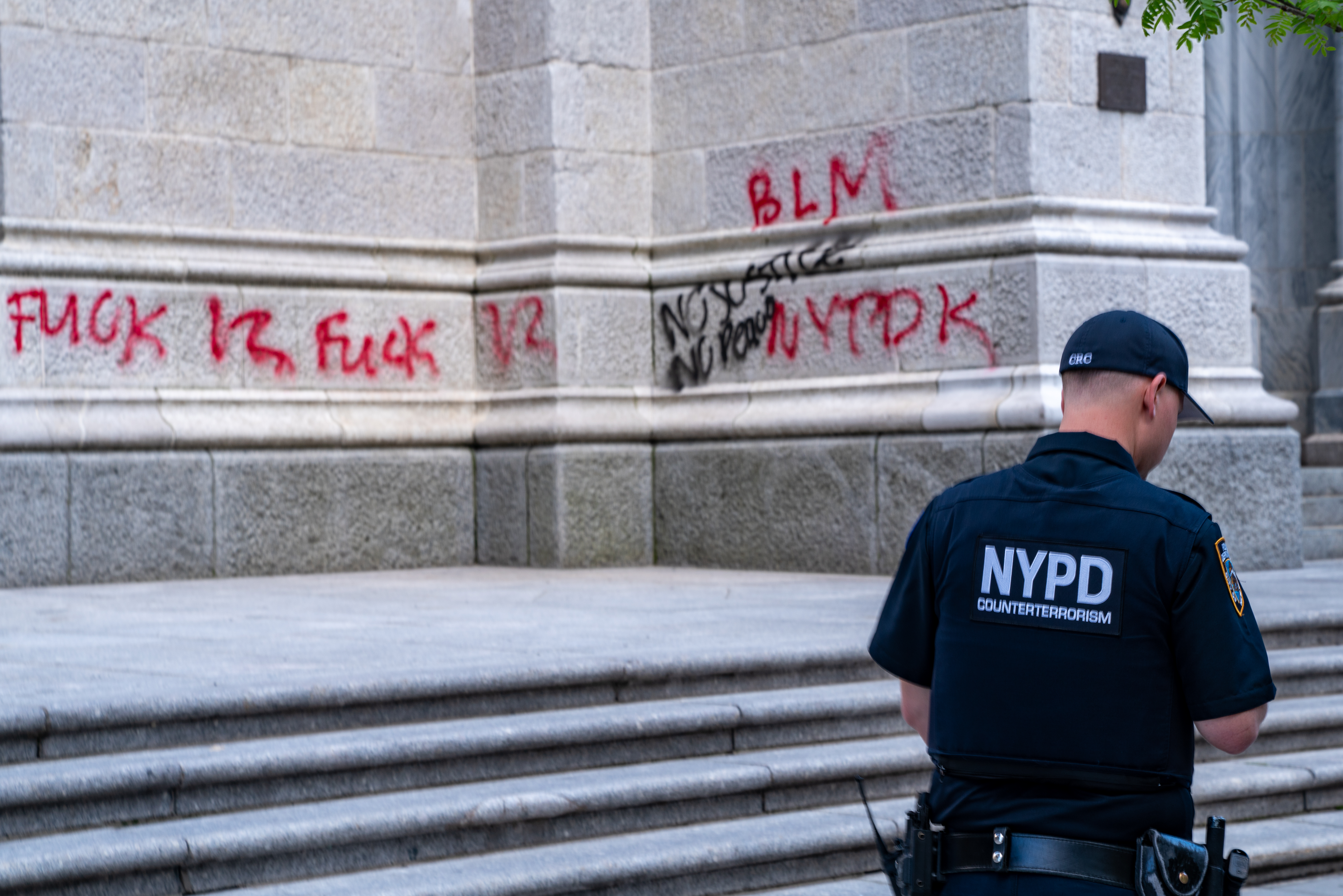 A 17-year-old girl from Ossining, also in Westchester County, was also arrested, although her name was not released presumably because she is a minor. She will be charged as a juvenile. (RELATED: Minnesota Man Who Allegedly Bragged About Rioting On Social Media Arrested On Arson Charges)

Police tracked the suspects down after receiving reports May 30, the same weekend that protests erupted across the country following George Floyd’s death, that two individuals had spray painted graffiti on Saint Patrick’s Cathedral before fleeing on foot, according to NBC 4.

George Floyd died May 25 after a Minneapolis police officer knelt on his neck for several minutes. Many cities, including New York, saw protests escalate into violence, vandalism, and looting. 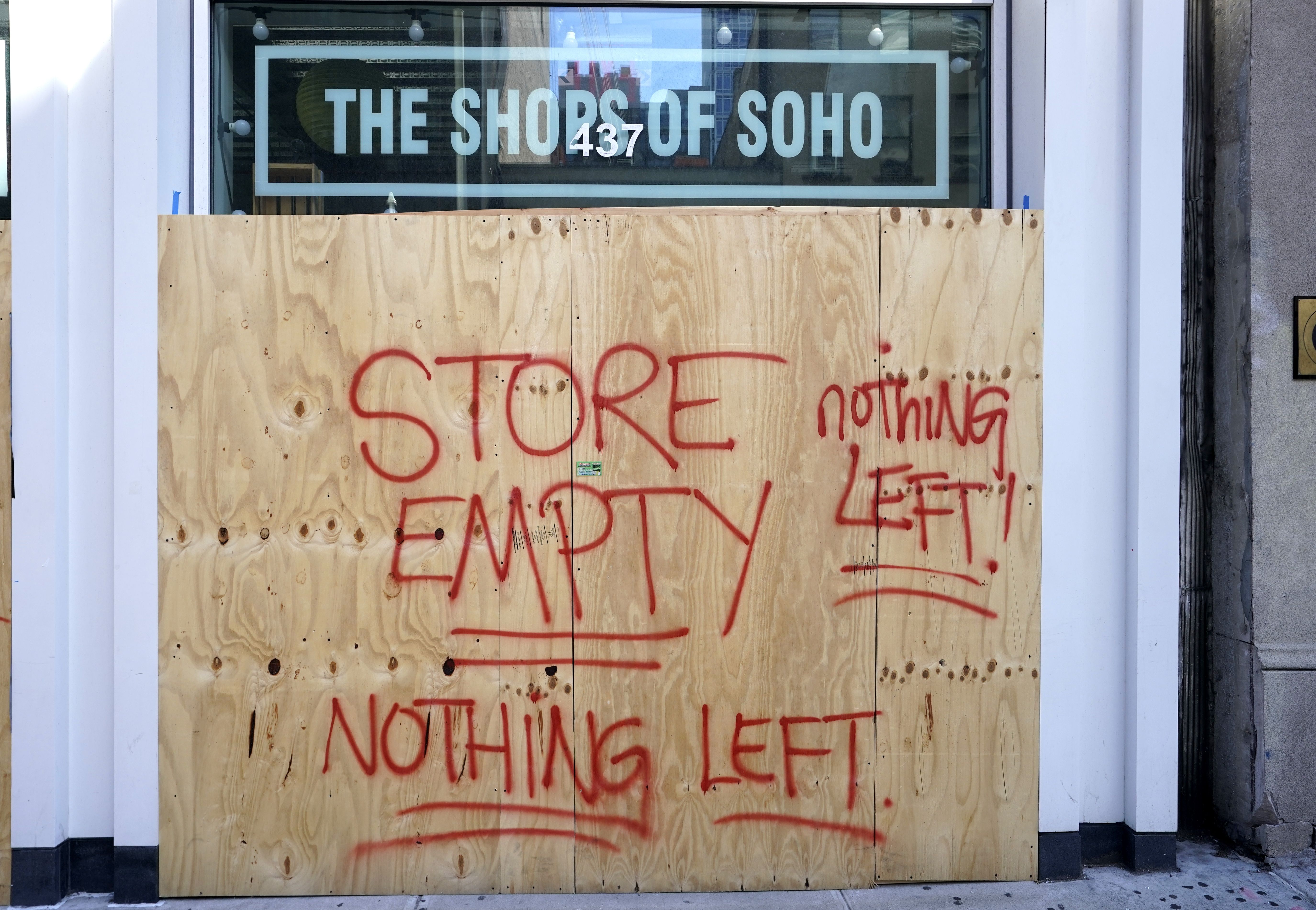 The Shoes of Soho store is seen boarded up on June 8, 2020 after rampant open looting and vandalism in New York, following the Minneapolis police killing of George Floyd. (Photo by TIMOTHY A. CLARY/AFP via Getty Images)

The two girls allegedly wrote “F*** 12 F*** 12” in red paint on an exterior wall near Fifth Avenue and 51st Street and on an adjacent wall, according to the New York Post. “BLM” (Black Lives Matter), “NYPDK” and “No justice no peace” were also written.

Yadir Rosas, 26, of Queens was previously arrested in the vandalism and is believed to have been the girls’ driver. He is charged with criminal mischief and graffiti, according to ABC 7.