President Donald Trump is willing to act as a mediator in the escalating, deadly conflict at the India-China border, he told the Daily Caller in an exclusive Oval Office interview.

Trump spoke with the Caller for more than an hour Friday evening on a variety of issues, including racial inequality, coronavirus, advertising boycotts, John Bolton and the 2020 election. He explained that though he spoke with both Chinese President Xi Jinping and Indian Prime Minister Narendra Modi about the issue “neither party has asked us to get involved.”

“I have agreed to mediate if they want it,” Trump stated. “I’m a good mediator, but there’s a lot of anger there.” (RELATED: 20 Indian Soldiers Reportedly Killed In Multi-Hour Border Clash With China Involving Clubs And Rocks) 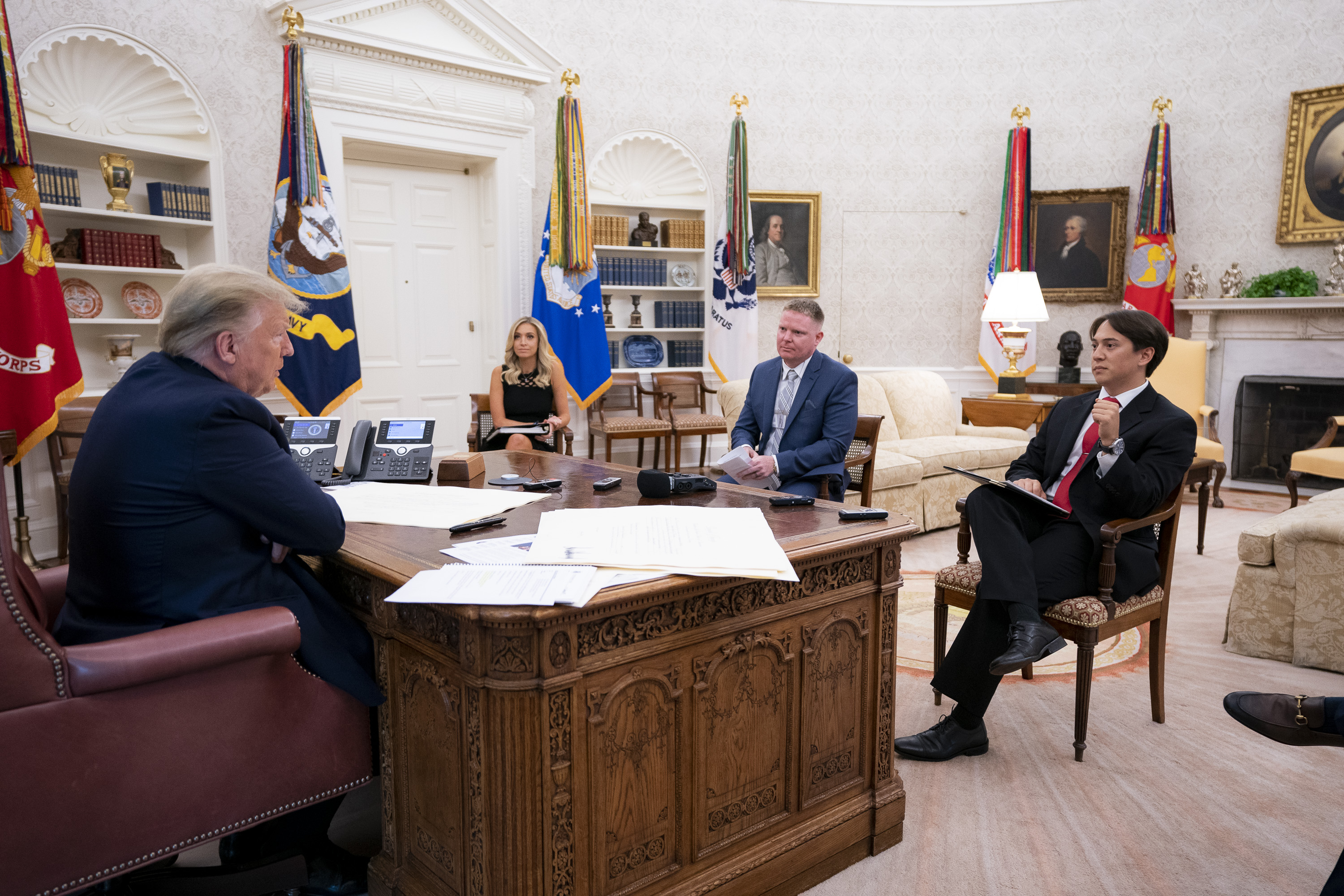 More than 20 Indian soldiers and multiple Chinese soldiers were killed Monday in what is now the deadliest clash between the two nations in the past 50 years. Trump noted that the countries have “an agreement not to use guns” and that deaths were caused by “clubs, and nailed bats.”

“This was, you could say more violent than guns,” he continued. “This was terrible.” (RELATED: EXCLUSIVE: ‘A Much Dirtier Game’ — Trump Wants To ‘Get Involved’ In Making Advertiser Boycotts Illegal)

“Now you’re getting back to old-style warfare from hundreds of years ago.”