President Donald Trump told the Daily Caller that some governors made “tragic mistakes” with their policies towards nursing homes during the coronavirus pandemic.

President Trump spoke with the Caller for more than an hour Friday evening on a variety of issues, including CHAZ, racial inequality, coronavirus, advertising boycotts, John Bolton, China, and the 2020 election.

The president referenced the first confirmed major outbreak in the U.S., which occurred in late February and early March at a nursing home outside of Seattle. (RELATED: EXCLUSIVE: Trump Says He ‘Should Be At 100 Percent’ Approval With Black Voters)

“Now people watch it. You know, we’ve learned a lot about this disease, but, they’ve made tragic, I would call it tragic mistakes,” Trump said. “In particular, certain governors, I won’t get into their names, but certain governors, they didn’t do it on purpose, but they made mistakes.” 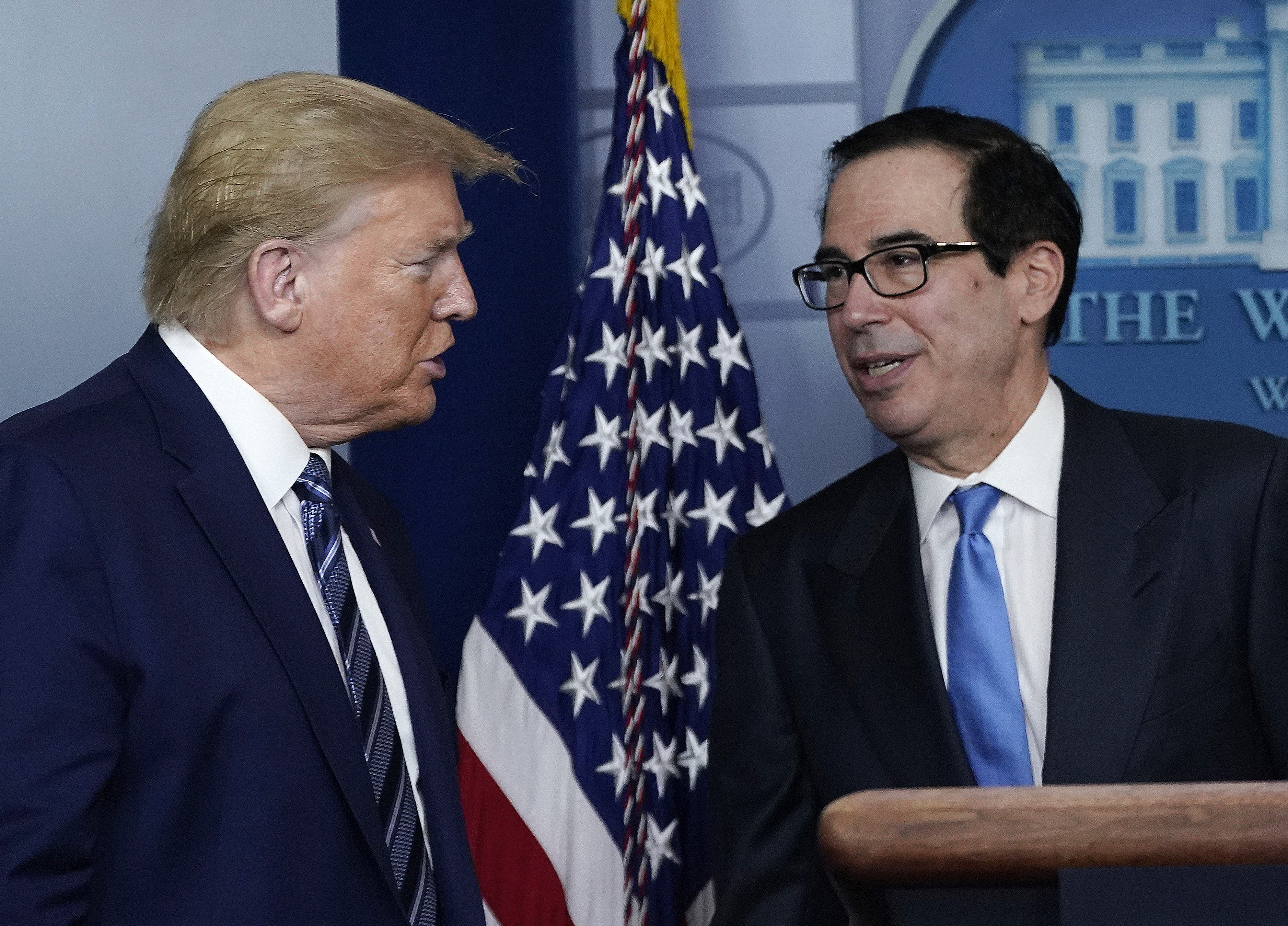 Cuomo later reversed the policy, and the New York State Department of Health admitted to knowingly omitting an unknown number of coronavirus deaths from its nursing home tallies.