President Donald Trump signaled his support for modernizing antitrust laws for internet-based companies, he told The Daily Caller during an exclusive Friday evening interview in the Oval Office.

The Caller sat down with the president for more than an hour and discussed a host of issues — including coronavirus, racial inequality, the 2020 election, and China. When asked about potential second term initiatives, Trump eventually brought up rolling back Section 230 of the Communications Decency Act of 1996, which provides online platforms liability protections for speech from their users. 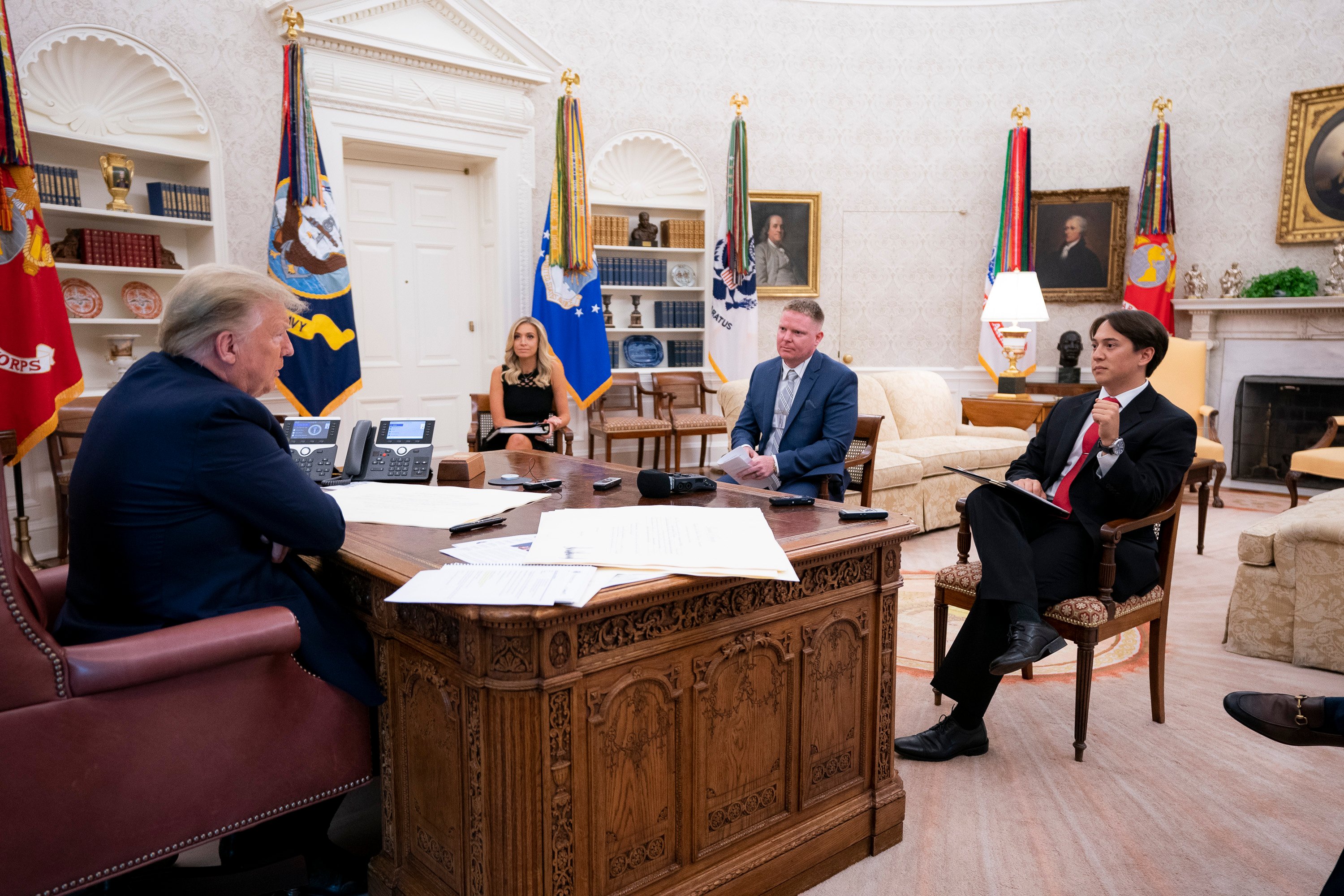 “It’s really unfair what’s going on with the conservative voice,” he explained. “You’d solve the entire problem of  the various, you know, monopolists, if you ever voided Section 230.”

Daily Caller in turn asked the president why specifically he wants to rollback Section 230, instead of modernizing “all of the antitrust laws for the internet?” 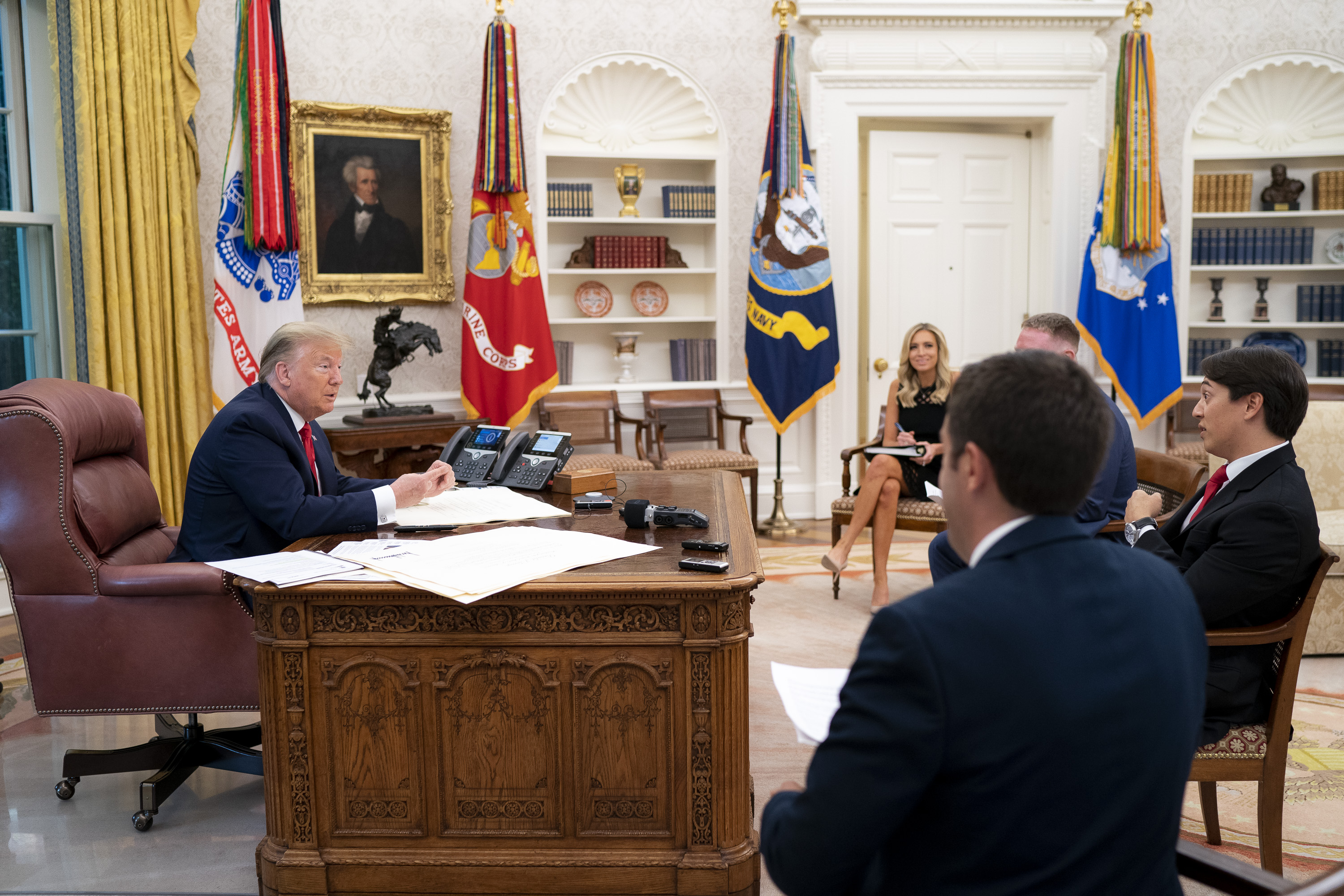 “That has to be illegal in some form,” the president said of the boycotts. “How can you possibly allow this to happen? This is really a takeover of the whole system.”