Police arrested and charged a 21-year-old man Saturday for a double shooting that killed a 51-year-old Army Reserve sergeant in Baltimore, Maryland.

Shae-Von Edwards was arrested and taken into custody by the Warrant Apprehension Task Force Saturday for allegedly shooting Sgt. Roderick Daniels Sr. and a 35-year-old man June 2, according to Fox 5.

Daniels Sr. died at the hospital and the other man, who has not been identified, was wounded, Fox 5 reported.

Police said shooting came from a “dispute,” although Edwards’ connection to the alleged shooting was unknown to police at the time, the Baltimore Sun reported.

Edwards is being held without bail in the Baltimore Central Booking and Intake Center and is charged for first degree murder and first degree attempted murder, according to Fox 5. 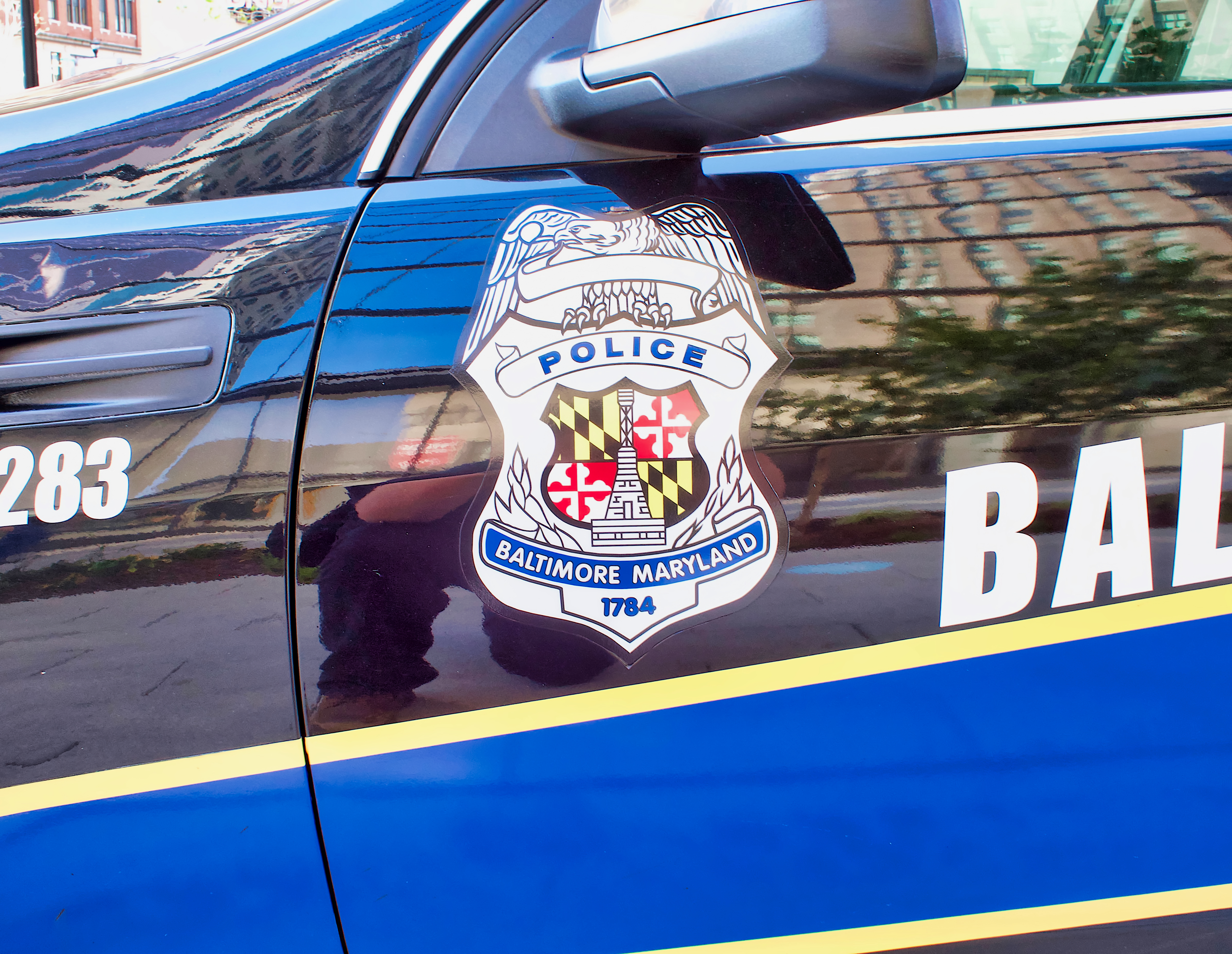 Daniels had nine children and served in the Army for 34 years, including three overseas tours, according to his obituary. He served in Operation Desert Shield in Saudi Arabia, in Kuwait and in Afghanistan for Operation Enduring Freedom until 2012. After Afghanistan, Daniels worked for the U.S Army Reserve in Baltimore in the 392nd Expeditionary Signal Battalion as a GS9 logistics management specialist, the obituary reported.

“Roderick Sr. loved his military brothers and sisters. They, too, were his family,” the obituary read.

Daniels was known as “Big Rod” to his family, the obituary reported. Additionally, Daniels was a member of the Maryland Board of Football Officials.

Baltimore’s murder rate was 55.8 per 100,000 people in 2018, according to FBI crime statistics. (Related: 17 Year Old Sentenced To Life In Prison For Running Over Baltimore Police Officer)

The Baltimore Police Department referred the Daily Caller News Foundation to the Baltimore City State Attorney, who did not immediately respond.