Politico first reported the news of the departure on Tuesday afternoon and claimed that negotiations between Gidley and the campaign have lasted roughly one month. (EXCLUSIVE: Trump Isn’t Sending National Guard To Seattle — ‘I Think It’s Great Sitting Back And Watching This Catastrophe’) 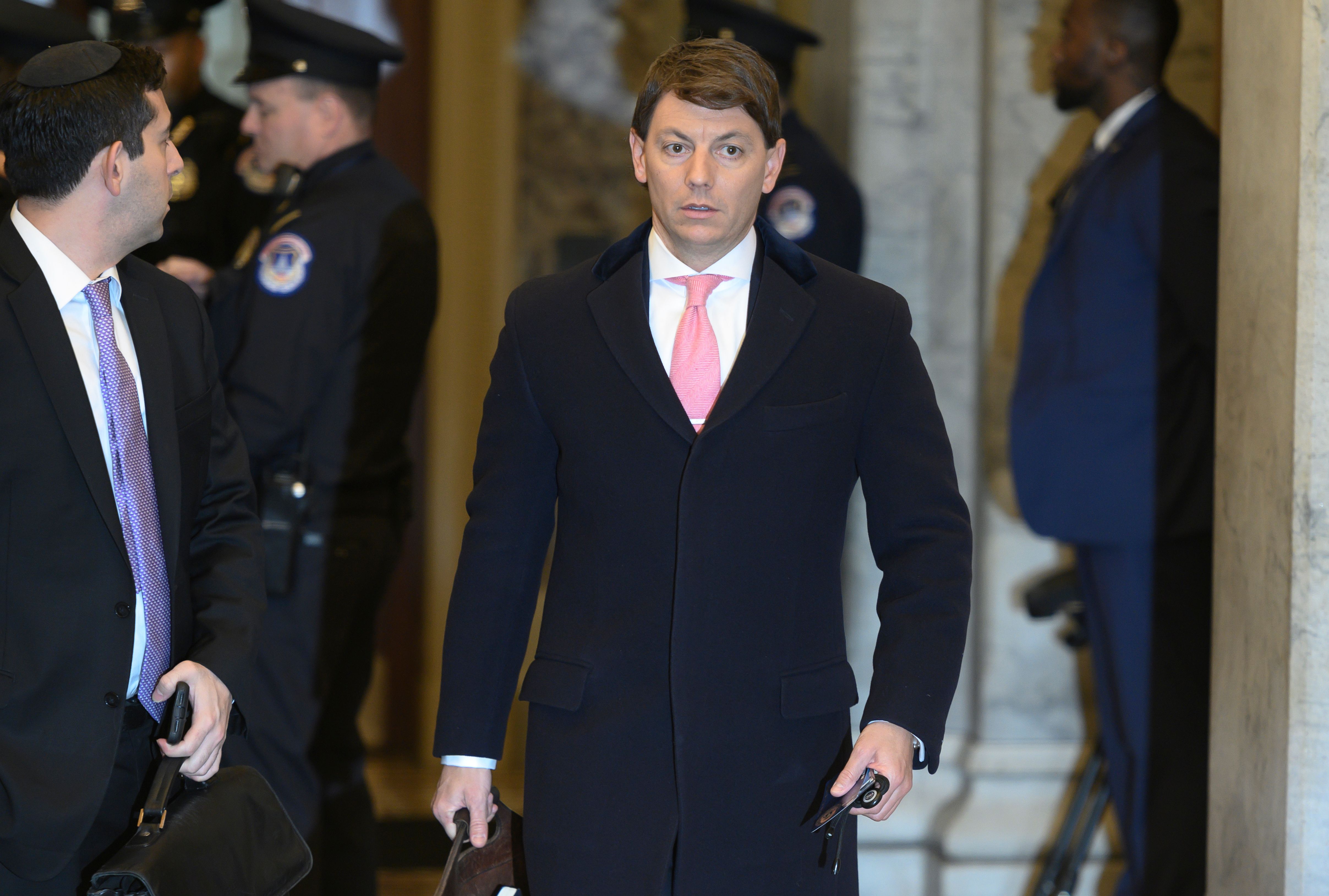 Hogan Gidley, the White House Principal Deputy Press Secretary, arrives for the Senate impeachment trial of Trump at the US Capitol in Washington, DC, January 23, 2020. – Democrats accused US President Donald Trump at his historic Senate impeachment trial of seeking to cheat to ensure re-election in November, and called for “courage” by the president’s fellow Republicans while considering the case against him. (Photo by ANDREW CABALLERO-REYNOLDS/AFP via Getty Images)

Gidley will join the Trump campaign’s communications team headed by Tim Murtaugh. He will fill the position vacated by current White House press secretary Kayleigh McEnany when she made the opposite transition in the spring. Reports claim that after being appointed to his current position in 2017,  Gidley drew Trump’s favor by making frequent appearances on Fox News. Prior to joining the administration, he was a CBS contributor and served as a campaign adviser on Gov. Mike Huckabee’s 2016 presidential bid.

Jared Kushner, Trump’s son-in-law and senior adviser, said that Gidley’s “two decades of prior campaign experience combined with his deep knowledge of the administration make him an invaluable addition.”

“Hogan Gidley has been at the President’s side for three years and now he joins the fight to re-elect him,” Trump 2020 campaign manager Brad Parscale said of Gidley.  “He is a talented advocate and defender of the President and his policies and is never afraid to go into battle with hostile reporters and television hosts. Hogan is a great addition to the team and makes us even stronger.”

Gidley himself said he is “overwhelmingly humbled and deeply appreciative to President Trump for giving me a front row seat to witness history.”

“My time at the White House has truly been a blessing beyond measure and getting to speak directly to the American people on behalf of this President has been an incredible honor,” he continued. “President Trump’s record-setting accomplishments have improved the lives of all Americans, and I can’t wait to get over to the campaign and fight for his re-election.”