Julian Assange was indicted by a federal grand jury on charges related to his role in one of the largest breaches of information in U.S. history, the U.S. Department of Justice said Wednesday.

The WikiLeaks founder was charged with conspiracy to obtain and disclose national defense information, conspiracy to commit computer intrusions, and multiple counts of obtaining and disclosing national defense information, according to unsealed court documents. Although the indictment doesn’t add counts to Assange’s May 2019 indictment, it does broaden the scope of the charges.

“According to the charging document, Assange and others at WikiLeaks recruited and agreed with hackers to commit computer intrusions to benefit WikiLeaks,” the DOJ said in a statement. 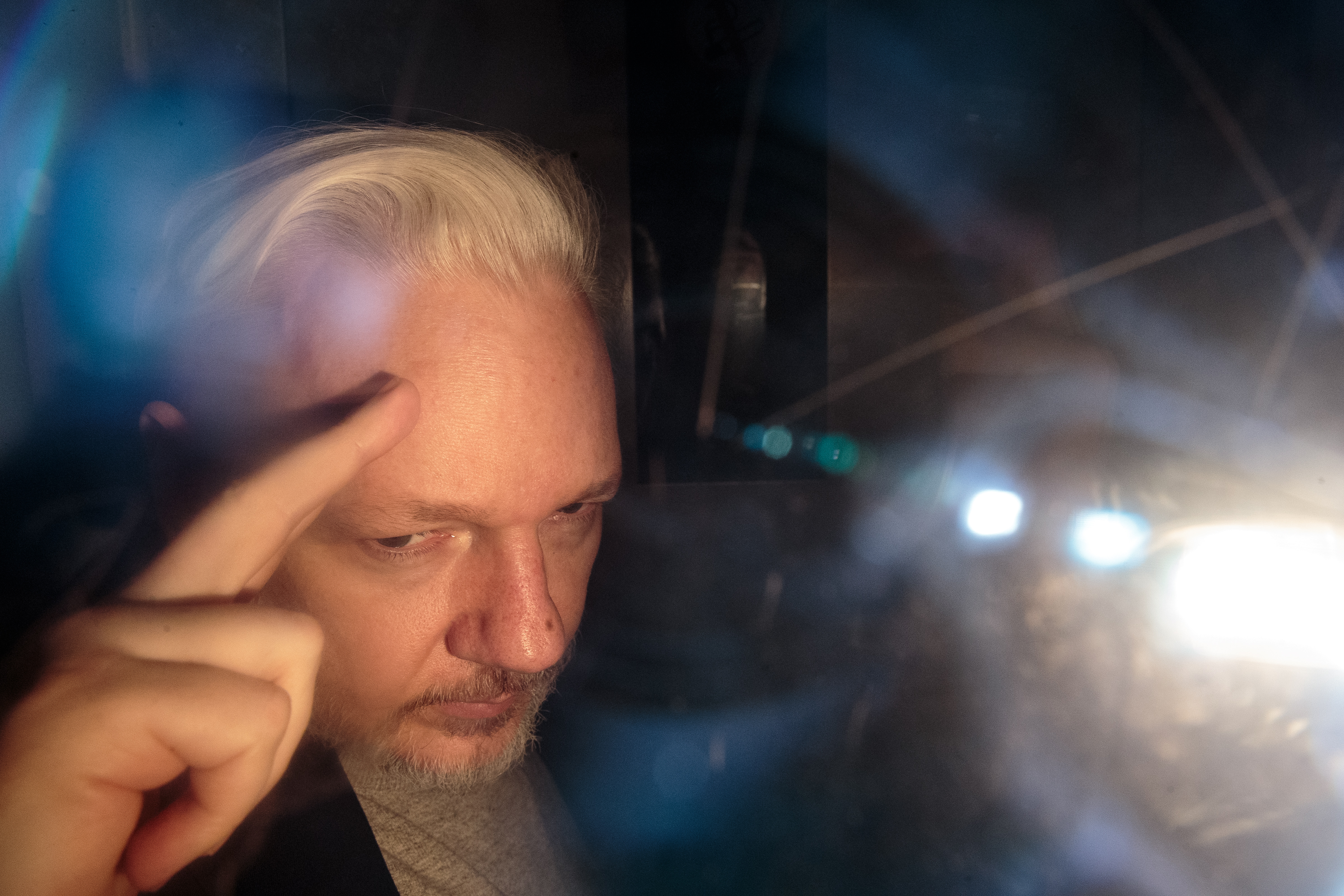 Assange leaves Southwark Crown Court in a security van after being sentenced on May 1, 2019 in London (Jack Taylor/Getty Images)

There was “reason to believe that the information was to be used to the injury of the United States and the advantage of any foreign nation,” the indictment alleges.

“In 2010, Assange gained unauthorized access to a government computer system of a NATO country,” The Department of Justice statement said. “In 2012, Assange communicated directly with a leader of the hacking group LulzSec, and provided a list of targets for LulzSec to hack.”

The court documents mention Chelsea Manning who was convicted of leaking over 700,000 government documents and sentenced to 35 years in jail in 2013. The conviction was the largest regarding a leak of government files for the purpose of leaking them to the public in U.S. history, The New York Times reported. 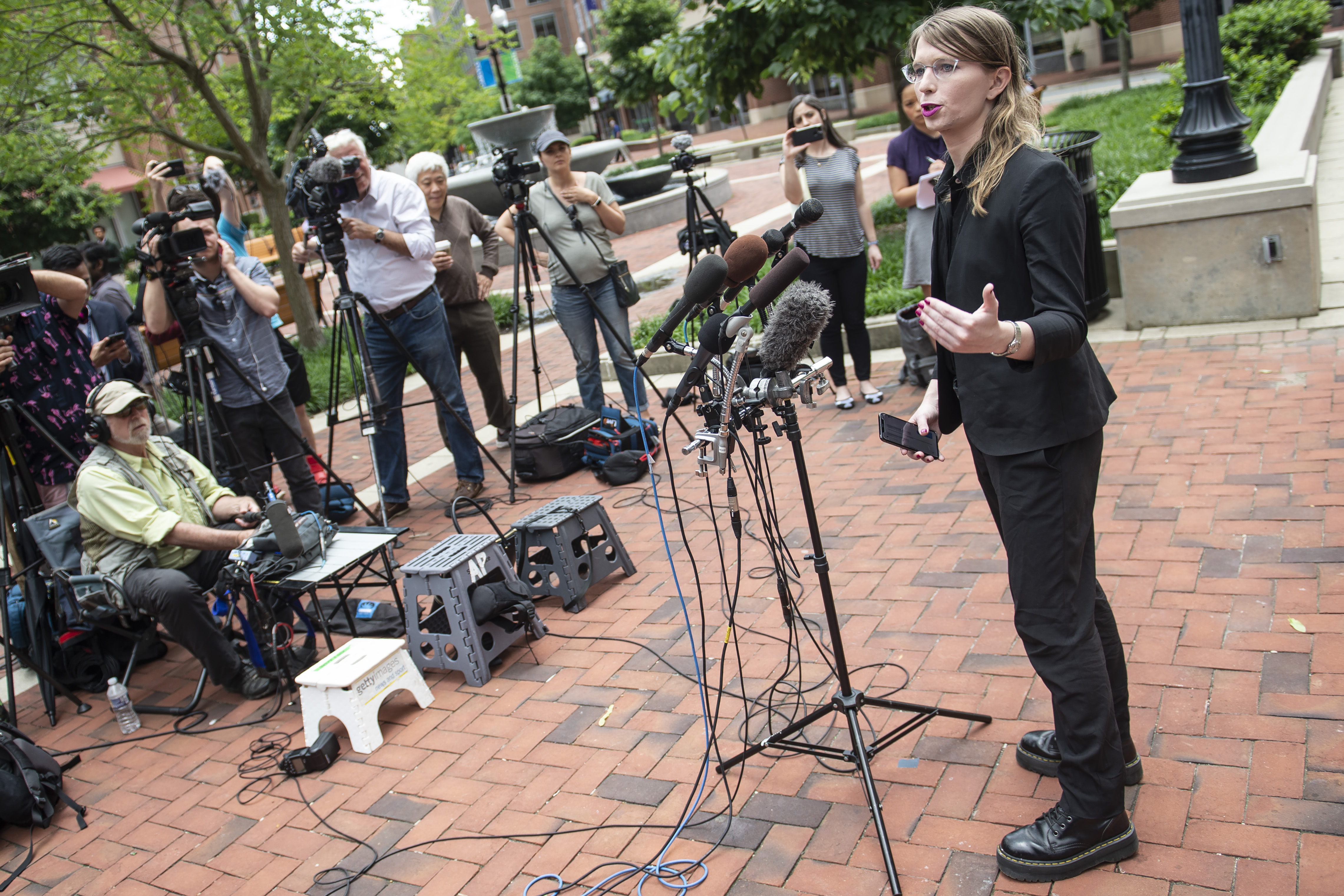 President Barack Obama commuted Manning’s sentence in 2017. However, Manning was returned to jail after refusing to testify in the WikiLeaks trial, according to The New York Times.

Wednesday’s court documents include a timeline of Assange’s correspondence with Manning. Manning is alleged to have begun communicating with Assange in 2010.

Assange faces up to 10 years for 17 out of the 18 counts and five years for the remaining count. He is currently in the United Kingdom on an extradition request from the United States, according to the Department of Justice statement. Assange was arrested in April 2019 by British authorities after living in the Ecuadorian Embassy since 2012, the Times reported.