Fiorina confirmed on the Atlantic podcast “The Ticket” that she will not vote for President Donald Trump or a third party candidate. “I’ve been very clear that I can’t support Donald Trump,” she says. “And elections are binary choices.” (RELATED: Carly Fiorina: Republicans Shouldn’t Have To ‘Swear Fidelity’ To Trump In 2020)

“As citizens, our vote is more than a check on a box. You know, it’s a statement about where we want to go, and I think what we need now actually is real leadership that can unify the country … Joe Biden is a person of humility and empathy and character.” She added.

Fiorina, who was briefly Republican Senator Ted Cruz’s presumptive running mate, held the position of CEO of Hewlett-Packard prior to launching unsuccessful bids in the California Senate in 2010, and the White House in 2016. 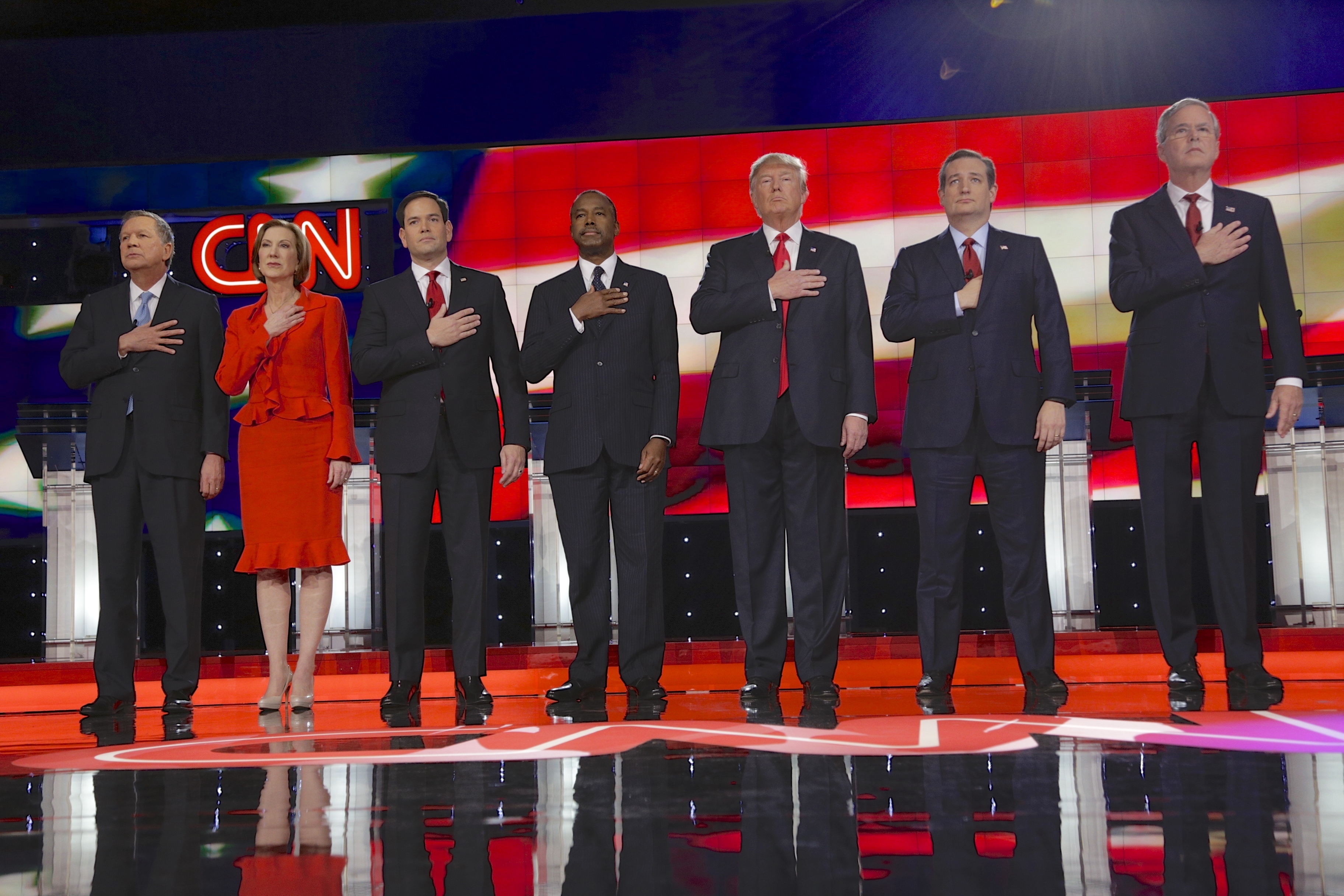 Her decision to support Biden marks a change from 2016 when Fiorina voted for Donald Trump. This was despite the president’s controversial comments on her campaign when he remarked, “Look at that face! Would anyone vote for that? Can you imagine that, the face of our next president?”

In the interview with The Atlantic, Fiorina also expressed disapproval with other Republicans, who she argues have not spoken up enough against the president.

“I’ve been public in my disappointment about how few politicians have been willing to stand up and speak on values and principles,” says Fiorina. “But I understand it…  If you’re in politics, as Hillary Clinton used to say, you’re in it to win it.”