The data was released in a Government Accountability Office (GAO) report. Congress passed the $2.2 trillion Coronavirus Aid, Relief, and Economic Security Act on March 27, which included stimulus payments to U.S. citizens up to $1,200.

“According to an analysis by the Treasury Inspector General for Tax Administration, the number of economic impact payments going to decedents highlights the importance of consistently using key safeguards in providing government assistance to individuals,” the report said.

The report recommended that Congress amend the Social Security Act to allow the IRS access to an updated set of U.S. death records. However, the report noted that even with updated death records, the stimulus checks sent to some deceased individuals would have still been sent. (RELATED: Walmart CEO Says Company Saw Surge In Television, Video Game Purchases As Stimulus Checks Kicked In) 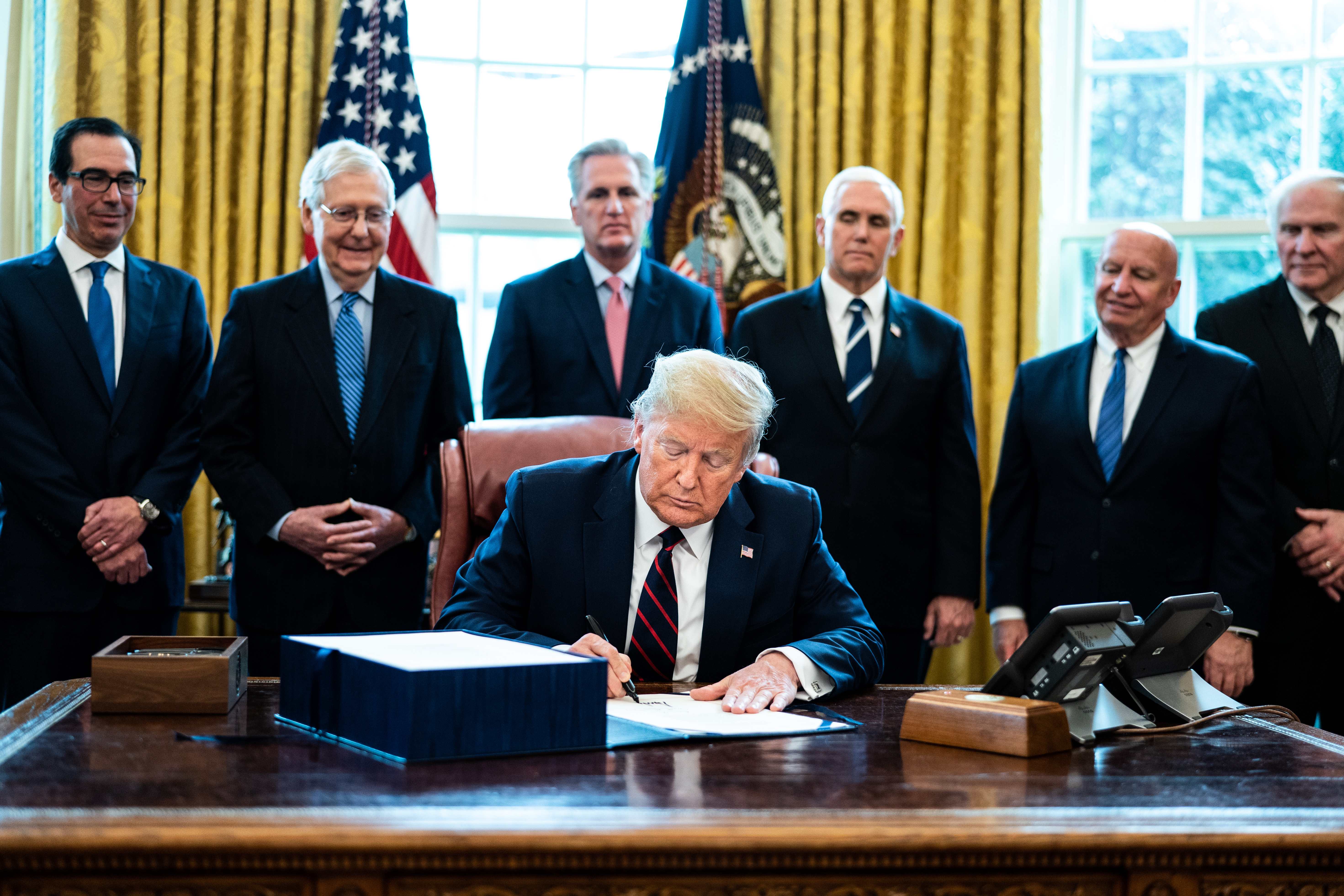 “The CARES Act directed payments to taxpayers who filed a 2018 or 2019 return,” according to the GAO report. “Some of these taxpayers may have been deceased at the time the payments were delivered.”

GAO identified “weaknesses in IRS processes that allowed payments to deceased individuals and recommended corrective actions” in 2013 and the IRS implemented a process to prevent “improper payments,” the report added. However, because of the time-sensitive nature of the stimulus checks, this process was bypassed.

The report comes as lawmakers on Capitol Hill mull a potential second round of stimulus checks. President Donald Trump said he supported another round of checks and is actively planning a second disbursement, according to NBC News.

As coronavirus spread rapidly across the world, Trump declared a national emergency in March.

Several states have experienced surges in the number of cases in the past week with California, Arizona and Texas reporting new hospitalization highs, The Washington Post reported.