Biden leads Trump in Michigan, Florida, North Carolina, Wisconsin, Pennsylvania and Arizona all by at least 6 points, according to data gathered by The New York Times and Sienna College surveys. That lead in Wisconsin and Michigan stretches to 11.  (EXCLUSIVE: Trump Activating 400 National Guard Troops Through July 8 To Protect Federal Monuments In DC) 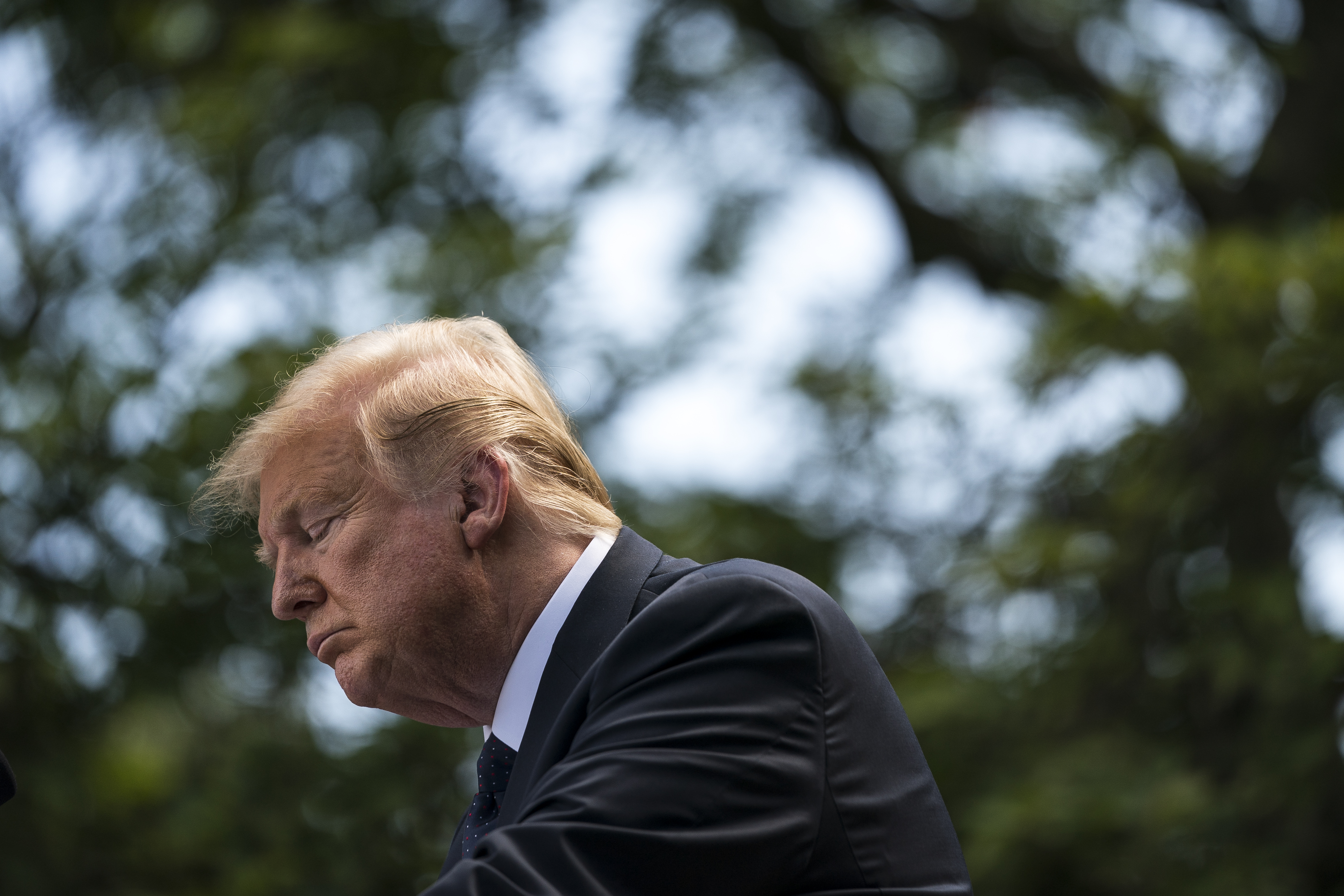 NYT predicted that if the election were held today, Biden’s leads in the six battleground states would earn him 333 electoral college votes, assuming he holds onto all of the states won by former Secretary of State Hillary Clinton in 2016.