Outspoken pro-life activist Abby Johnson said in a video released Thursday she would be fine with police officers profiling her biracial son when he grows because her “brown son is more likely to commit a violent offense” than her white sons.

Johnson began the video, which is entitled “My thoughts on fatherhood,” by saying she can no longer be silent on problems facing the Black community because one of her eight children is biracial. Johnson and her husband Doug adopted the boy in 2015 from a friend who wasn’t prepared for a child, according to a 2016 blog post that Doug wrote.

“He is just, in my opinion, the most adorable little brown boy you will ever see in your life,” Johnson said of her adopted son in the video. “He looks like he has a perpetual tan. He has the most gorgeous hair on the planet.”

She added: “But one day he’s going to grow up and he’s going to be a tall, probably sort of large, intimidating-looking, maybe, brown man. And my other boys are probably going to look like nerdy white guys.” 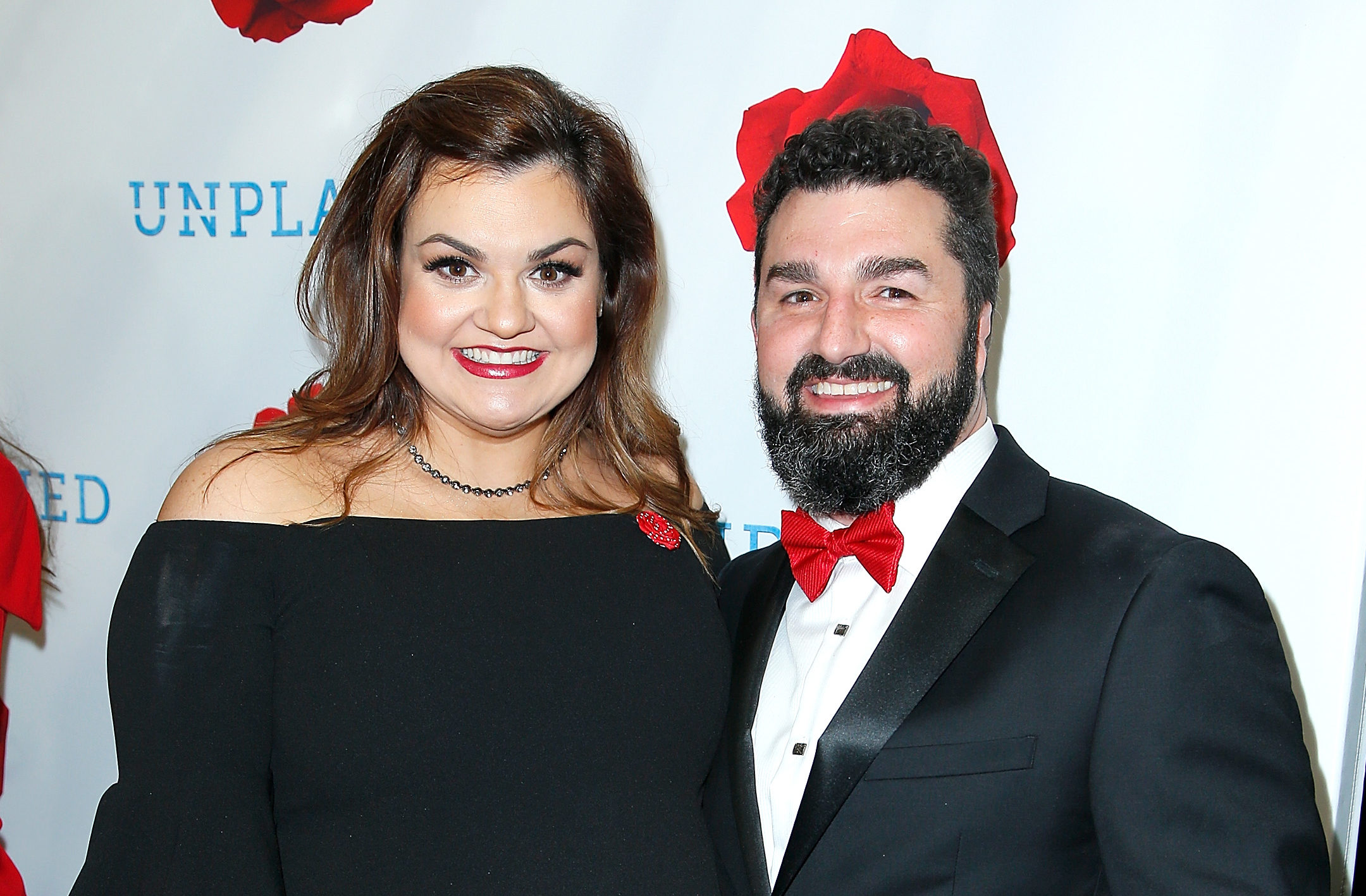 “Because of the statistics that these police officers know in their head, they’re going to know that statistically, my brown son is more likely to commit a violent offense over my white sons,” Johnson said.

Johnson continued: “So the fact that in his head he would be more careful around my brown son than my white son. That doesn’t actually make me angry. That makes that police officer smart because of statistics.”

Johnson clarified that she would be angry if her son was unjustly mistreated by the police, but wouldn’t be angry if police were on high alert around him. She also said that she will need to have a conversation with her son about how to act around police officers.

Former NFL player Benjamin Watson responded to Johnson’s video saying it was “pure trash.” Watson, who is himself a pro-life advocate, said he hoped to speak with Johnson soon.

That was pure trash. And I’m glad I saw it becuase now I know. Feeling for her son right now. Hope to speak with her soon

Johnson deleted her tweet with the video, but the video remains on YouTube. She posted another video Friday doubling down on her message.

Johnson worked at Planned Parenthood for eight years, rising to the level of clinic director, because of her desire to serve women in crisis, according to her website. After witnessing an abortion in 2009, she decided to quit and over the next decade became a leading voice in the pro-life movement.

She wrote the 2019 book “Unplanned,” in which she recounts her story. The book was adapted into a film, which was released shortly after the book.

Johnson did not respond to the Daily Caller News Foundation’s request for comment.