Three people were fatally stabbed in Glasgow, Scotland less than a week after another stabbing attack in the U.K., which was deemed a terror attack, numerous sources reported.

The attacker was shot and killed by police after allegedly stabbing three people to death at a hotel in Glasgow’s city center, with is being monitored by counter-terrorism police, according to the Guardian. 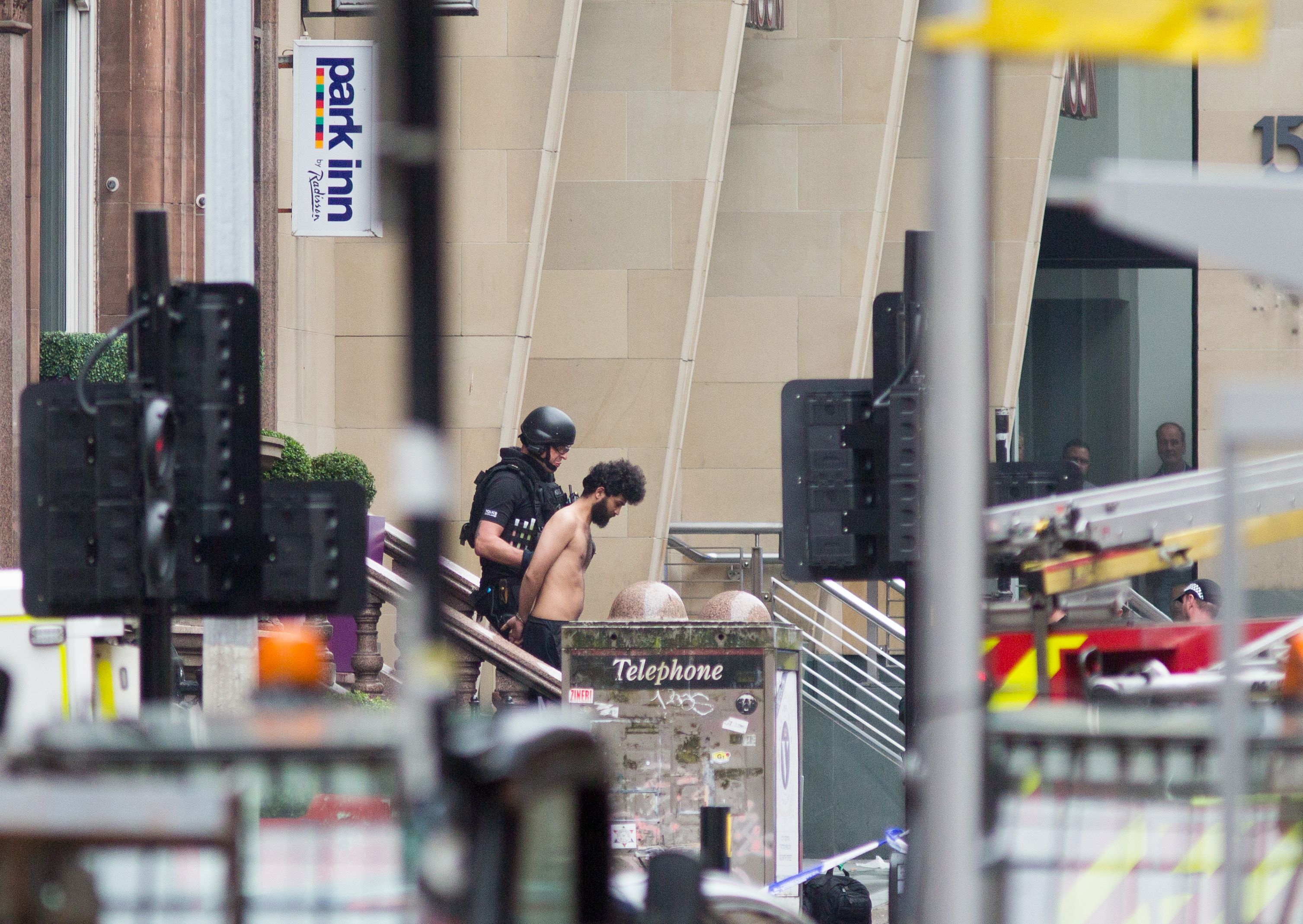 Six people were hospitalized with injuries, including one police officer who was in “critical but stable condition.” Police reportedly are not seeking anyone else in relation to the incident, and urged the public not to speculate or share unconfirmed information about what happened.

The area surrounding the Park Inn Hotel where it’s believed the incident took place was shut down by police Friday. The hotel reportedly houses 100 asylum seekers, and the Kurdish Scottish Association confirmed roughly that number of asylum seekers were residing in the hotel at the time of the attack, according to the Glasgow Times. 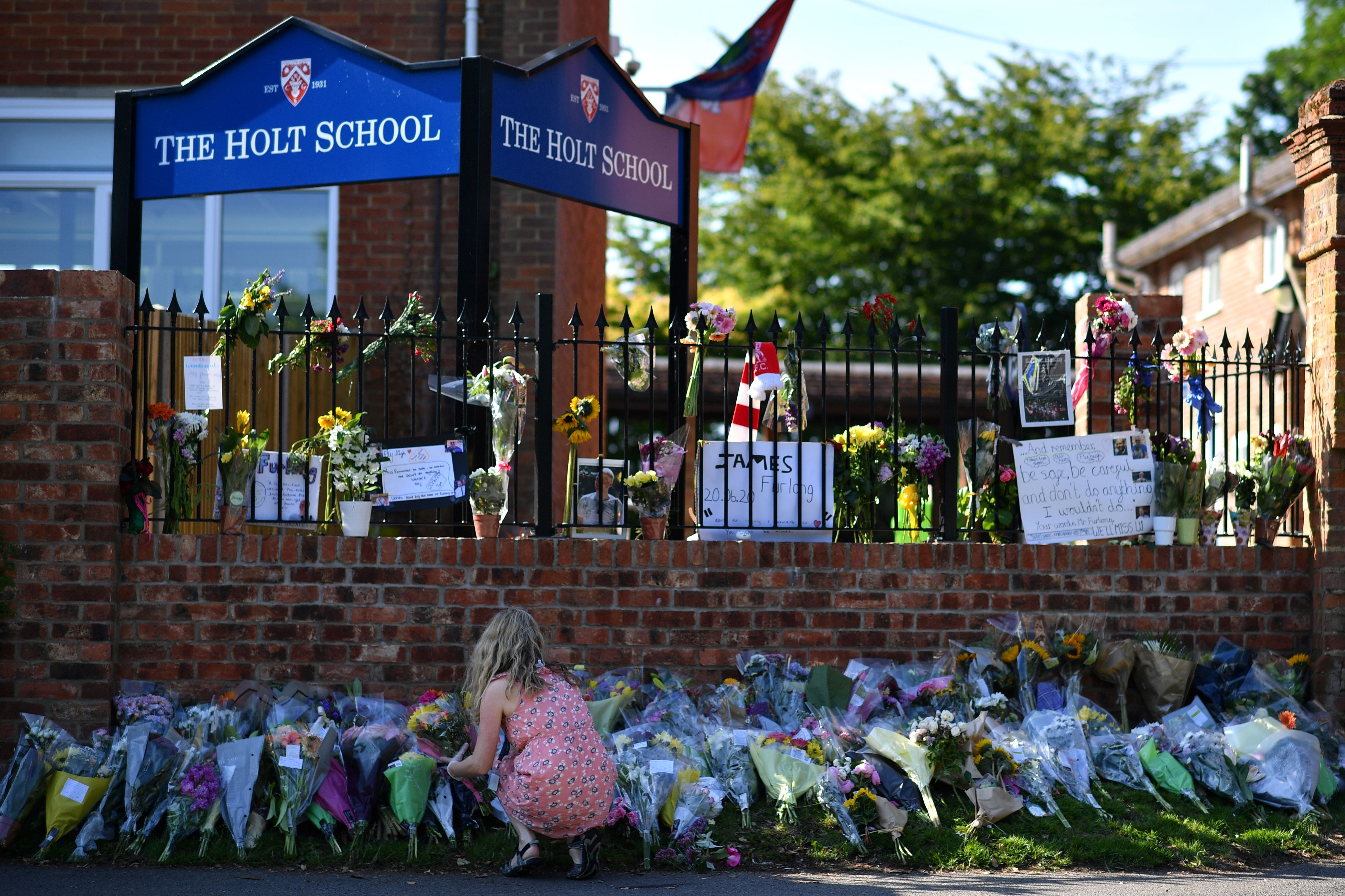 A teacher rearranges a floral tribute outside The Holt School in Wokingham on June 23, 2020 in memory of teacher James Furlong who was a victim in the knife attack in Reading which killed three people. (Photo by BEN STANSALL/AFP via Getty Images)

The police have not yet determined a motive or released the identity of the perpetrator.

“Deeply saddened by the terrible incident in Glasgow, my thoughts are with all the victims and their families. Thank you to our brave emergency services who are responding,” British Prime Minister Boris Johnson tweeted.

Deeply saddened by the terrible incident in Glasgow, my thoughts are with all the victims and their families.

Thank you to our brave emergency services who are responding.

The reports from Glasgow City Centre are truly dreadful. My thoughts are with everyone involved. I am being updated as the situation becomes clearer. Please help the emergency services do their jobs by staying away from the area – and please don’t share unconfirmed information.

The Glasgow attack follows an attack in Reading Saturday night, when Khairi Saadallah, 25, stabbed three people in what has been determined to have been a terror attack. Among the victims was American national Joe Ritchie-Bennett, 39, who died from his injuries. (RELATED: Knife Assault In UK Investigated As A Terrorist Attack, American Among 3 Casualties)