The Colorado Supreme Court upheld a law Monday banning the possession of gun magazines capable of holding more than 15 rounds of ammunition despite opposition from gun rights advocates.

Justice Monica M. Márquez wrote the majority opinion, calling the gun control legislation “a reasonable exercise of the police power that has neither the purpose nor effect of nullifying the right to bear arms in self-defense.”

The ruling against civilian ownership of high capacity magazines passed 7-0, according to NBC 9.

The Rocky Mountain Gun Owners (RMGO), a local firearms-rights group, filed the lawsuit against Colorado in November 2019, citing a provision in the state constitution guaranteeing the right to protect lives and property. 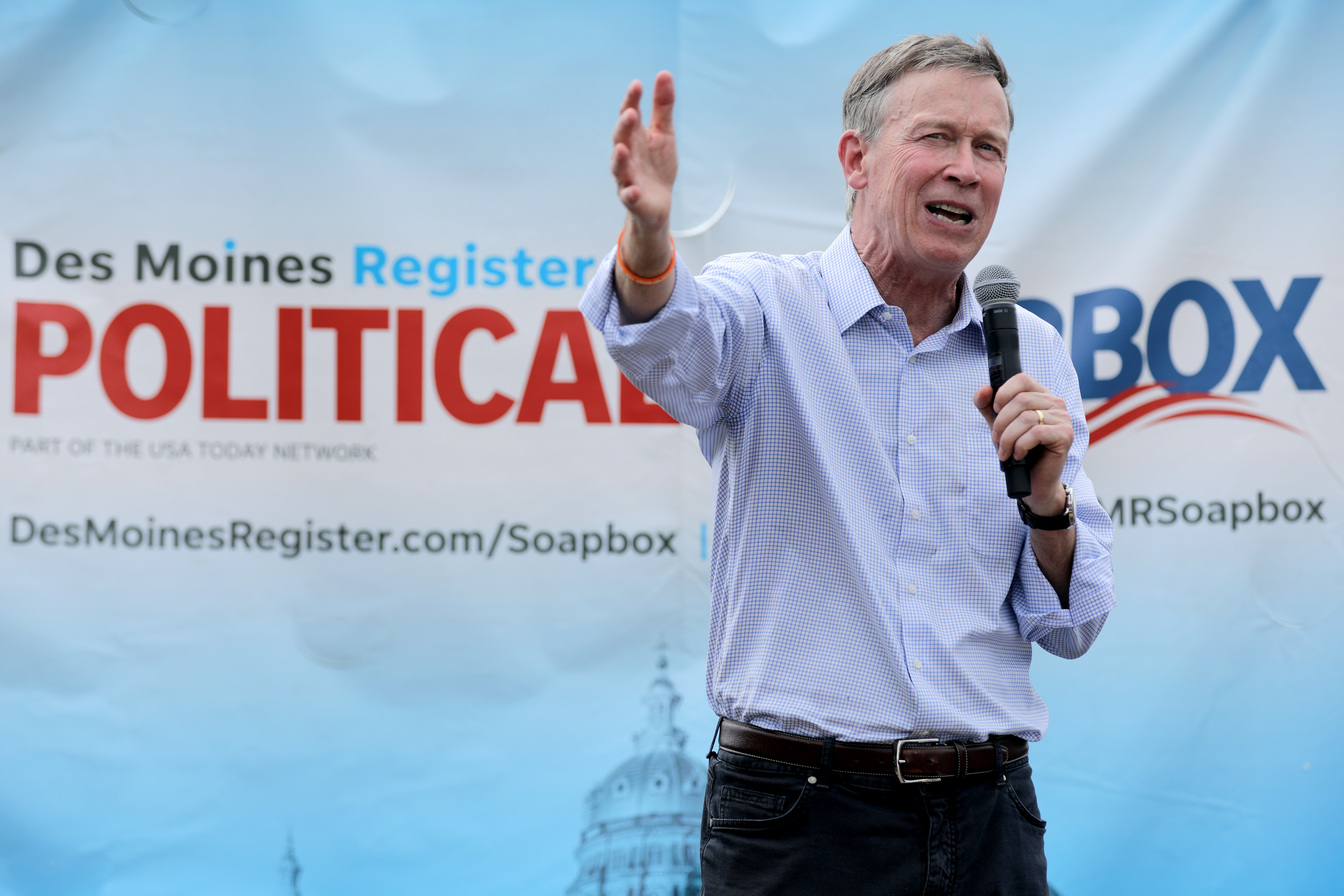 The RMGO lost in court but claimed to have won on what they called “two important points.”

“First, the Colorado Supreme Court overturned an older ruling that would have nullified the Colorado Constitution’s right to keep and bear arms. Second, they protected virtually all removable base plate magazines, which could have criminalized hundreds of thousands of gun owners,” Executive Director of the RMGO Dudley Brown said in a Monday press release.

Removable base plate magazines have a detachable portion at the bottom that allows a user to access the interior of the magazine to swap out a spring or add a capacity extension.

The magazine ban was spearheaded by then-Colorado Gov. John Hickenlooper following the 2012 Aurora shooting which left 12 dead and 70 injured, according to the Associated Press.

“The large-capacity magazine law will decrease the deadly impacts of mass shootings by reducing the number of people who will be harmed during a mass shooting incident, and it will save lives,” then-Colorado Attorney General Phil Weiser previously said in support of the law, according to the AP. “It also honors Coloradans’ right to bear arms for personal defense. That is why we are asking the Colorado Supreme Court to uphold this law.”

The 2013 restriction forced Magpul Industries, a major player in the polymer firearm magazine and accessory industry, to move their headquarters to Texas a year later, according to NBC 5. (RELATED: Tennessee House Votes To Be Second Amendment Sanctuary Amid Nationwide Riots)

“Moving operations to locations that support our culture of individual liberties and personal responsibility is important,” Magpul CEO Richard Fitzpatrick said in a statement obtained by the local outlet. “Moving to a true multi-state operation will also allow Magpul to utilize the strengths of both Texas and Wyoming as we continue to expand.”