The couple had been married for 24 years, according to a report published Monday by TMZ. Young filed for divorce Monday. She reportedly cited irreconcilable differences as the reason for the split.

The couple reportedly does not have a prenup, and Nicole is looking for spousal support, TMZ reported. (RELATED: REPORT: Matt Lauer And Annette Roque’s Divorce Finalized)

Young and Dr. Dre were last spotted out together at the Tom Ford runway show in February. Before that, the couple was photographed at a birthday party for Sean “Diddy” Combs in December of 2019. 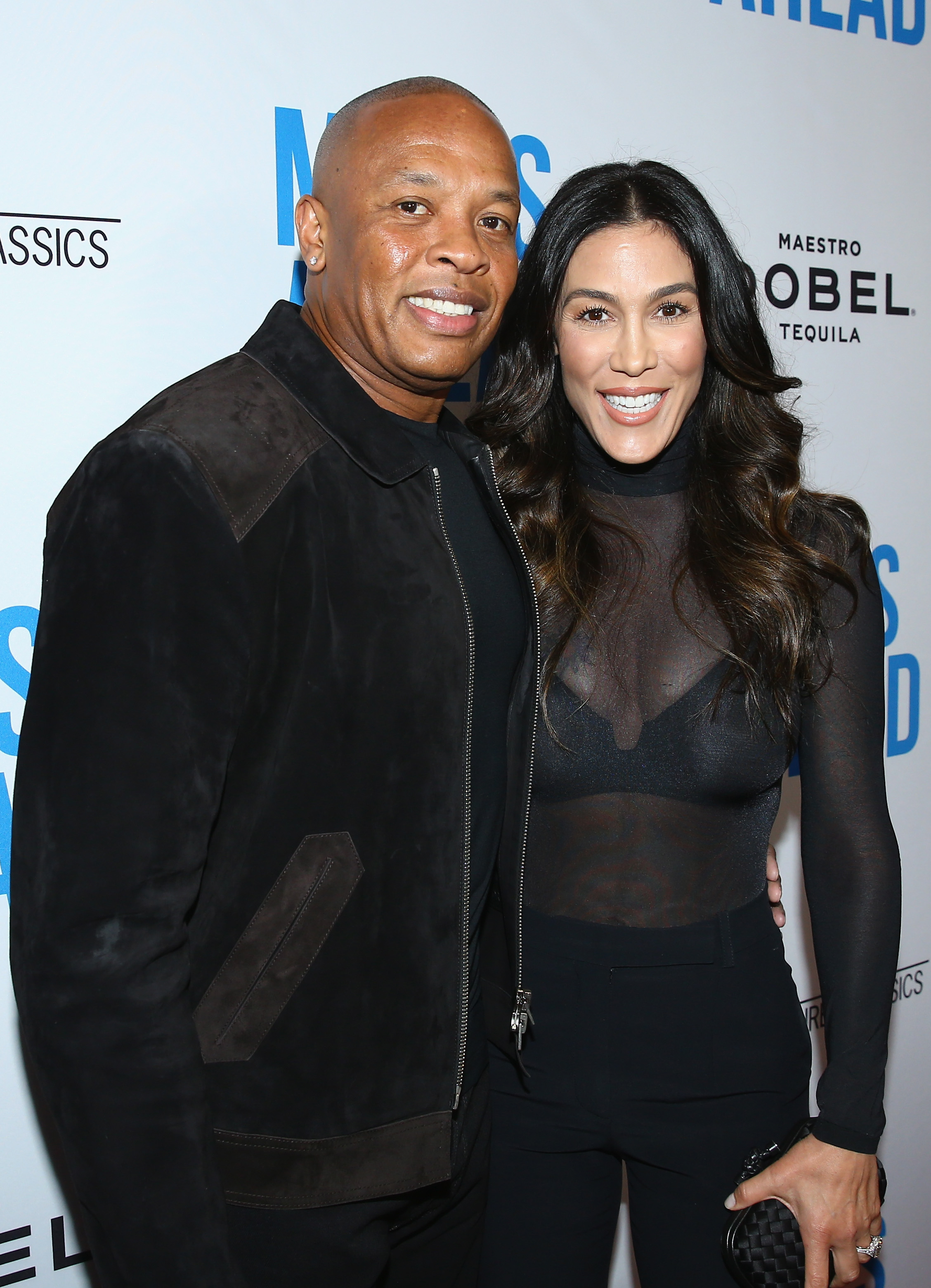 I hate reading about divorces. Especially when the couple has been together for as long as Dr. Dre and Young have. 24 years is a long time to be together to not be able to work out differences.

The last time they were spotted out was February. That’s right before the quarantine. Maybe, the quarantine got the best of them. There have been reports that divorce rates have surged amid the coronavirus pandemic.

“It’s really a make-it-or break-it situation,” divorce lawyer Jacqueline Newman told Fox News. “A lot of the complaints I get [form couples] are they don’t bond, they don’t connect, they’re always busy and the people that want to make it work are getting a rare opportunity to do so.”