Six children, including a one-year-old and a three-year-old, were fatally shot in just one week in Chicago, according to reports.

There have been 320 homicides in Chicago this year, according to a Chicago Sun-Times homicide database. Eighteen people were killed and 47 were wounded in Chicago this past weekend alone, the Sun-Times reported.

“It will shatter your soul if you let it,” said Tamar Manaseh, founder of Mothers and Men Against Senseless Killings, according to Fox affiliate WFLD-TV.

Manaseh called on police to investigate the reason behind these shootings, WFLD-TV reported. (RELATED: 1-Year-Old Among 18 Dead, 47 Wounded During One Weekend Of Chicago Shootings) 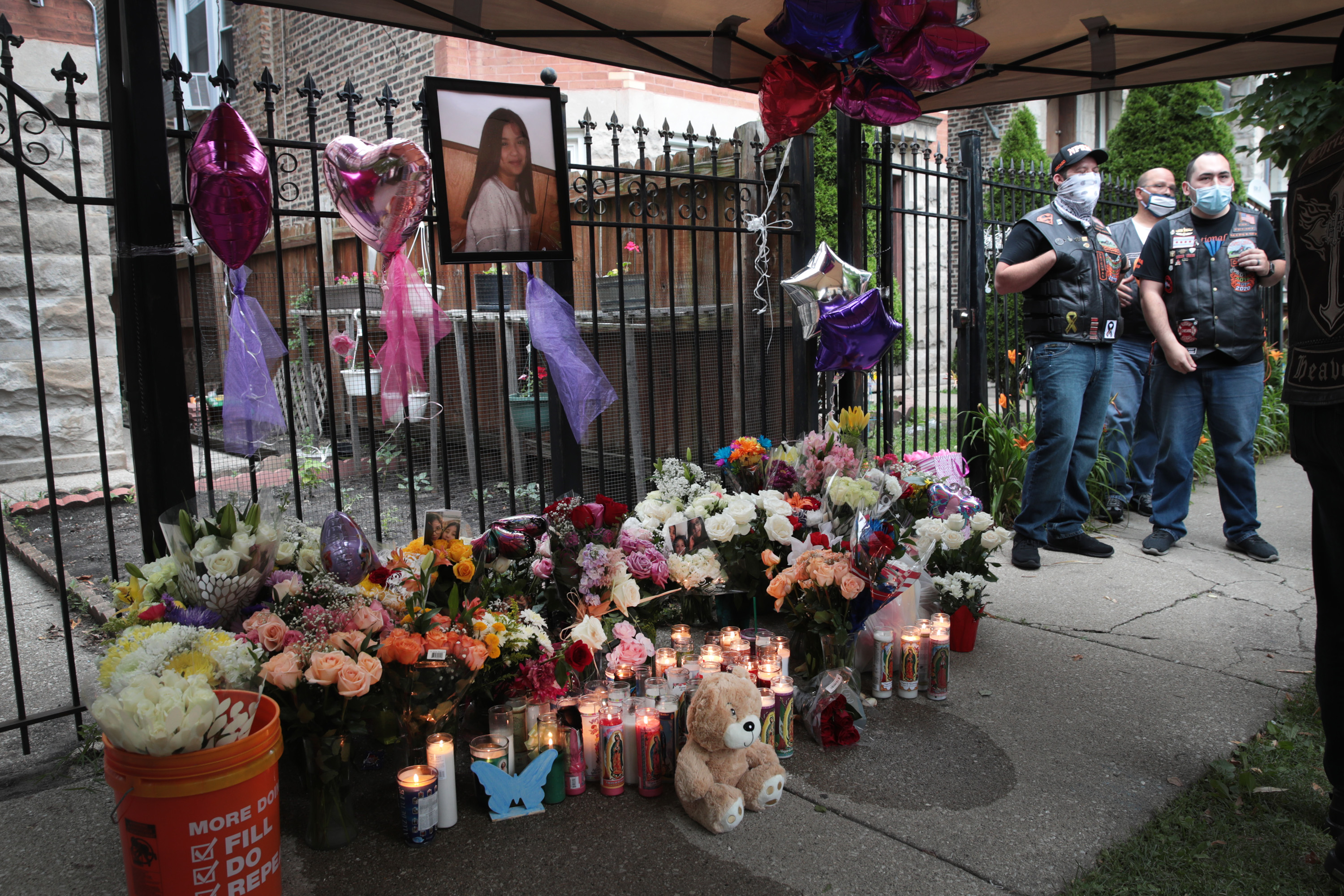 Candles burn in front of a memorial for for 10-year-old Lena Nunez on June 29, 2020 in Chicago, Illinois. Nunez was shot and killed by a stray bullet while watching television with her brother in her grandmother’s home on Saturday evening. (Scott Olson/Getty Images)

“There’s no money here. There’s no anything here. People are being displaced and you wonder why people are being murdered, they’re fighting for their lives,” said Manaseh, according to WFLD-TV. “They are fighting to put a meal on the table tonight.”

Pam Bosley, whose son was killed years ago, said the stay-at-home order issued in Chicago during the pandemic might be to blame, according to WFLD-TV.

“Everything was closed,” said Bosley, WFLD-TV reported. “That left our youth on the streets, that left them out there with nothing to do, a lot of time on their hands and I’ve been doing this since 2006 and I never, ever saw the violence like this.”

A 10-year-old, a 13-year-old, a 15-year-old and a 16-year-old were also among those fatally shot in the past week, according to the Sun-Times database.