More than half of registered New York voters are opposed to defunding the police and reducing police department budgets, according to a Siena College Poll released Tuesday.

Forty percent of Democrats supported defunding the police, while less than a quarter of Republicans, 19%, and Independents, 23%, supported those measures. (Related: De Blasio Announces Plan To Move Funds From NYPD Amid Calls To Defund The Police) 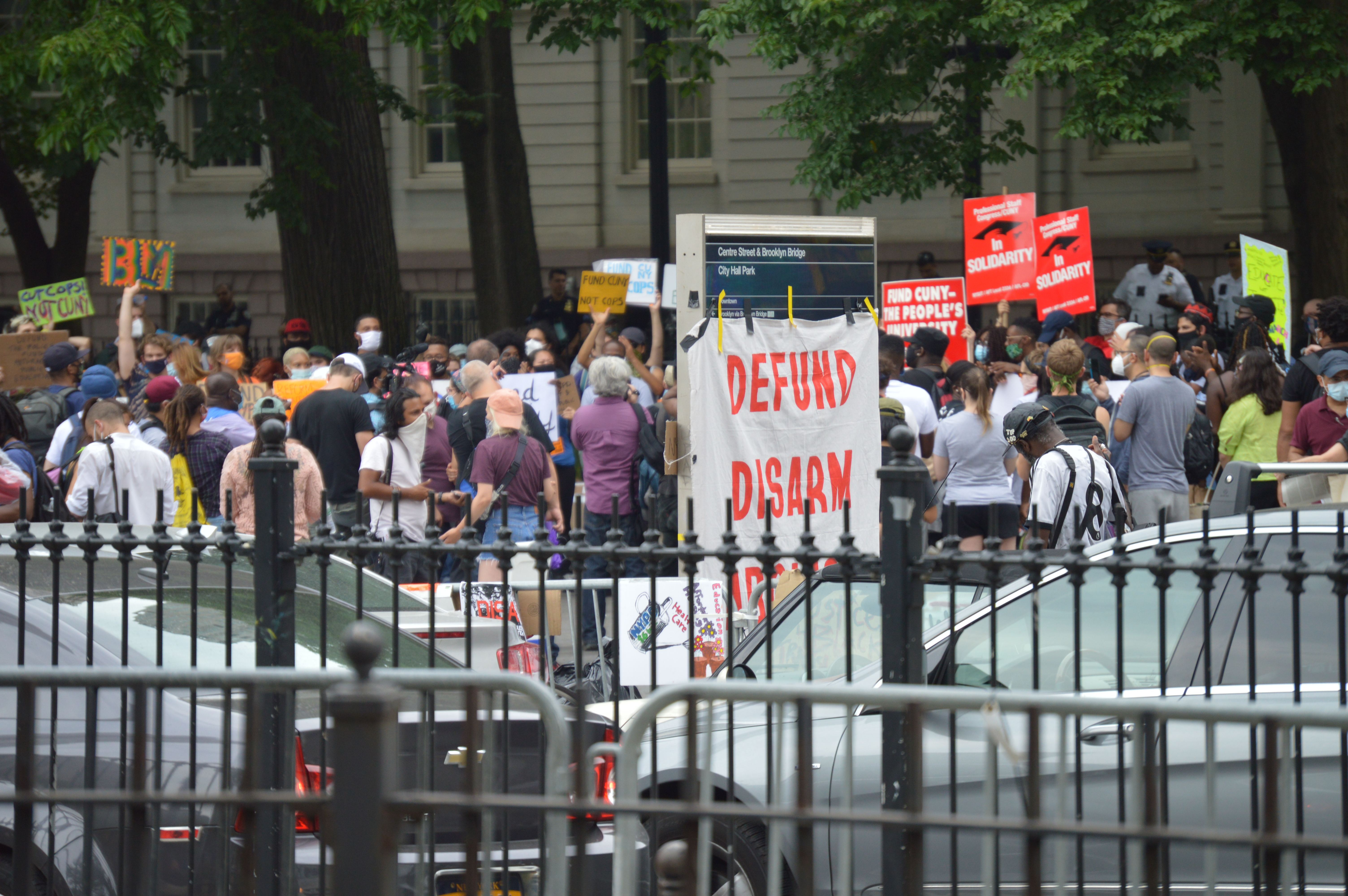 Since the death of George Floyd in police custody, protesters across the country and some politicians have called to defund police departments or reduce police budgets. Floyd died May 25 after former Minneapolis police officer Derek Chauvin knelt on his neck for nearly nine minutes, video of the incident showed. Chauvin was immediately fired and faces second-degree murder and manslaughter charges.

Approval of Black Lives Matter had 90% support among black voters in the group, while 69% of Latinos and 60% of white respondents also approved of the movement, according to the poll. The Siena College poll surveyed 806 registered New York voters with a margin of error of plus or minus 3.9 percentage points.

The Siena Research Institute did not immediately respond to the Daily Caller News Foundation.