“This is not a political moment to me but a solemn occasion to lead our Mississippi family to come together and move on,” Reeves said at the signing ceremony. “A flag is a symbol of our past, our present, and our future. For those reasons, we need a new symbol.” 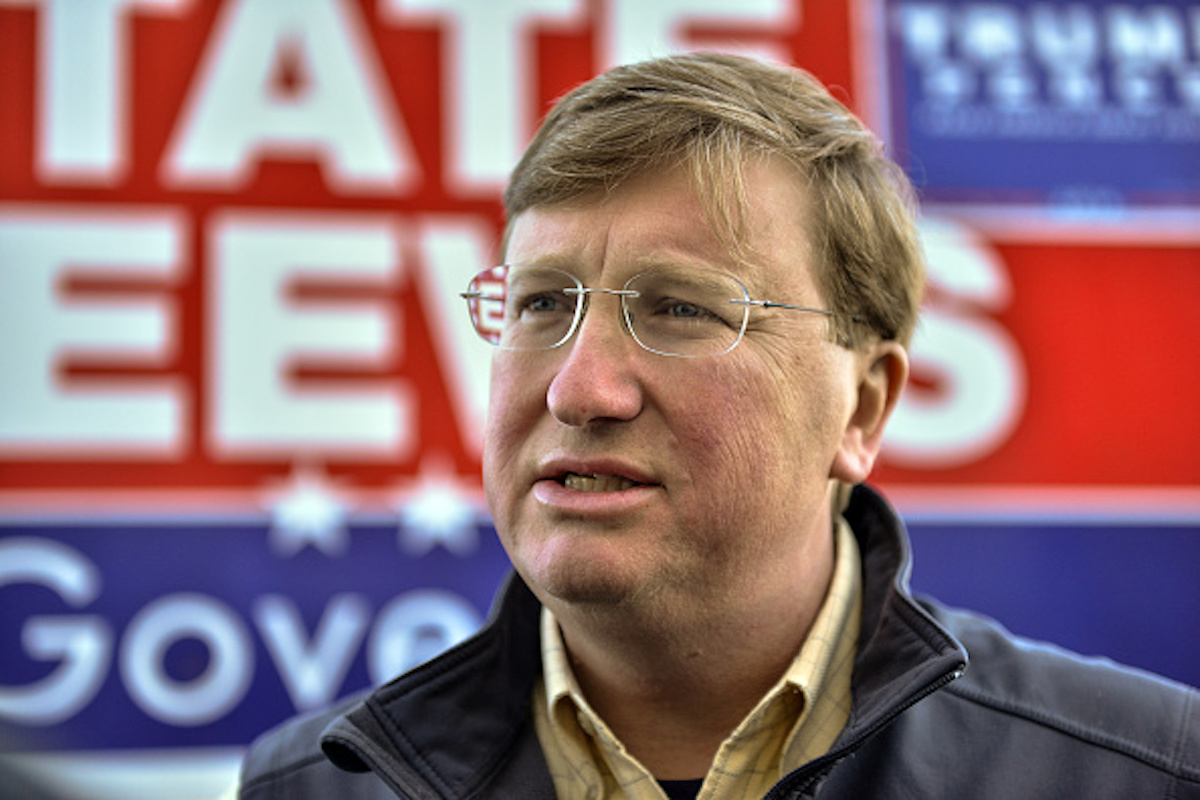 Mississippi lawmakers voted Sunday to change the state flag, removing an image with ties to the Confederacy. Shortly after, Reeves said he would sign a bill changing the state flag if it reached his desk. (RELATED: Mississippi Governor Tate Reeves Says He’ll Sign A Bill To Change The State Flag)

“The legislature has been deadlocked for days as it considers a new state flag. The argument over the 1894 flag has become as divisive as the flag itself and it’s time to end it. If they send me a bill this weekend, I will sign it,” Reeves said Saturday. (RELATED: Mississippi Lawmakers Vote To Drop Confederate Emblem From State Flag)

The legislation passed both the House and the Senate with bipartisan support.