The memorial depicts Abraham Lincoln standing with one arm raised over a freed slave crouched on his knees. Broken chains are depicted around the black man’s wrists and the word “emancipation” is written at the statue’s base.

The statue was funded largely by contributions from former slaves, according to WBZ 4.

Boston Mayor Marty Walsh, a Democrat, supported the vote to remove the statue from Boston’s Park Square, according to WBZ4. Walsh was reportedly already considering the statue’s removal.

“As we continue our work to make Boston a more equitable and just city, it’s important that we look at the stories being told by the public art in all of our neighborhoods,” Walsh said in a statement, according to WBZ 4.

“After engaging in a public process, it’s clear that residents and visitors to Boston have been uncomfortable with this statue, and its reductive representation of the Black man’s role in the abolitionist movement. I fully support the Boston Art Commission’s decision for removal and thank them for their work,” Walsh added.

Activists protesting racial inequality across the U.S. have demanded the removal of various historical statues now seen as racist.

Black Lives Matter protesters previously promised to pull down the original Emancipation Memorial in Washington D.C. Friday, though the statue is still standing.

Boston’s memorial is a replica of the Washington D.C. statue and has been standing in Park Square for more than 100 years, according to the Hill. (Related: Boston Mayor Declares Racism A Public Health Crisis) 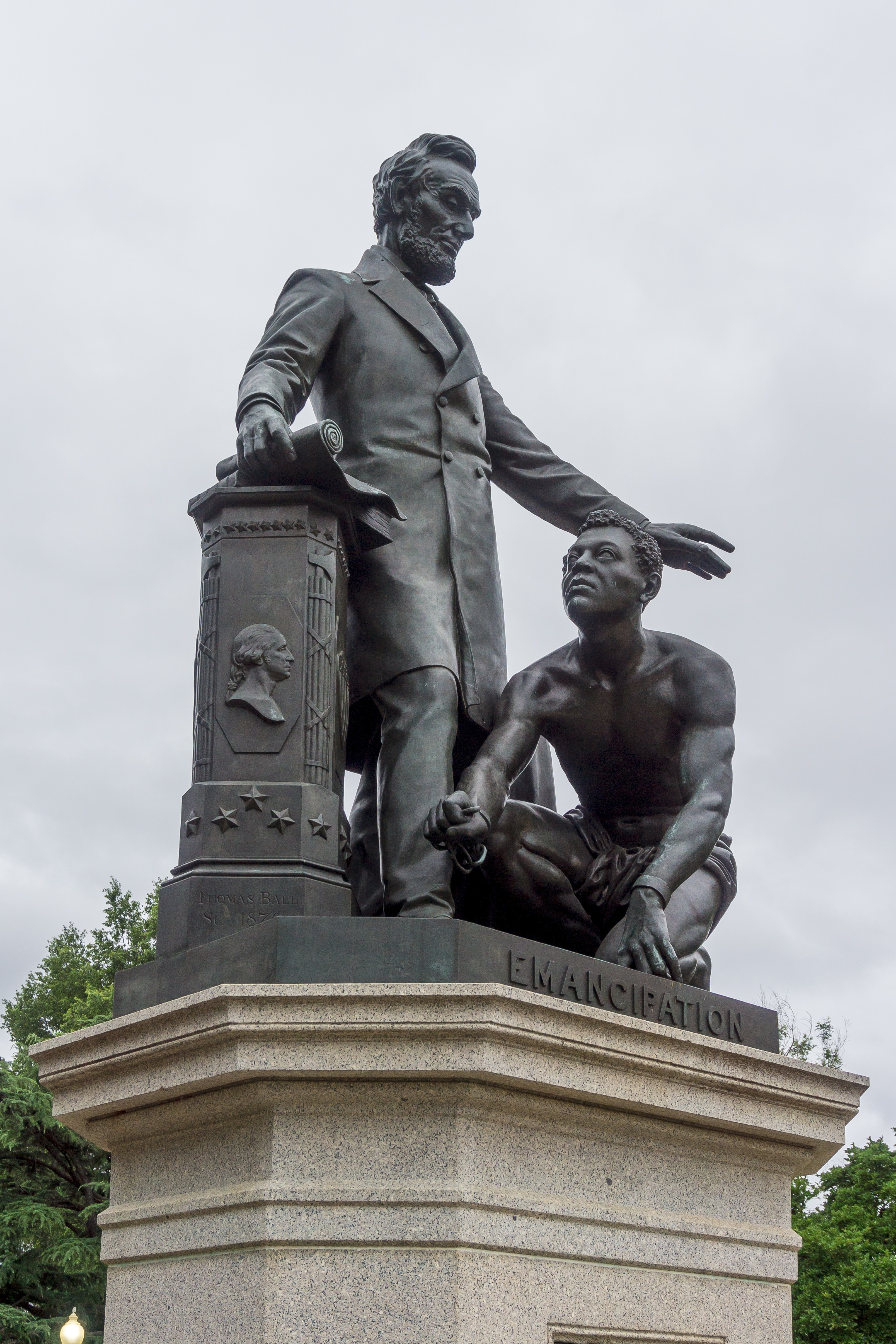 Washington, DC / USA – June 17, 2020: A statue of President Lincoln standing over a freed black slave is the latest statue that is the subject of community action to remove it. (Shutterstock/Erik Cox Photography)

Tony Bullock from Dorchester, Massachusetts, started a petition to remove the statue, which has received over 9,000 signatures.

“I’ve been watching this man on his knees since I was a kid. It’s supposed to represent freedom but instead represents us still beneath someone else. I would always ask myself ‘If he’s free why is he still on his knees?’ No kid should have to ask themselves that question anymore,” the petition said.

A date for the Boston statue’s removal has not been decided, WBZ4 reported.

The Boston Art Commission and the Office of the Mayor did not immediately respond to the Daily Caller News Foundation for comment.