Numerous online oddsmakers are showing former Vice President Joe Biden as the clear favorite over President Donald Trump in the 2020 general election as of July 1, a huge shift from the beginning of the year.

Bovada.lv, Oddschecker.com, Oddsshark.com, and Sportsbettingdime.com all have Biden at -160 or better.

$markets currently has more than 59% of all contracts selecting Biden as the 2020 winner, with just over 34% picking Trump.

The non-profit PredictIt.org additionally shows Biden trading for 60 cents to Trump’s 40 cents at press time. (RELATED: We Asked President Trump What His Gut Tells Him About November. Here’s What He Told Us)

Recent polling shows Biden opening up a significant gap on the sitting president, which, according to some data, seems largely attributable to Trump’s handling of the coronavirus pandemic and George Floyd protests. 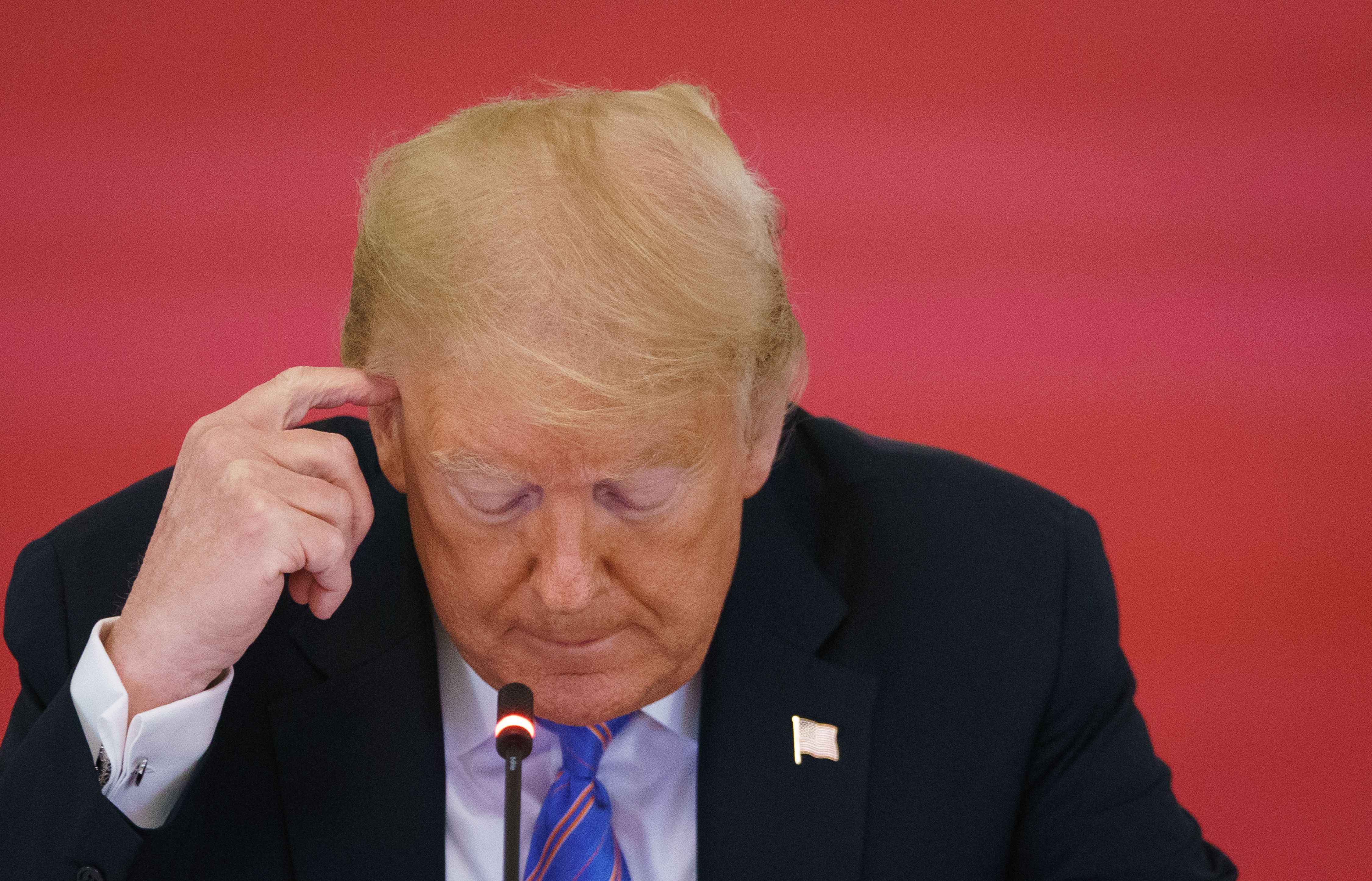 US President Donald Trump looks down during an American Workforce Policy Advisory Board Meeting in the East Room of the White House in Washington, DC on June 26, 2020. (Photo by MANDEL NGAN/AFP via Getty Images)

Multiple polls released in the past week give Biden a double-digit lead over Trump. Data released by the New York Times and Sienna College also shows Trump trailing Biden in Arizona, Florida, Michigan, North Carolina, Pennsylvania, and Wisconsin — six key battleground states he won in 2016. Florida marks the closest contest, which Biden currently leads by 6 points. Trump would likely need to win all 6 to guarantee reelection.

Trump has habitually criticized polling as “fake news” throughout the election cycle and has recently cited favorable internal polling.

Some polls appear to give the president two major legs up on Biden. Many survey participants have selected him as the candidate they trust more on the economy, and his supporters overwhelmingly say they are enthusiastic about voting for him compared to Biden supporters and their likely candidate.