The Minneapolis Police Department refused to release summaries of complaints filed against former officer Derek Chauvin, saying that the information will be withheld without a court order.

Chauvin, who faces charges of second-degree murder and second-degree manslaughter over the police custody death of George Floyd, was the subject of 17 complaints during his 19-year career with the MPD. Only one of those was closed with discipline.

Summaries of the 16 complaints Chauvin faced that were closed without discipline “are considered private data … and cannot be released without a court order,” MPD data management analyst Kyle MacDonald told the Daily Caller News Foundation Tuesday in response to a Minnesota Data Practices Act request.

The one complaint Chauvin received discipline for occurred in August 2007. A woman accused Chauvin and another police officer of frisking her after she was clocked going 10 mph over the speed limit. Chauvin’s tape recorder was turned off during the course of the stop, according to personnel records released by the MPD.

“The outcome of the complaint determines how much information about the complaint is available,” the MPD states on its website. “The number and status of complaints is public and other details are only public if two things are true: there was a final result (meaning the case and any arbitration is closed) AND the final outcome results in discipline.”

Floyd died on May 25 after Chauvin knelt on his neck for more than eight minutes, a video shows. Three other officers, two of whom were rookies, who were on the scene during the incident and have been charged with aiding and abetting second-degree murder in Floyd’s death.

Lawyers for the two rookie officers, Thomas Lane and J. Alexander Kueng, said in court that Chauvin bears the blame for Floyd’s killing, citing his status as the senior officer at the scene and as a training officer, according to The New York Times. 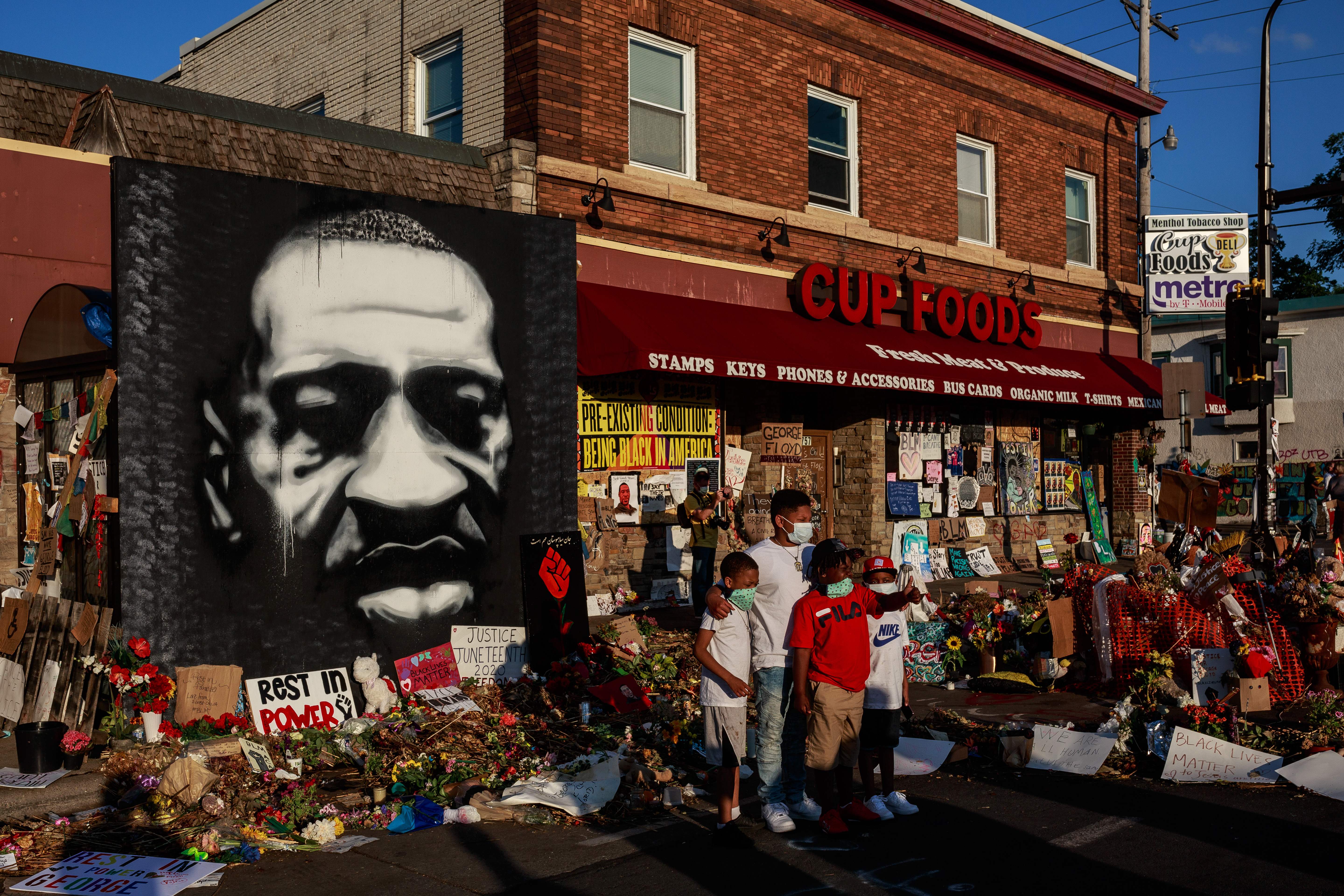 Minneapolis police officers received a median of three complaints between October 2012 and December 2019, according to a database created by Communities United Against Police Brutality (CUAPB). Chauvin received seven complaints in that time frame, according to the database.

“Using such an officer for training is an indefensible practice,” CUAPB board member Dave Bicking previously told the DCNF.

“It just reinforces the culture that they claim to be trying to improve,” Bicking said. “While everyone claims to be opposed to police brutality, it actually serves the purposes of repression and control, particularly of people of color and other marginalized groups.”

The Minneapolis City Council unanimously approved a proposal on Friday to abolish the city’s police department following weeks of nationwide protests over Floyd’s death, according to NPR. The city council said it would replace the MPD with “a department of community safety and violence prevention.”