“Today, I have the ability to do this through my emergency powers,” Stoney told the city council during a meeting after the council suggested calling a vote for Thursday. “I think we need to act today.” (RELATED: Biden Supports Removing Confederate Statues, Wants To Keep Washington And Jefferson)

Crews were seen arriving at several statues and taking down a monument of General Stonewall Jackson along Richmond’s Monument Drive shortly after the meeting, according to the Associated Press. 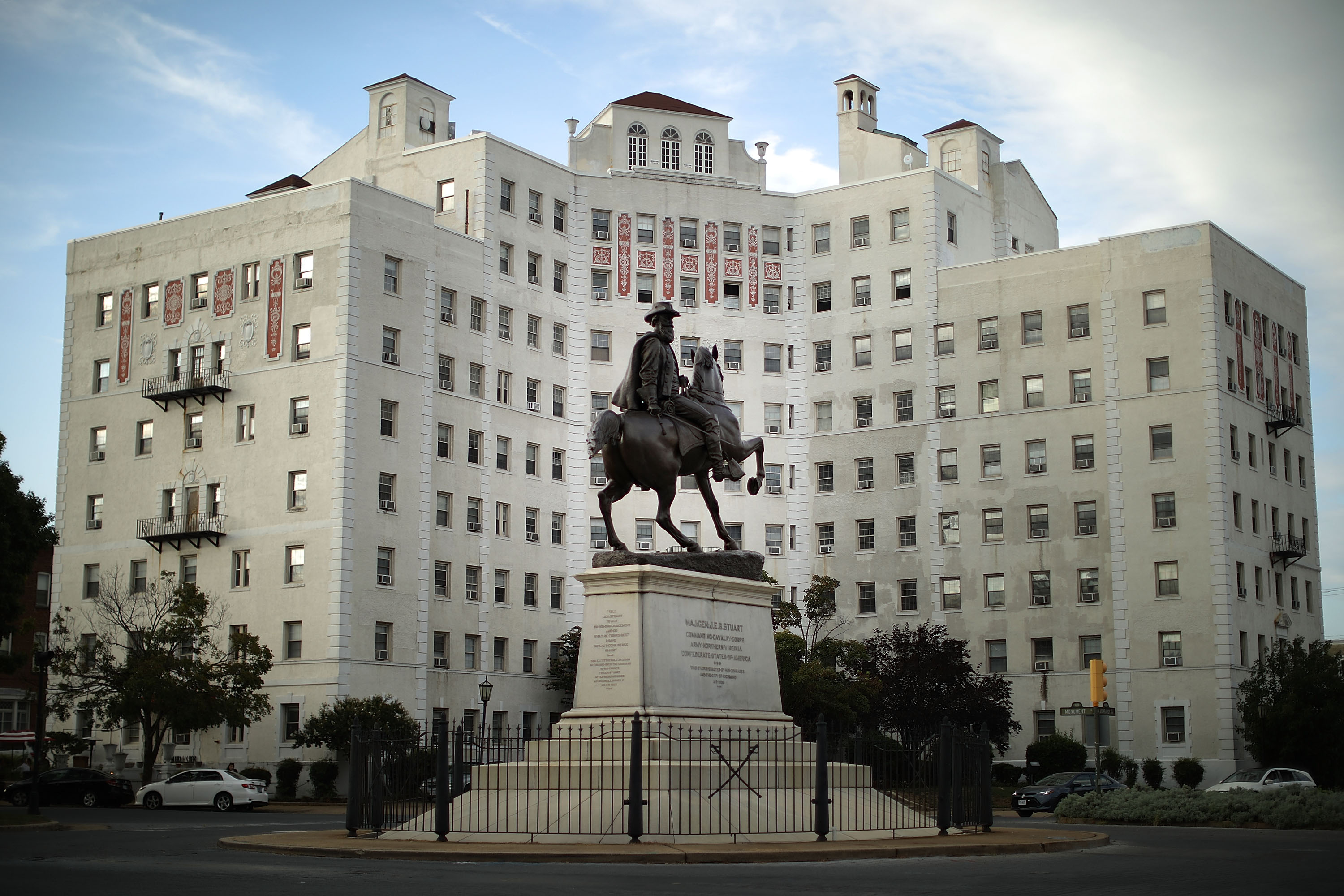 A new law came into effect the same day Stoney ordered the removal of the statues. The law grants control of the statues to the Richmond government and puts in place a process for removing the statues that would take at least 2 months.

Many councilors supported Stoney’s decision, but some said that they needed to follow the proper legal procedure in order to remove them, according to the report. Interim city attorney Haskell Brown said that claiming that Stoney has the authority to remove the statues immediately without following the state process contradicts the legal advice Brown had given in the past.

Stoney said that he decided to remove the statues immediately because people could be hurt trying to topple them, and “we have an urgent need to protect the public.” One person has been seriously injured trying to pull down a statue in Portsmouth, Virginia, and Stoney along with several city council members expressed concern that the statues had become a public safety hazard.

Protesters have vandalized and pulled down several statues in Richmond during ongoing demonstrations against the death of George Floyd, a Black man who died in Minneapolis Police custody May 25. Removing Confederate symbols from public has been a rallying point for activists, and they have since moved on to tearing down statues of various other historical figures.

In Richmond, statues of Gen. Williams Carter Wickham, Christopher Columbus, and Jefferson Davis were torn down, and other famous statues – including one of famed Confederate General Robert E. Lee – have been vandalized. Governor Ralph Northam had ordered the removal of Robert E. Lee’s statue, but it was delayed because of lawsuits from those who wanted the statue to stay.