Citing racial bias, the San Francisco Police Department halted its practice of releasing booking photos Wednesday in what the department is calling a “groundbreaking” new policy.

Chief of Police William Scott made the announcement in a department notice Wednesday morning, the department announced in a press release. The department will continue releasing mug shots in situations where the public is in imminent danger or when the police need the public’s help in locating an individual.

“This policy emerges from compelling research suggesting that the widespread publication of police booking photos in the news and on social media creates an illusory correlation for viewers that fosters racial bias and vastly overstates the propensity of black and brown men to engage in criminal behavior,” Scott said.

Scott added: “SFPD is taking a stand that walks the walk on implicit bias while affirming a core principle of procedural justice — that those booked on suspicion of a crime are nonetheless presumed innocent of it.” 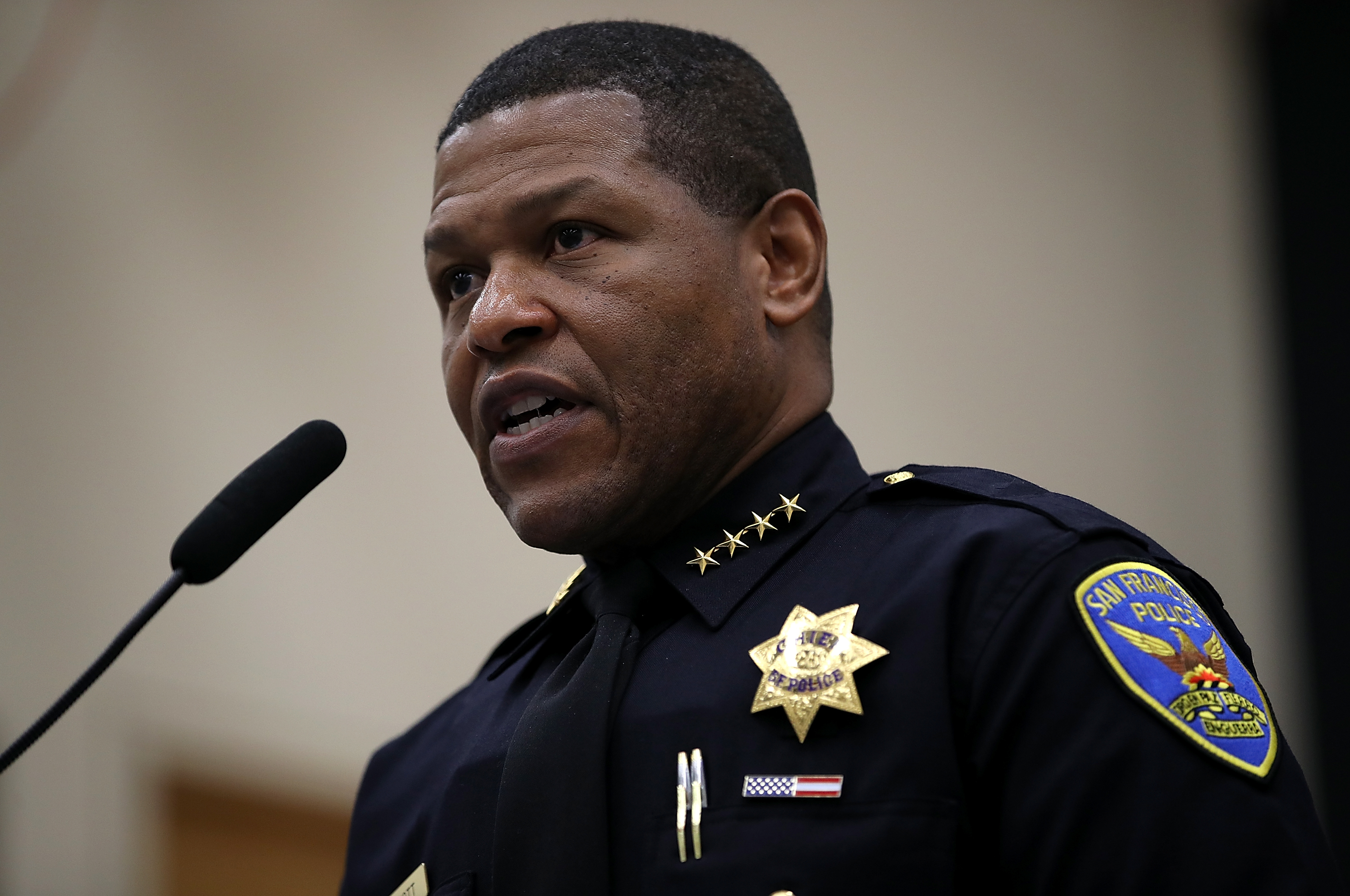 The new policy was formulated with the assistance of community groups, news organizations and San Francisco officials, according to the department. Dr. Jack Glaser from the University of California Berkeley’s Goldman School of Public Policy and Stanford University professor Dr. Jennifer L. Eberhardt also helped craft the policy, Scott said.

“San Francisco’s is the first police department in the nation, to my knowledge, to implement a policy to halt the release of most booking photos in order to avoid the problems they risk creating by fostering implicit bias,” Glaser said. (RELATED: Iowa Police Chief Suspended, Will Attend Sensitivity Training After Allegedly Referring To Protesters As ‘Road Bumps’)

New York and Georgia already have laws preventing the release of mug shots, according to the Associated Press. However, these laws are intended to prevent people from posting the photos on websites and then charging to have them taken down. 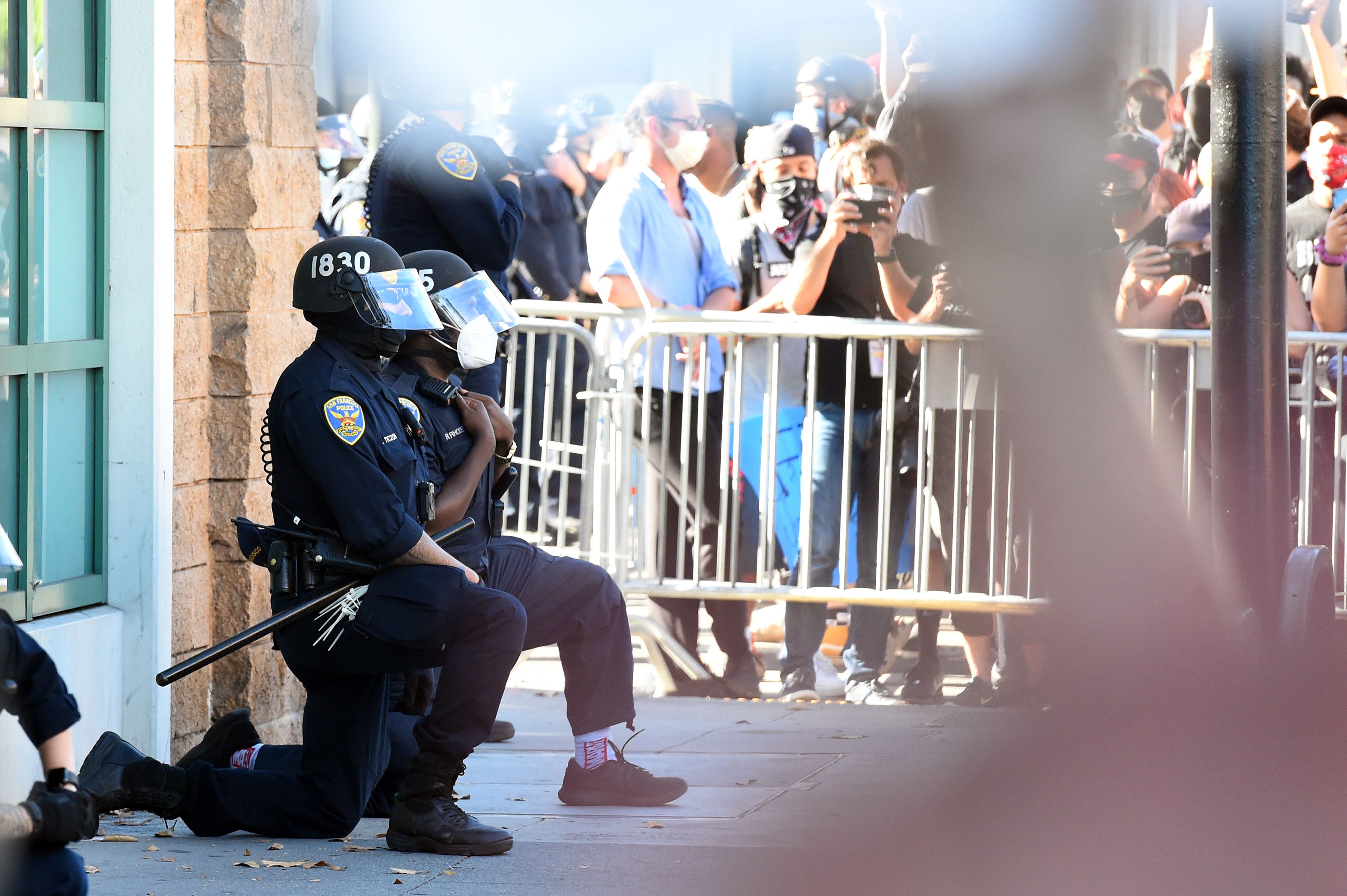 Debate over police reform has been heating up across the country in the wake of the death of George Floyd who died in Minneapolis police custody May 25 after an officer kneeled on his neck, video of the incident shows.

Democrats proposed legislation that would ban chokeholds and create a national registry of police officers and Republicans responded with a bill of their own which calls for more police body cam funding among other provisions in June. The Republican bill was blocked by Senate Democrats shortly after it was introduced.