The nationwide protests sparked by the killing of George Floyd did not cause a resurgence in COVID-19 cases, according to a study published by the National Bureau of Economic Research.

The study highlights the effects of the protests on the behavior of both the protesters themselves and their fellow city residents. While the protesters did expose themselves to increased risks for contracting coronavirus, the study found that the mass protests actually increased social-distancing behavior among other residents. (RELATED: ‘Substantial Disappointment’: CDC Director Reacts To American Airlines Decision To Fly At Full Capacity) 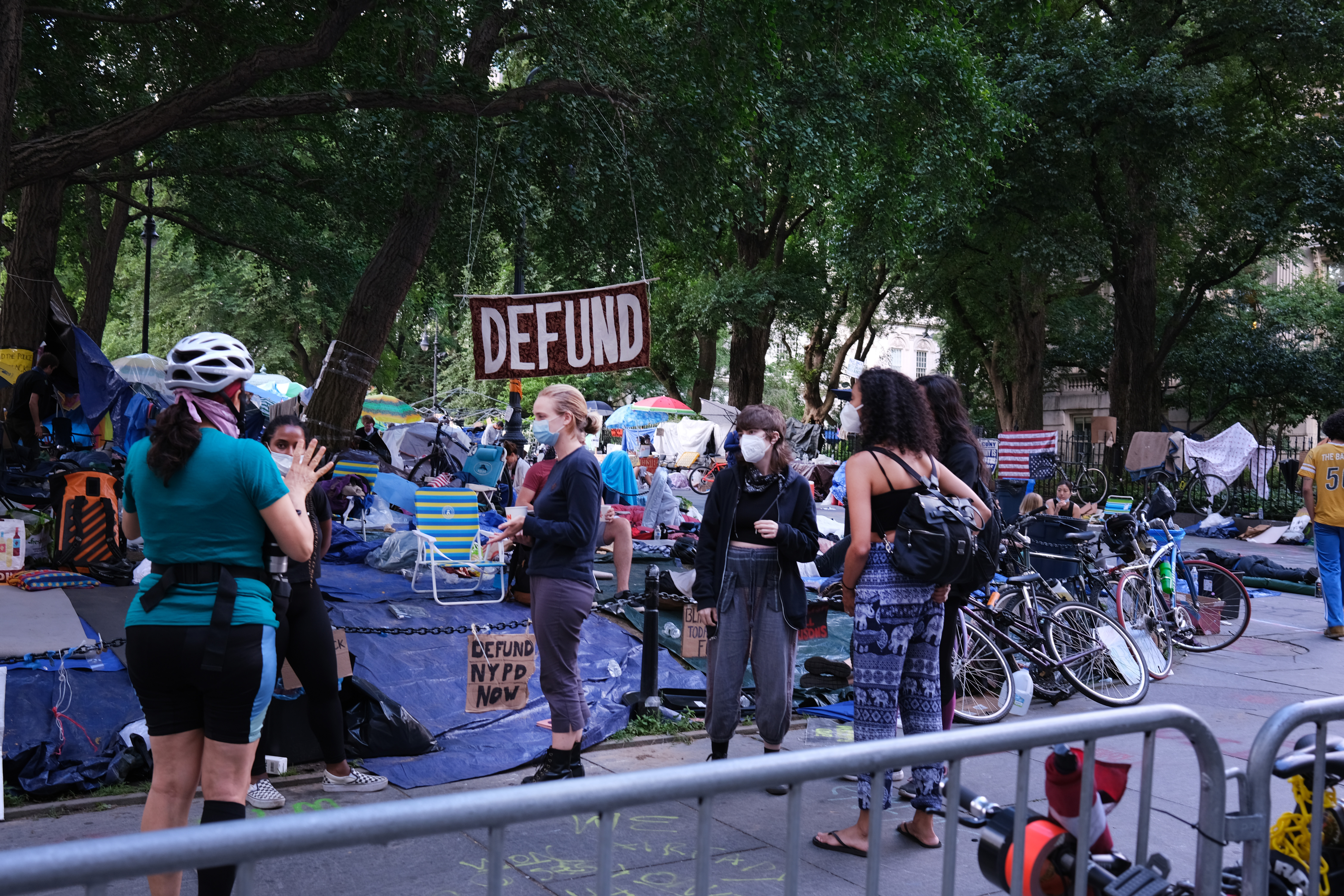 A group of protesters affiliated with Black Lives Matter (BLM) and other groups congregate in a park outside of City Hall in Lower Manhattan as they continue to demand that the New York City Police Department (NYPD) be defunded on June 30, 2020 in New York City. (Spencer Platt/Getty Images)

The rationale for this net increase in social-distancing behavior involved the perception that the mass protests could become violent and crime rates could spike, leading residents to stay indoors, according to the study.

The study examined 315 of the nation’s largest cities in a 30-day time span to estimate the effects of the onset of protests on positive cases of coronavirus. Even in cities where protests took place before May 28, only one–Phoenix–out of 13 experienced a rise in cases that could possibly be attributed to the protesters’ activity.

The increase in cases in Phoenix, however, followed shortly after Gov. Doug Ducey ended Arizona’s stay-at-home-order on May 15, causing many residents to ignore safety measures in public, the Associated Press reported.

With the possible exception of Phoenix, the authors conclude that “the protests and the fight against COVID-19 were on net aligned.”

In the past few weeks many citizens have expressed frustration at the protesters’ violation of social-distancing measures as businesses largely remain closed in many states. In New York City, controversies surrounding the continued closure of playgrounds, parks, and houses of worship abound.