U.S. Customs and Border Protection (CBP) officers seized 13 tons of human hair products totaling $800,000 that are suspected to have originated from Xinjiang, China at labor camps where Uighur Muslims have been forced to work, Axios reported.

CBP at the Port of New York/Newark detained a shipment of Meixin Hair Product goods which included wigs and other human hair products after issuing a release order for Lop County Meixin Hair Product Co. Ltd. in southern Xinjiang, according to Axios.

The release order requires U.S. ports of entry to detain any shipments from the company, which is suspected of using forced labor in the production of its merchandise. 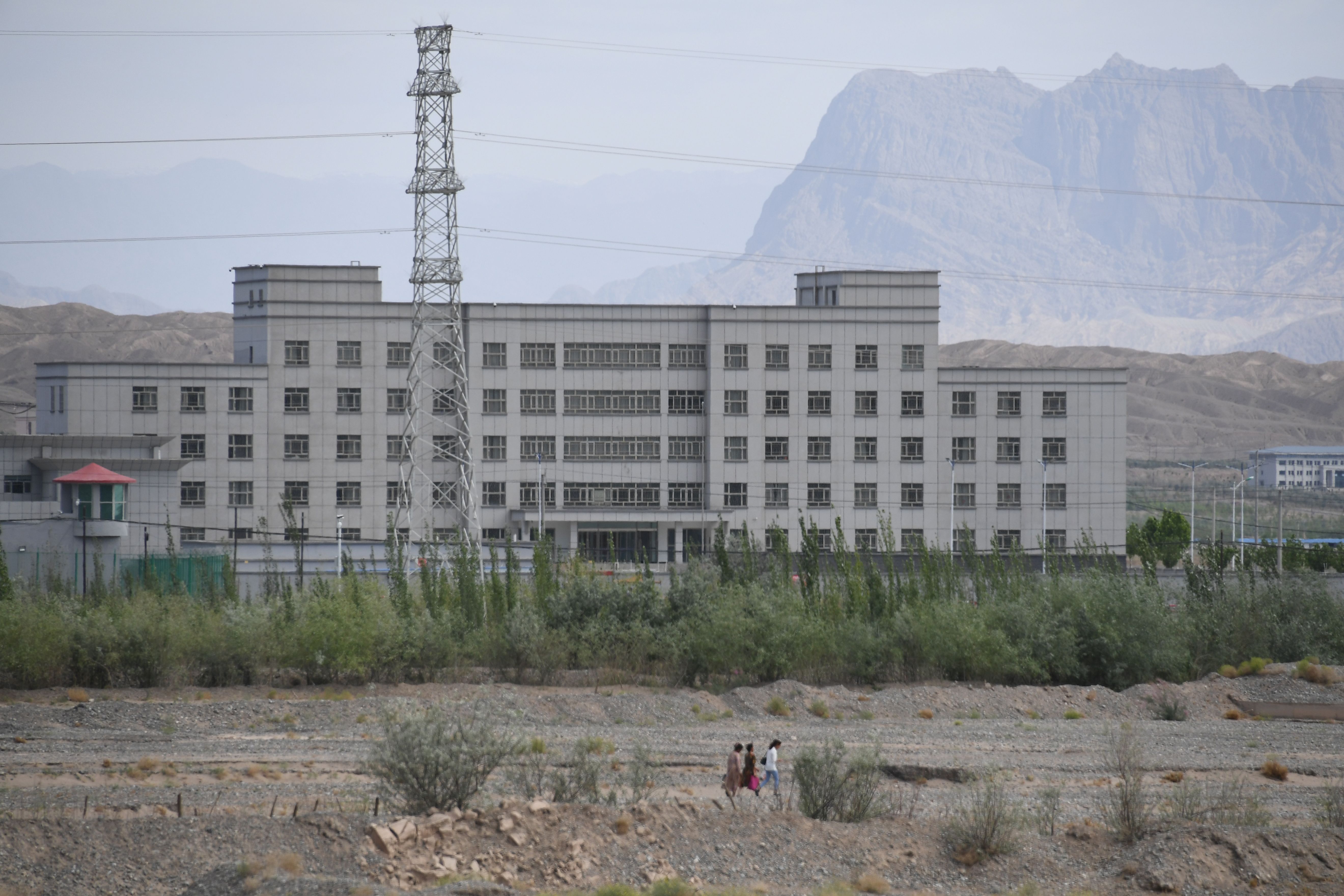 This photo taken on June 2, 2019 shows a facility believed to be a re-education camp where mostly Muslim ethnic minorities are detained, in Artux, north of Kashgar in China’s western Xinjiang region. (GREG BAKER/AFP via Getty Images)

“If this highly suspicious, 13-ton shipment of human hair indeed turns out to be linked to the Uighur concentration camps, then this is a new low — even for the Chinese Communist Party — and they will have to answer to the world community for their actions,” National Security Council spokesperson John Ullyot told Axios.

The Tariff Act of 1930 prohibits the importation of merchandise produced by forced labor. Human rights groups have accused China of overseeing forced factory labor in Xinjiang, along with constant surveillance, religious and political education camps, and bans of Muslim religious practices like fasting aimed at suppressing the Muslim Uighur minority.

Labor rights groups alleged in March that Uighur Muslims were forced to sew Lacoste-branded gloves in China, and were also forced to undergo ideological and behavioral reeducation at the factory. (RELATED: Labor Rights Group Alleges Uighur Muslims Made Lacoste Gloves In Internment Camps)

Upon admittance to the camps, numerous female survivors have said their heads were shaved, according to Axios.

“The production of these goods constitutes a very serious human rights violation, and the detention order is intended to send a clear and direct message to all entities seeking to do business with the United States that illicit and inhumane practices will not be tolerated in U.S. supply chains,” Brenda Smith, executive assistant commissioner of the CBP Office of Trade, said in a statement, Axios reported. 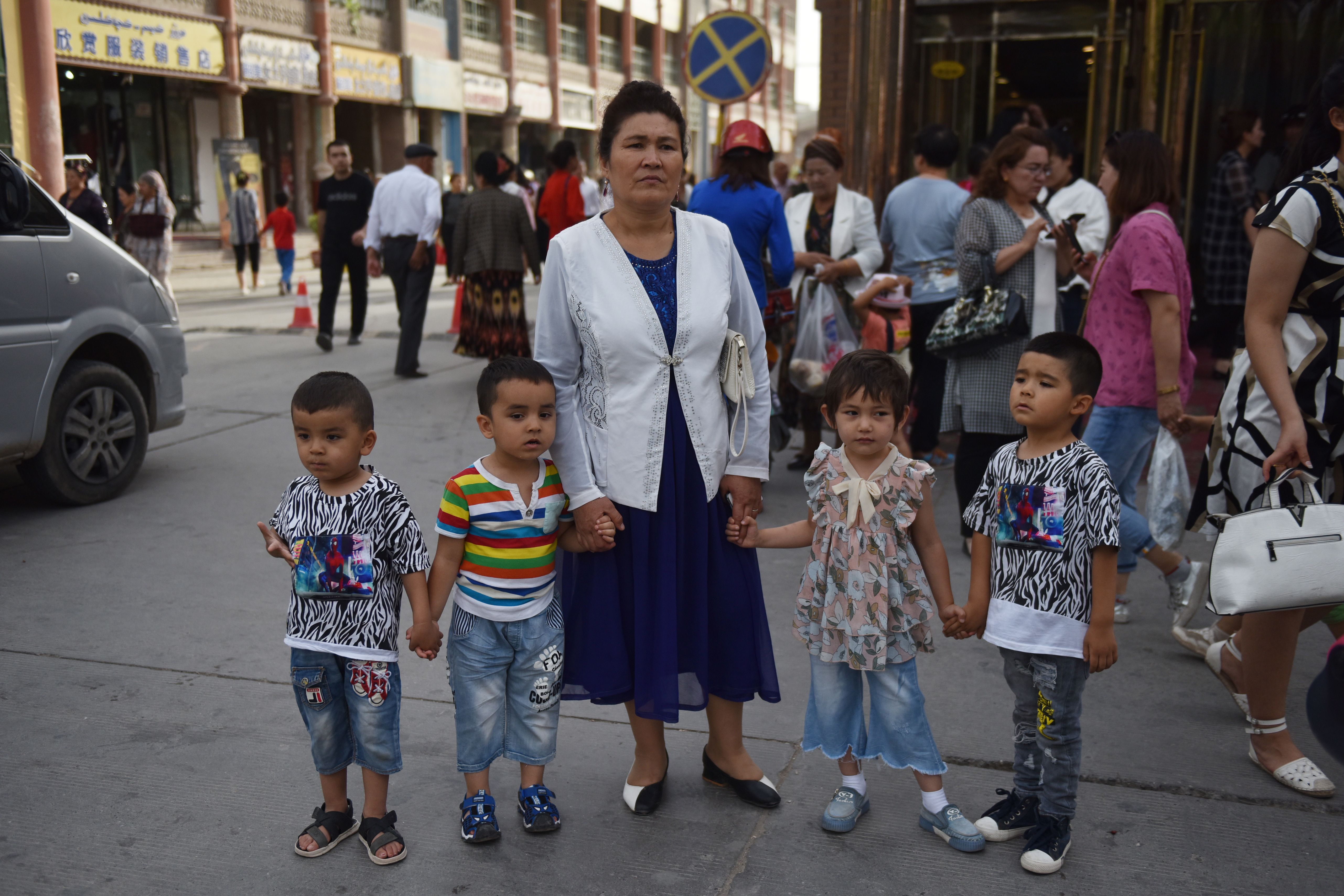 This photo taken on June 4, 2019 shows a Uighur woman waiting with children on a street in Kashgar in China’s northwest Xinjiang region. (GREG BAKER/AFP via Getty Images)