With only 20% of precincts tallied, over 70% of voters supported the constitutional changes, election officials said, according to the AP.

Polls have been open for the past week in an effort to boost voter turnout amid the coronavirus pandemic, and once polls closed overall turnout was estimated at 65%, the AP reported.

It was not only voters in Europe that supported the changes. On the Chukchi Peninsula, an isolated part of Russia only 53 miles from Alaska, preliminary results indicated that approximately 80% of voters backed the amendments to keep Putin in power, according to the AP. 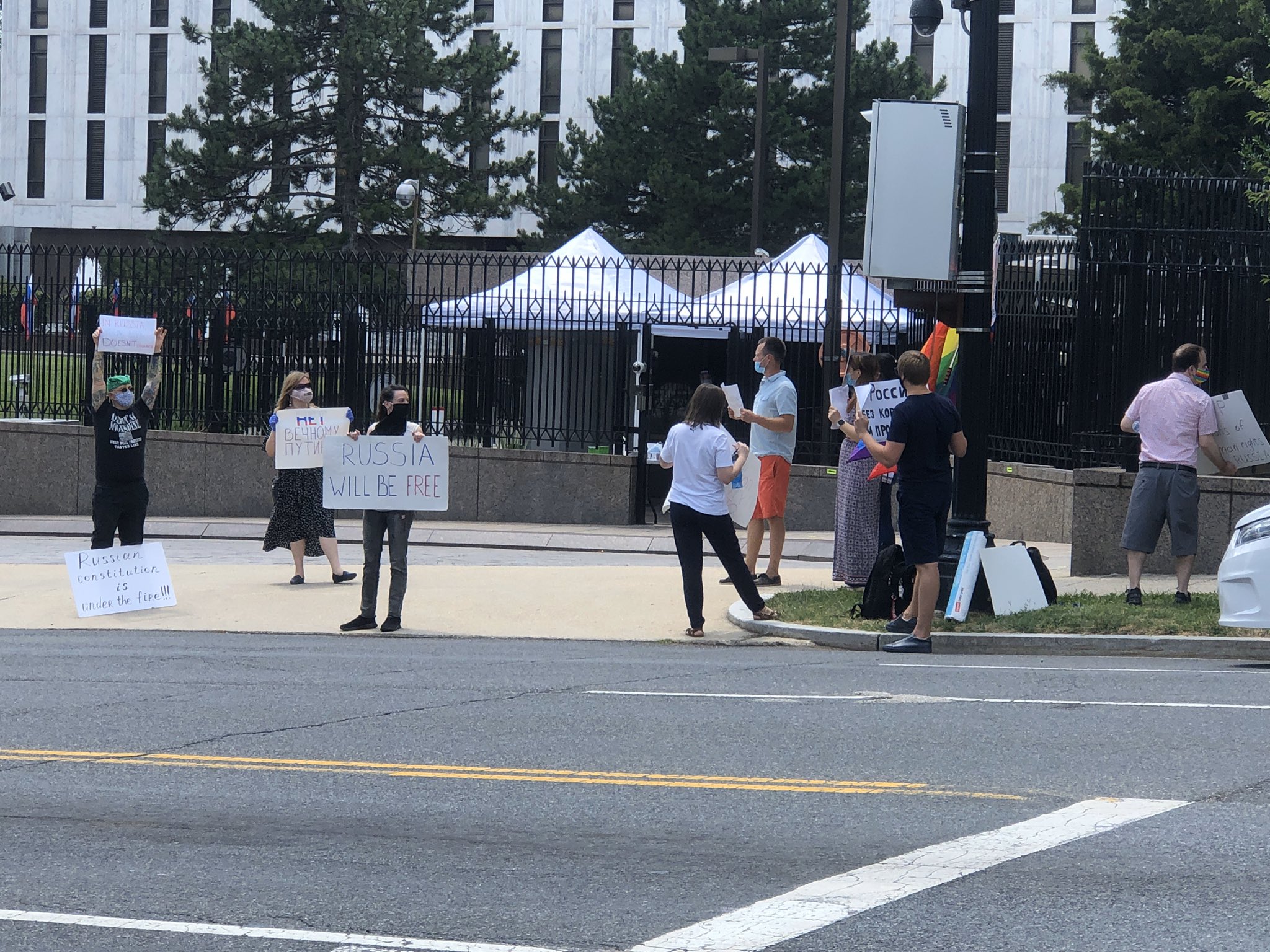 There were reports of federal authorities directly attempting to coerce teachers, doctors, and government workers – all of whom are paid by the state – to vote in the election, according to the AP. There were also reports of the Kremlin offering prizes ranging from gift certificates to apartments in an effort to further boost turnout.

The adopted amendments grant Putin two more six-year terms. He was previously in his final term, which is set to expire in 2024. (RELATED: McConnell: Putin Should ‘Absolutely Not’ Be Allowed Back In The G7)

In addition to granting Putin an additional 12 years in power, the amendments establish “a belief in God” as a core value, elevate the importance of adhering to Russian law over international norms and outlaw same-sex marriage.

Independent observers like Melkonyants pointed out apparent inconsistencies as the results came in, describing how two neighboring Siberian regions, Tyva and Irtutsk, saw wildly inconsistent turnout rates of 73% and 23%, respectively, according to the AP. He cautioned that the dubious methods used by the Kremlin to boost turnout eroded the legitimacy of the election itself.

“There is a big question about the results of this vote,” he said. “These differences can be explained only by forcing people to vote in certain areas or by rigging.”