Iowa Republican Sen. Joni Ernst spoke to the Daily Caller about her memoir and the tough moments in her life that have shaped who she is and what she represents.

Ernst’s memoir is called “Daughter of the Heartland: My Ode to the Country that Raised Me” and came out May 26. It chronicles her life in Iowa as well as her time in the military and as a senator. The book also details more personal parts of her life, such as facing “abuse, sexism, and harassment,” according to a press release.

“It’s kind of a labor of love, I guess, for me,” Ernst explained. “I went through a very public divorce a couple of years ago and through that, of course, information came out about my marriage and of course sexual assault when I was in college and those things were very hurtful to me and not anything that I ever wanted to share widely or publicly.”

“That was just my own personal pain, and I didn’t want  – you know, just the stiff upper lip, don’t bother other people with your troubles kind of thing. Kind of how I was raised, be resilient, drive through. But through the course of that coming out, I had so many women and men … all of these people reaching out to me.”

Ernst said in 2019 that she was raped by a boyfriend in college and was subject to physical and verbal abuse by her husband after a public report of her divorce papers was revealed. Ernst said that she was not ready to come forward with the incidents but was forced to speak out because of statements from the filings. 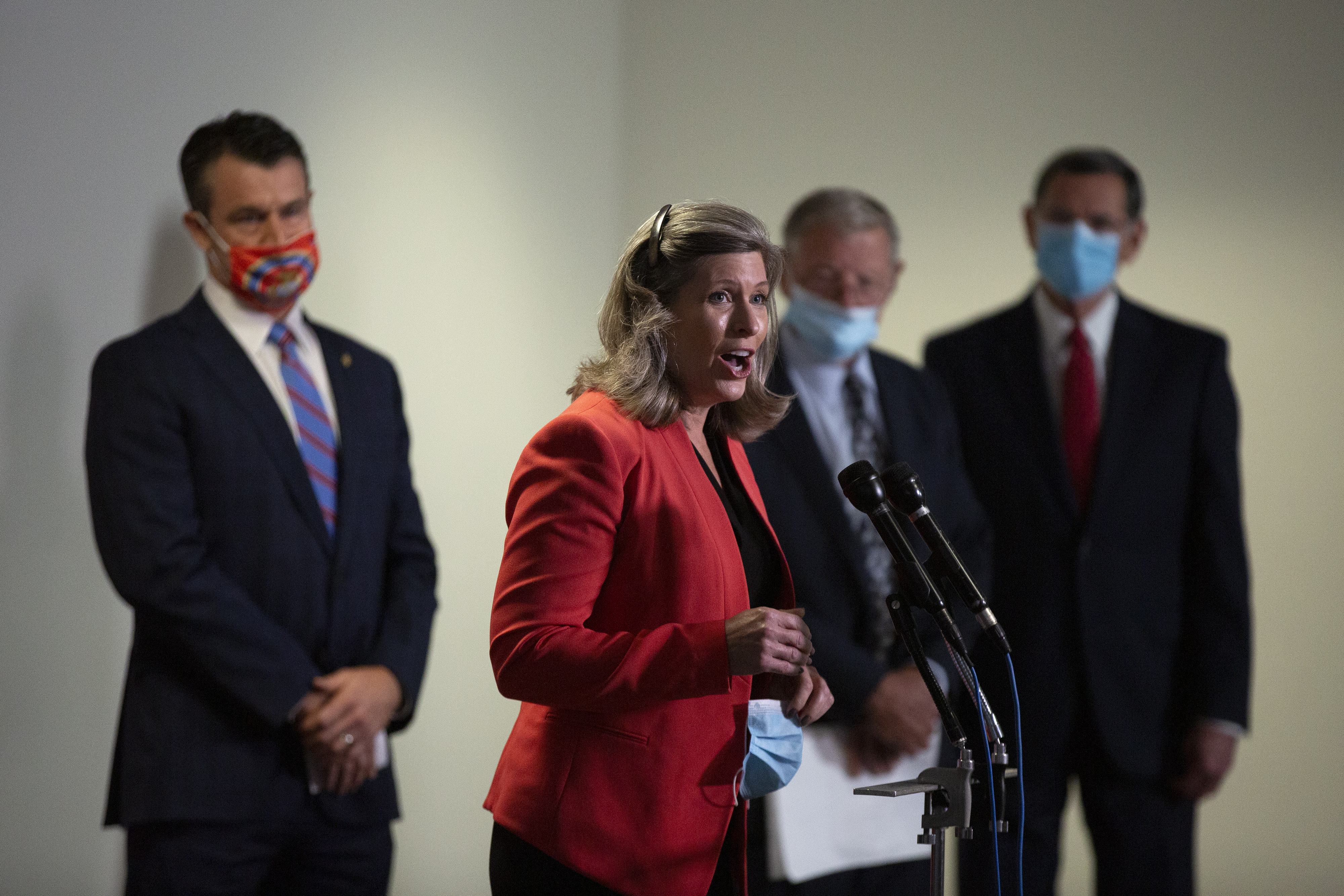 The Iowa senator told the Daily Caller that she wanted to make a point that “we shouldn’t allow our challenges to define who we are as people.” She said the book about her life shows how “we can get beyond those challenges.”

“In spite of those challenges of hurtful periods in my lifetime, I have been able to go and do different things,” Ernst said. “I’m still the person that I strive to be and want to be, I just carry some of those dark moments with me in my heart. And I want other young women to know that too. We’re all going to face challenges, we just need to overcome them.”

The book includes two of Ernst’s biggest challenges in her life, she said. One was when she “was in a very unhealthy relationship as a young girl” and Ernst said she “very much felt like that ugly duckling all through school” while dating her first boyfriend. (RELATED: EXCLUSIVE: Sen. Ernst Joins Bipartisan Effort To Give Domestic Abuse Survivors ‘Absolutely Necessary’ Help Amid Quarantining)

The second moment was abuse at the hands of her husband, she said. Ernst said that the physical abuse “was a one-time occurrence” and that there were “very, very unhealthy undertones in” their relationship where her now ex-husband “expected” her “to accept his extracurricular activities.” When she wasn’t willing to do that, Ernst said she “suffered the consequences.” 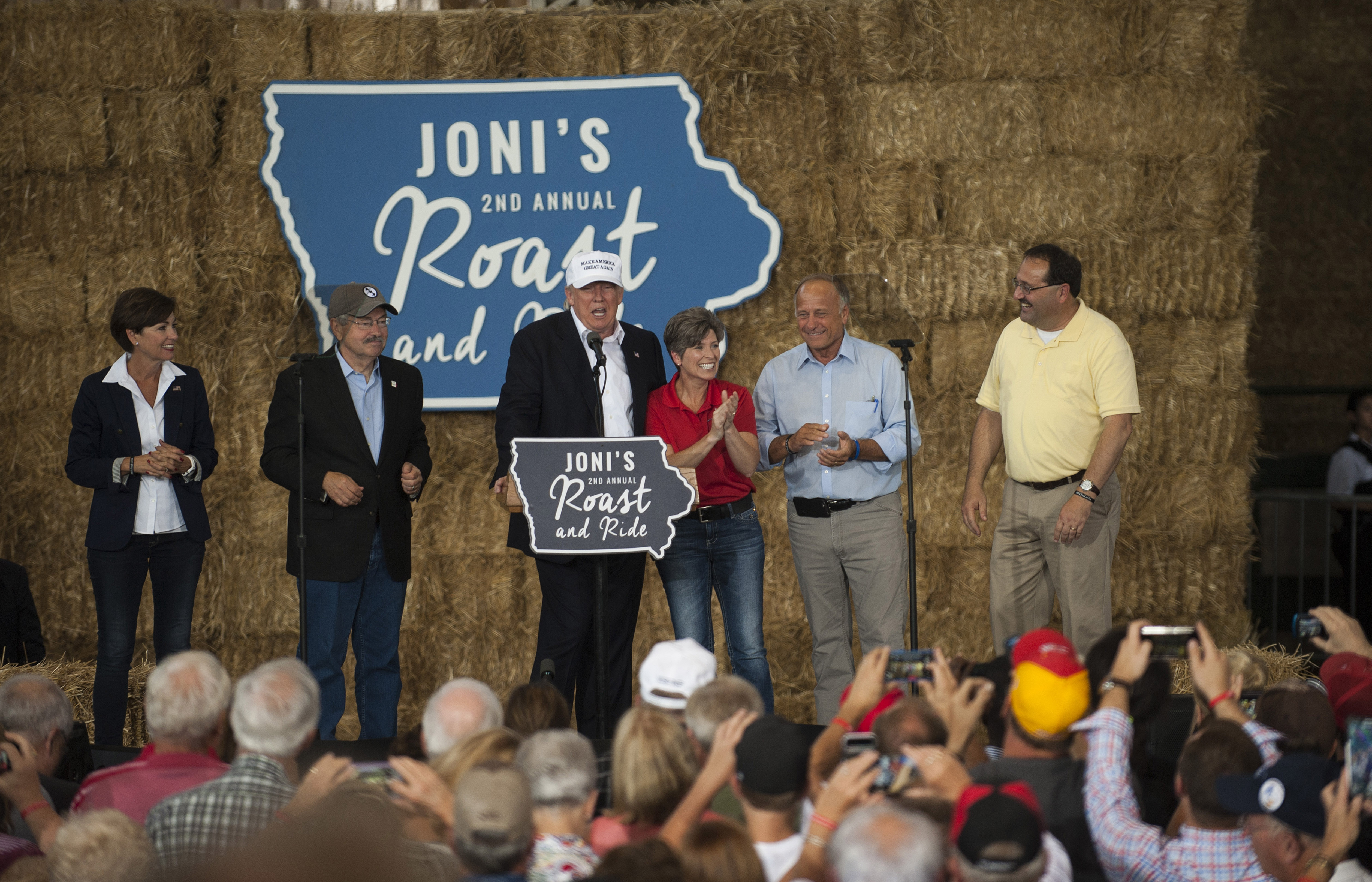 Ernst’s memoir also dives into alleged sexual harassment while she was in the Iowa Army National Guard.

In addition to what she described as tougher moments in her life, the memoir details how growing up in rural Iowa shaped Ernst into the person she is today.

“Just being in that rural area and understanding hard work and resilience, you know, my mom and dad, I’m sure they went through innumerable rough times with farming,” Ernst said, remembering how her parents took on extra work during the farm crisis to make ends meet. “We had very little growing up but that was typical in my community. We were all like that, so it wasn’t so noticeable.”

“They didn’t just say ‘I’m giving up. Let the bank come take the farm,'” according to Ernst. “Like with my dad, if we needed to do something on the farm … it didn’t matter. I mean, you did it. Whether you wanted to or not, you just did it. And he really drove that into me, that, you know, there’s not really any job beneath me and I should be proud to work with my hands and know that I can earn a wage.”

The Iowa senator also said that the title of her memoir is important to her. She said that her book is truly an “ode to the country that raised” her and voiced support for Americans going through job loss, racial injustice, issues from the novel coronavirus and more.

“We do live in such a beautiful nation, made up of beautiful people,” Ernst said. “And even though they’re going through really hard times right now … recognizing that we do live in a country that is so tremendous. It is the best nation on the face of the planet, and the great thing is, even though there are injustices, we have the opportunity to correct them. I’m just grateful to be part of that process.”