The nomination of Supreme Court Justice Brett Kavanaugh sparked conversations about the Supreme Court and the massive amount of influence one president has if he is able to nominate just one person. Democrats have talked about “court-packing” to counter the two justices that President Donald Trump has appointed.

Court-packing is where Democrats or Republicans could appoint more people to “pack” the court with justices who agree with them ideologically, taking advantage of the fact that the Constitution does not require there to be 9 justices sitting on the Supreme Court. (RELATED: Democrats Press Structural Changes To The Supreme Court)

This judicial overhaul would have massive potential consequences. The highest court in the land has decided cases that have changed the entire country, like cases related to civil rights, gay marriage, and abortion. Having a fully liberal Supreme Court would allow Democrats to exercise essentially permanent and direct influence over American life and culture. 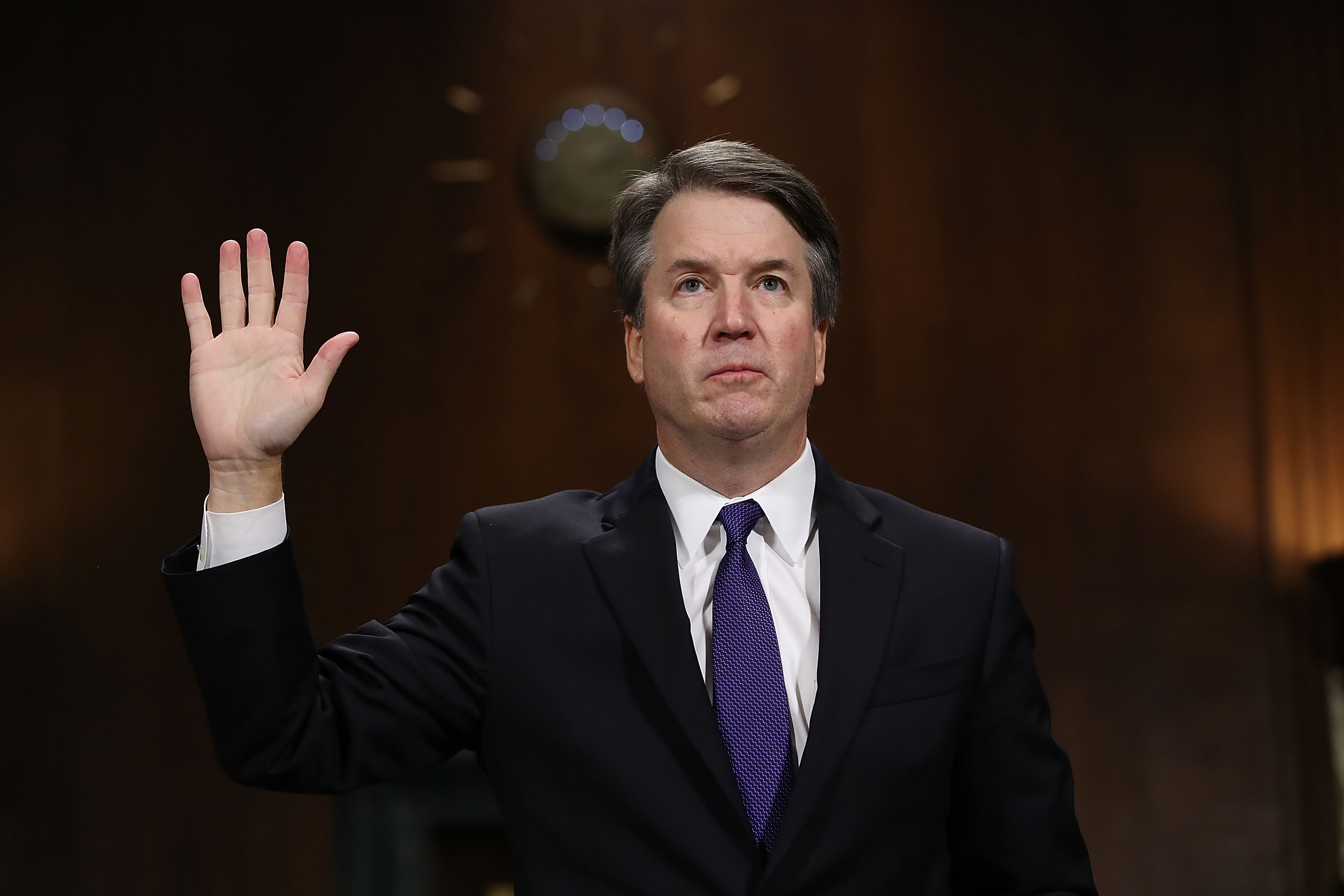 As the president’s poll numbers fall amidst the coronavirus pandemic and ongoing protests and riots, some worry that Democrats will win Congressional seats from vulnerable GOP incumbents and flip the Senate. If Democrats control Congress, court-packing is a real possibility.

The attempted judicial overhaul has been attempted in the past – most famously, President Franklin D. Roosevelt tried and failed to pack the Supreme Court with friendly justices during the New Deal.

11 out of 26 Democrats who ran for president either supported court-packing or said they were “open to it,” according to the Washington Post. Presumptive Democratic Presidential nominee Joe Biden has stated that he is against it, citing Roosevelt’s failed attempt.

Pete Buttigieg, who at one point was a top tier candidate in the Democratic primary, released a plan to completely overhaul the judicial system and expand the number of Supreme Court justices to 15, with 5 Democrats, 5 Republicans, and 5 others on the court.

“The fastest, most effective way to reverse the Republican theft of the Supreme Court and make the court representative of all Americans is to enact legislation increasing the size of the Court by at least two seats, and to quickly fill those seats with justices who will safeguard our democracy,” the letter reads.

“Unlike other reforms, expanding the size of the Supreme Court can be done via legislation that need only be passed by simple majorities in Congress — the Constitution does not set the number of justices on the Supreme Court, which has been changed several times in American history with legislation,” it says. “Subsequent reforms like term limits and a code of ethics for justices will prevent a narrow political faction from ever again gaining lasting control over the judiciary.”

When asked last year whether or not she supports adding more justices to the Supreme Court, Democratic California Sen. and former presidential candidate Kamala Harris said “I think it’s a conversation that we need to have. I am open to increasing the numbers on the Supreme Court,” CNN reported.