A man in Guilford, Connecticut, plummeted through the floor of a centuries-old home while assembling a bed frame Sunday, according to The New York Times.

Chris Town, 67, was building a bed frame for a friend on Sunday afternoon when he heard a crackling sound, he told The New York Times. The floor suddenly gave out, sending Town tumbling deep into an old well.

“I fell, and then I kept falling,” said Town, according to The New York Times. “I thought, ‘You know, there’s ground down here someplace.”

Town fell into a fieldstone cistern well hidden underneath the home’s floor, The New York Times reported. The well was more than 20 feet deep and contained about seven feet of water.

“But I feel good,” Town added, according to The New York Times. “I could be dead.” (RELATED: Former ‘Entourage’ Star Turned Into A Real Life Hero During The 2018 California Wildfires) 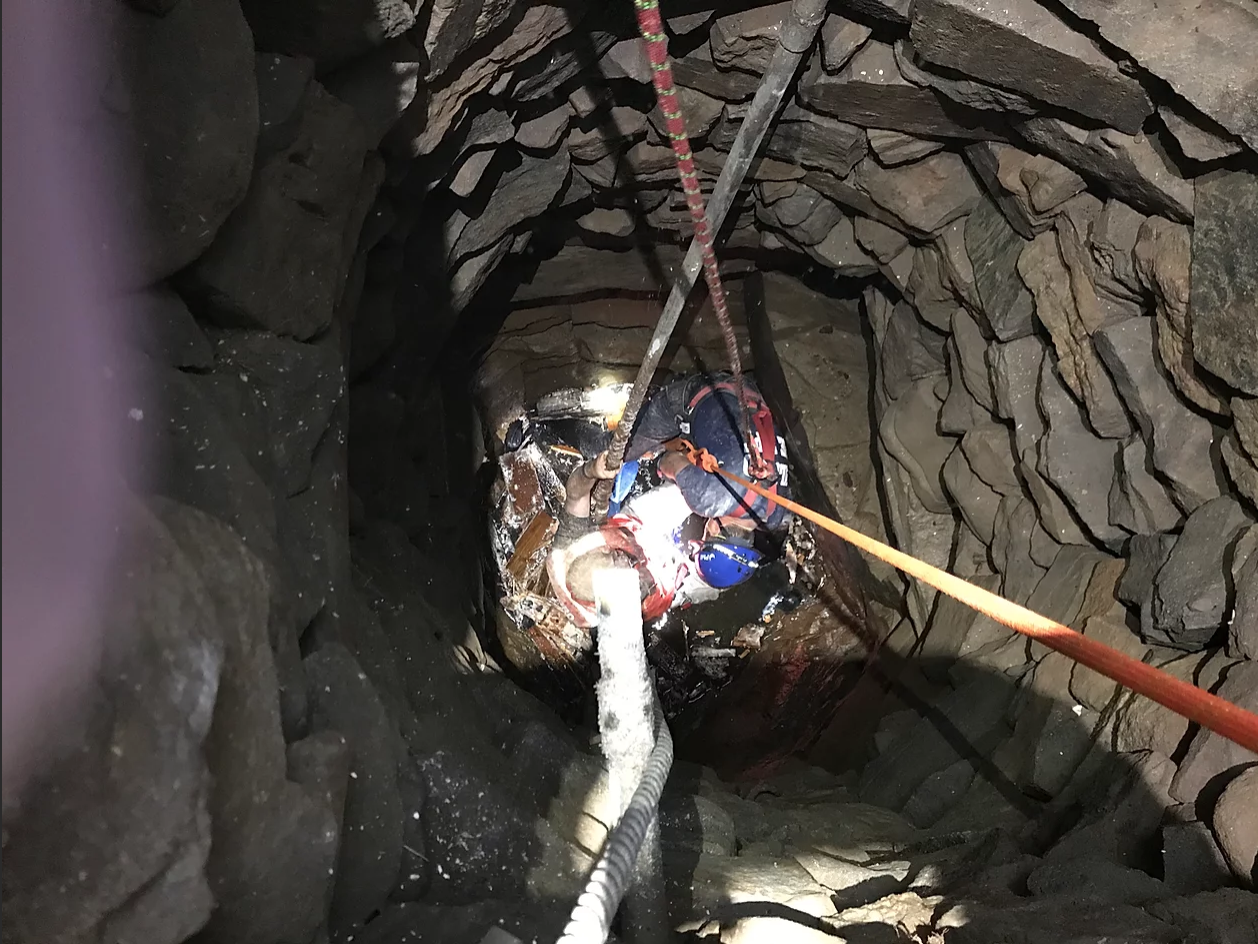 Town’s wife, Angela Town, was with him when he fell through the floor, according to The New York Times. She called the police in a panic, telling them Town had just fallen into a “black hole.”

“He literally disappeared, right in front of my eyes,” Angela Town said according to the Times. “He was gone.”

The local fire department arrived, tossed Town a life jacket, assembled a pulley system and pulled the 67-year-old to safety in what was a 45-minute operation, according to The New York Times. Town was then taken to Yale New Haven Hospital, but only suffered minor injuries and bruises. (RELATED: Suspected Arsonist Accidentally Sets Himself On Fire Outside Home In Philadelphia)

“Certainly this situation is very unique and presented itself with a lot of obstacles to overcome,” Guilford Fire Department Capt. Chris Gode told The New York Times. “First one I’ve done in my career, and I’ve been on the job for 26 years.”

The Towns had been assisting their friend Dianne Martin move into the home, which was built in 1843, The New York Times reported. Martin asked the couple to assemble the bed frame and place it over a soft spot she noticed on the floor to protect her 10-year-old autistic son who would be moving into the room.