There were also only 1,147 sales in the quarter, marking the lowest number on record according to a study by Compass.

Most indicative of the market’s pulse is the number of apartment contracts signed, which decreased 76% in June when compared to the same time in 2019. Brokers say the rental market will face the most immediate pressure since renters can leave the city easily, and few renters are moving in, according to CNBC. 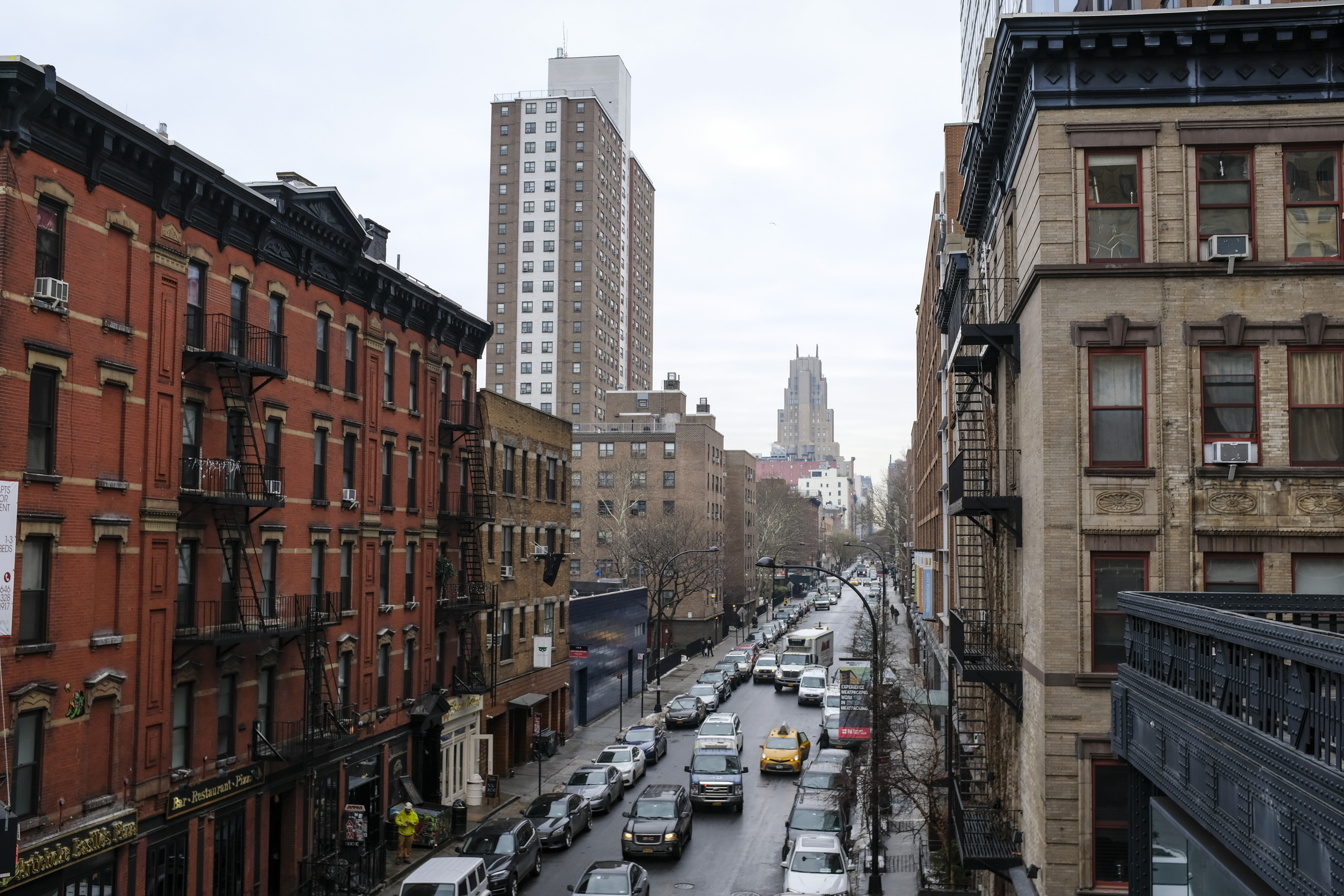 A view of apartments in the Chelsea neighborhood in Manhattan, January 11, 2018 in New York City. (Photo by Drew Angerer/Getty Images)

New York City, which became the country’s epicenter for the coronavirus pandemic, was under strict restrictions throughout the preceding months, which included a ban on in-person apartment tours. (RELATED: ‘A Pitiful, A Parasitic, A Pathogenic Politician’: New York City Protesters Rip Mayor De Blasio)

“Manhattan was effectively shut down throughout the second quarter until the final week,” the report said according to the New York Times.

Brokers say business has picked up since the ban on in-person apartment tours was lifted last week, but many wealthy potential buyers have left New York City for the summer, which they may instead spend in the Hamptons or New England.

Some might return in the fall, but the impact of coronavirus on the city may make it a less attractive place to live for many. The looming health concerns may also cause potential buyers to choose to not invest in the city, according to CNBC.

Those looking to sell will also need to adapt their expectations.

“Sellers can’t be married to pre-pandemic prices,” Bess Freedman, CEO of Brown Harris Stevens said according to CNBC. “Everyone needs to be reasonable and fair about the new environment.”