The Supreme Court announced Thursday that it will hear a case that will decide whether Congress can see redacted portions of former special counsel Robert Mueller’s report into Russian interference in the 2016 election.

The case’s arguments will most likely be heard in the fall after the presidential election, and the Supreme Court will likely reach a decision in 2021, The New York Times reported. The case came after the House Judiciary Committee requested grand jury documents the Department of Justice redacted from the Mueller report.

The’ temporary block came after the U.S. Court of Appeals for the District of Columbia ruled that the House of Representatives could obtain the redacted information March 10. (Related: Top Mueller Prosecutor To Testify As Top Whistleblower Against Attorney General Barr)

“I am disappointed by the Court’s decision to prolong this case further, but I am confident we will prevail,” House Judiciary Chairman Jerry Nadler said in a statement.

“Unfortunately, President Trump and Attorney General Barr are continuing to try to run out the clock on any and all accountability,” the New York Democrat added. “While I am confident their legal arguments will fail, it is now all the more important for the American people to hold the President accountable at the ballot box in November.” 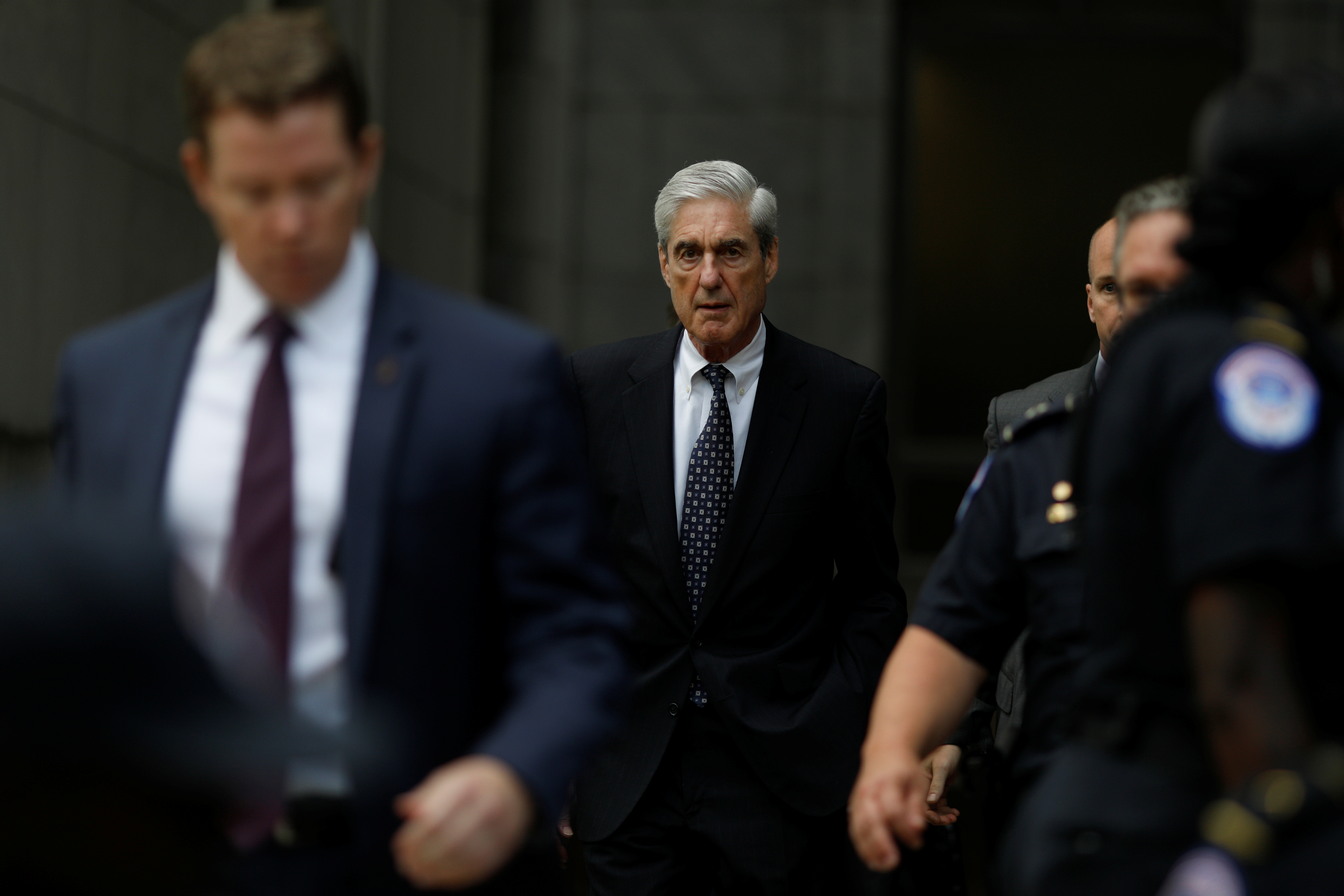 Mueller’s did not find evidence that the Trump campaign conspired with Russians. The Mueller report also was unable to conclude whether President Donald Trump interfered with the investigation.

The Supreme Court and the Department of Justice did not respond immediately to the Daily Caller News Foundation.