The ruling came after attorney Alan Dershowitz requested access to the documents, Newsweek reports.  Dershowitz said the documents would be an asset to his defense in his 2019 defamation case against Epstein accuser Virginia Giuffre, who said Dershowitz was one of the men with whom Epstein forced her to have sex. (RELATED: Epstein Crony Ghislaine Maxwell Arrested By The FBI For Alleged Role In Trafficking Minors)

“The Court is not convinced that the production of the [Ghislaine] Maxwell materials to Mr. Dershowitz would even vindicate those important objectives beyond making life easier for Mr. Dershowitz,” Senior U.S. District Judge Loretta Preska said in her ruling. “The sheer breadth of Mr. Dershowitz’s request is worth reiterating: he seeks ‘all filings and discovery materials, including third-party discovery’ from the Maxwell litigation, a years-long affair with over a thousand docket entries.”

The judge called Dershowitz’s request not a ” targeted strike” but instead “a carpet bombing.”

Authorities arrested Epstein in July 2019 on charges that he both sex trafficked and conspired to engage in sex trafficking. He died the next month, in August 2019, of apparent suicide in a New York City jail. But as victims continue to bring forward their stories, authorities continue to investigate the extent of his abuses. 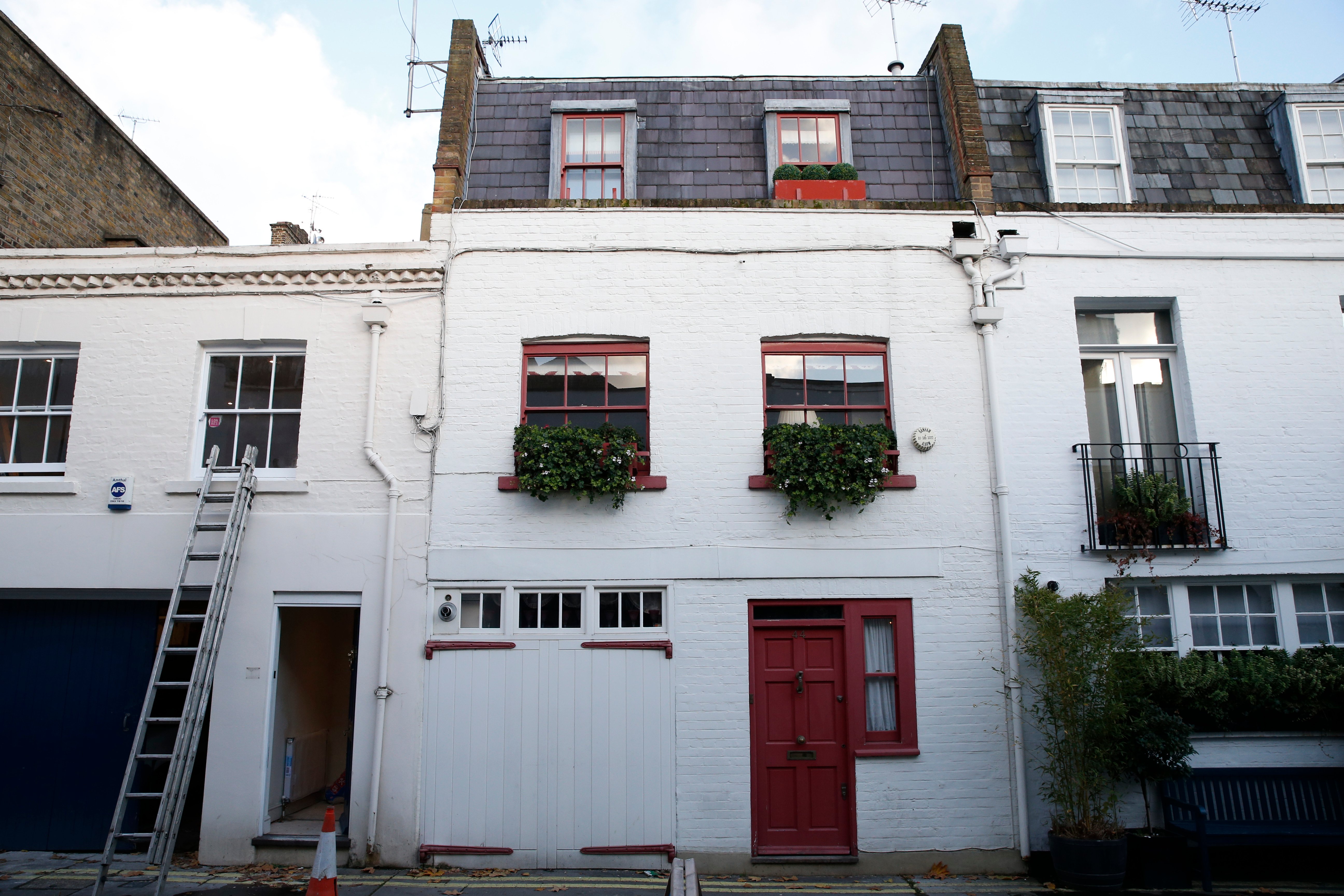 A general view of Jeffrey Epstein Associate Ghislaine Maxwell’s Belgravia property on November 18, 2019 in London, England. The property is linked to a photograph of Prince Andrew and Virginia Roberts, and shows Ghislaine Maxwell standing beside them. (Hollie Adams/Getty Images)

Preska ruled Wednesday that Guiffre’s lawyers had improperly gained access to certain documents since they were covered by an old protective order. The judge ruled that the lawyers must therefore destroy these documents and that they cannot keep copies, according to Law&Crime.

The judge also noted that the law firm Cooper & Kirk must provide proof that the documents have been destroyed, Newsweek notes.

“Counsel shall submit an affidavit detailing the steps taken to do so,” Preska’s ruling added, according to Newsweek.

These documents, which reportedly contained a list of high profile people for whom Epstein allegedly provided young girls for sex, according to the Miami Herald, were formerly sealed as part of a civil lawsuit between Giuffree and Epstein cohort Ghislaine Maxwell.