The shipping company FedEx requested Thursday that the Washington Redskins change their team name, according to ESPN.

FedEx, which has naming rights to the Redskins’ stadium, released the following statement:

“We have communicated to the team in Washington our request that they change the team name.” https://t.co/LyqxggDyq9

FedEx has owned the naming rights to the Redskins’ stadium since a 1998 deal, and will continue to hold them until 2025. (RELATED: NFL Hall Of Fame Coach Tony Dungy Says He Won’t Say Redskins Name On-Air) 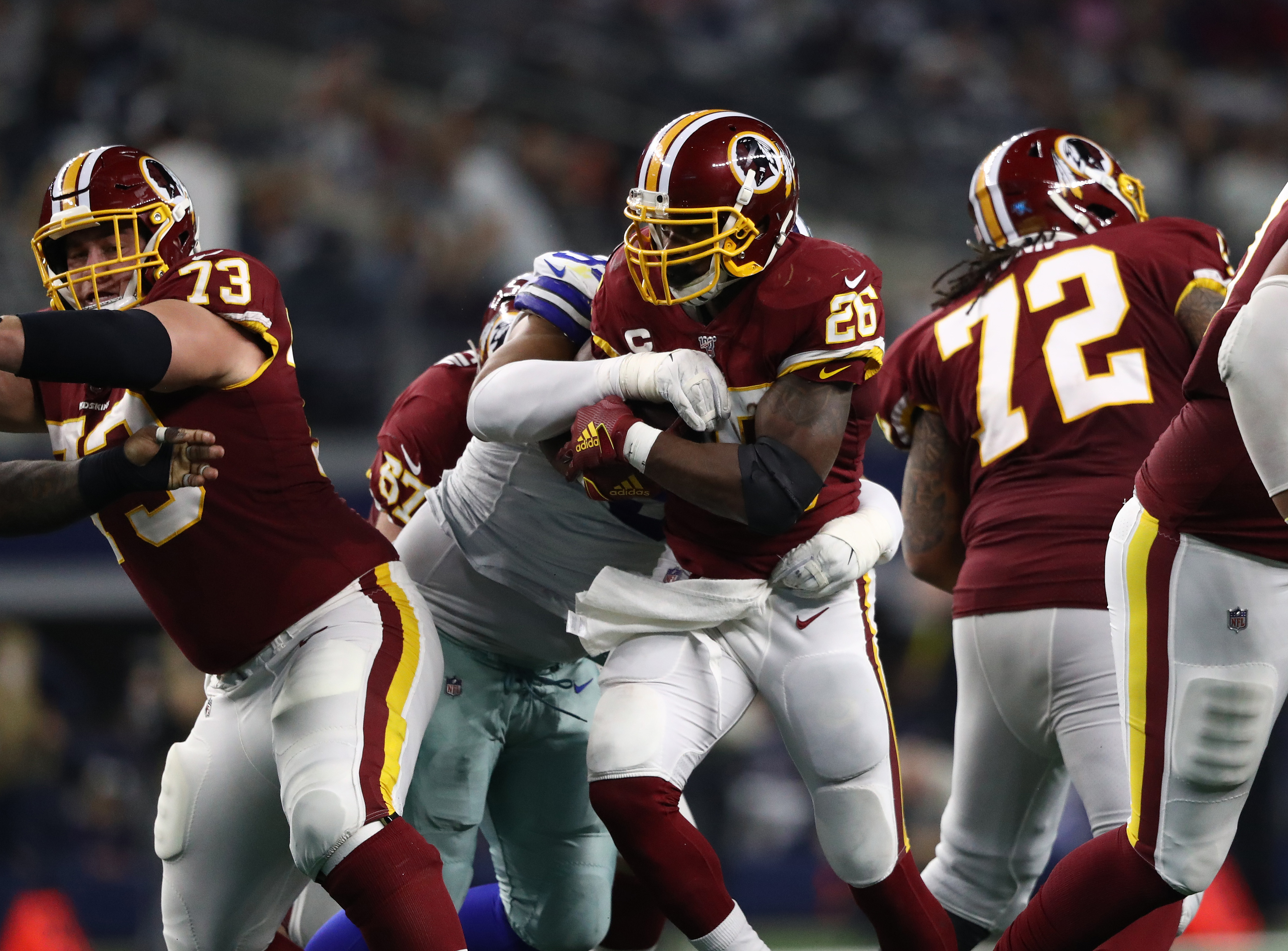 ARLINGTON, TEXAS – DECEMBER 29: Adrian Peterson #26 of the Washington Redskins runs the ball against the Dallas Cowboys in the second half at AT&T Stadium on December 29, 2019 in Arlington, Texas. (Photo by Ronald Martinez/Getty Images)

The team has been under increasing pressure to change its name. 87 investment firms and shareholders signed three separate letters asking Nike, FedEx and PepsiCo to stop doing business with the Redskins unless the team’s name changes, according to Adweek.

A UC Berkeley poll published earlier in 2020 found that both the name “Redskins” and “Native mascots” are offensive to “at least half of more than 1,000 Native Americans surveyed,” according to Berkeley News. “We keep seeing clear examples of Native people speaking up and protesting these problematic team names and mascots,” study co-lead author Arianne Eason said.