Federal authorities charged a Texas woman Thursday in connection with a U.S. Army specialist who was bludgeoned and dismembered in April.

Cecily Aguilar, 22, was charged with one count of conspiracy to tamper with evidence and faces up to 20 years imprisonment, according to a Western District of Texas U.S. Attorney’s Office statement. U.S. Army Specialist Aaron Robinson was accused of killing 20-year-old U.S. Army Specialist Vanessa Guillen by striking her in the head with a hammer.

“Robinson enlisted the help of Aguilar in disposing of the dead female’s body,” the statement said. “At a later time Aguilar recognized the deceased, whom she helped Robinson mutilate and dispose of, as Vanessa Guillen.”

Robinson attacked Guillen in a Fort Hood armory room causing her blood to splatter on the room’s walls, according to Natalie Khawam, the attorney representing Guillen’s family, the Army Times reported. Robinson and Aguilar dismembered Guillen’s body with a machete before burying her, Khawam said.

“At first they tried to set her on fire, but she wouldn’t burn,” said Khawam in a statement to the Army Times. “Then they dismembered this beautiful U.S. soldier’s body.”

Investigators discovered Guillen’s remains Tuesday, according to Maj. Gen. Scott Efflandt, a senior Fort Hood leader who spoke at a press conference Thursday. Robinson shot and killed himself when police approached him Wednesday, according to the criminal complaint.

But, Khawam lambasted Fort Hood investigators at a Wednesday press conference for how they handled the case, accusing them of concealing information. She also called for a congressional investigation into the handling of the investigation. (RELATED: Army To Stop Using Soldier Photos On Records As Part Of New Project Inclusion) 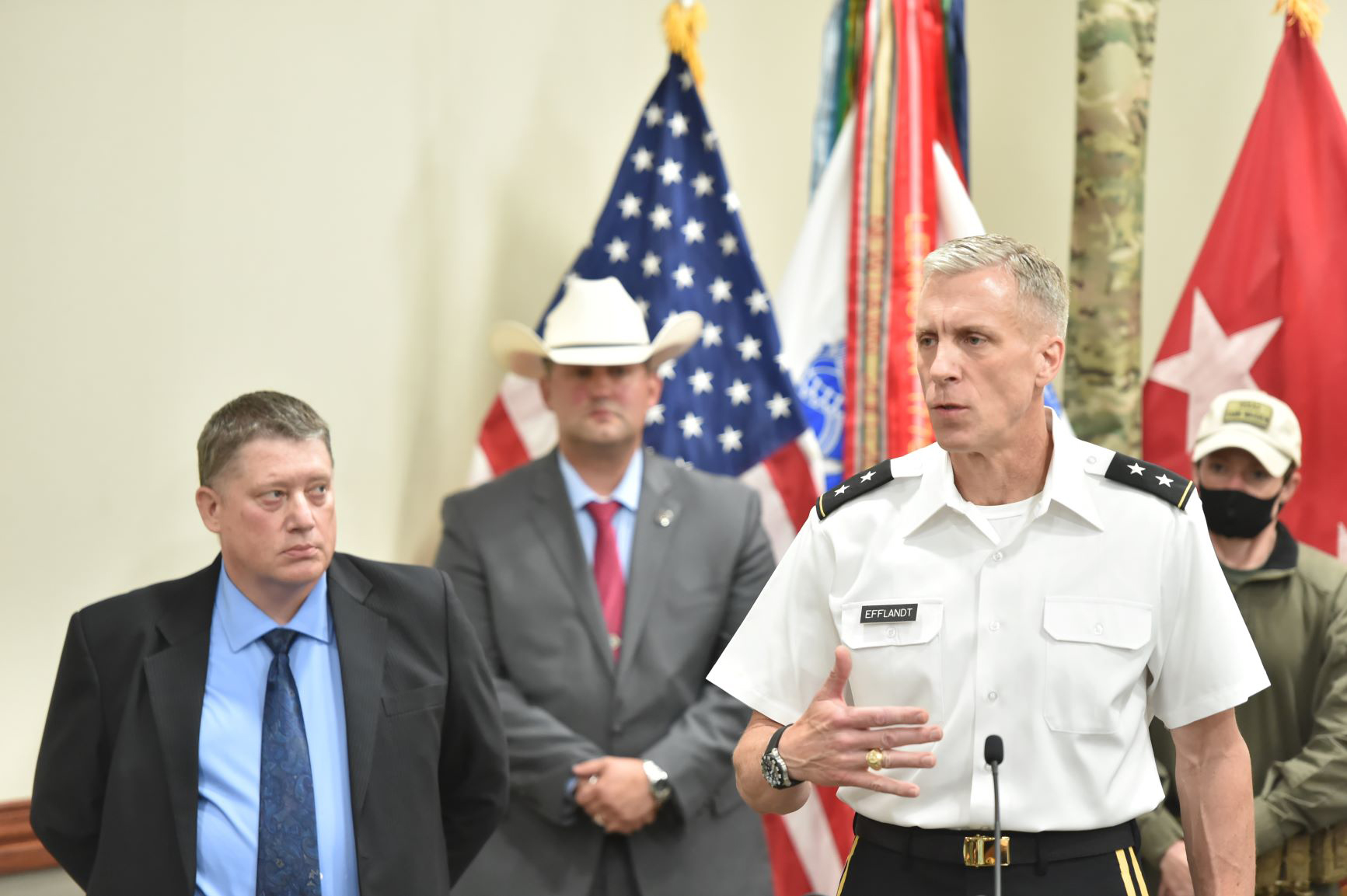 “They should be ashamed of themselves. Protocol was breached in every manner,” Khawam said. “We lost one of our own on our own base.”

However, Fort Hood officials said that they have updated the family throughout the investigation.

“On [the day of her disappearance], her unit, the 3rd Cavalry Regiment, initiated a search for Vanessa and since that day, has maintained communication with the family,” Efflandt said.

Khawam also alleged that Guillen was sexually harassed and criticized the Army’s system for reporting sexual harassment at the press conference. She said an independent contractor should investigate sexual harassment cases in the military.

“Women and men do not feel safe reporting sexual harassment in the military,” she said.

The claims of sexual harassment are currently under investigation, according to Efflandt.