A former Obama White House chief economic advisor said that an effective coronavirus stimulus plan would be sending Americans masks and ensuring they wear them in a CNBC interview Thursday.

Jason Furman, who served as chair of the White House Council of Economic Advisers from 2013 to 2017, said masks can do more for recovery than monetary or fiscal policy in an interview with CNBC’s “Closing Bell.”

“A fiscal stimulus plan that would have incredibly high bang for the buck would be for the government to print up masks,” Furman said. “And mail them out to every American and tell every American to wear them.”

He continued: “There’s really not a lot monetary or fiscal policy can do in the face of an out-of-control virus. A mask is one of the steps that can control that virus.” (RELATED: China Didn’t Alert WHO To Coronavirus Outbreak — The Internet Did, New Timeline Shows)

There were more than 55,000 new coronavirus cases by the end of the day Thursday, according to The New York Times.

Goldman Sachs issued a report Tuesday saying that implementing a nationwide face mask mandate rather than issuing new lockdown orders could prevent a 5% GDP dip. Face masks are effective in combating virus spread, according to the chief economist at Goldman Sachs, Jan Hatzius, who authored the report. 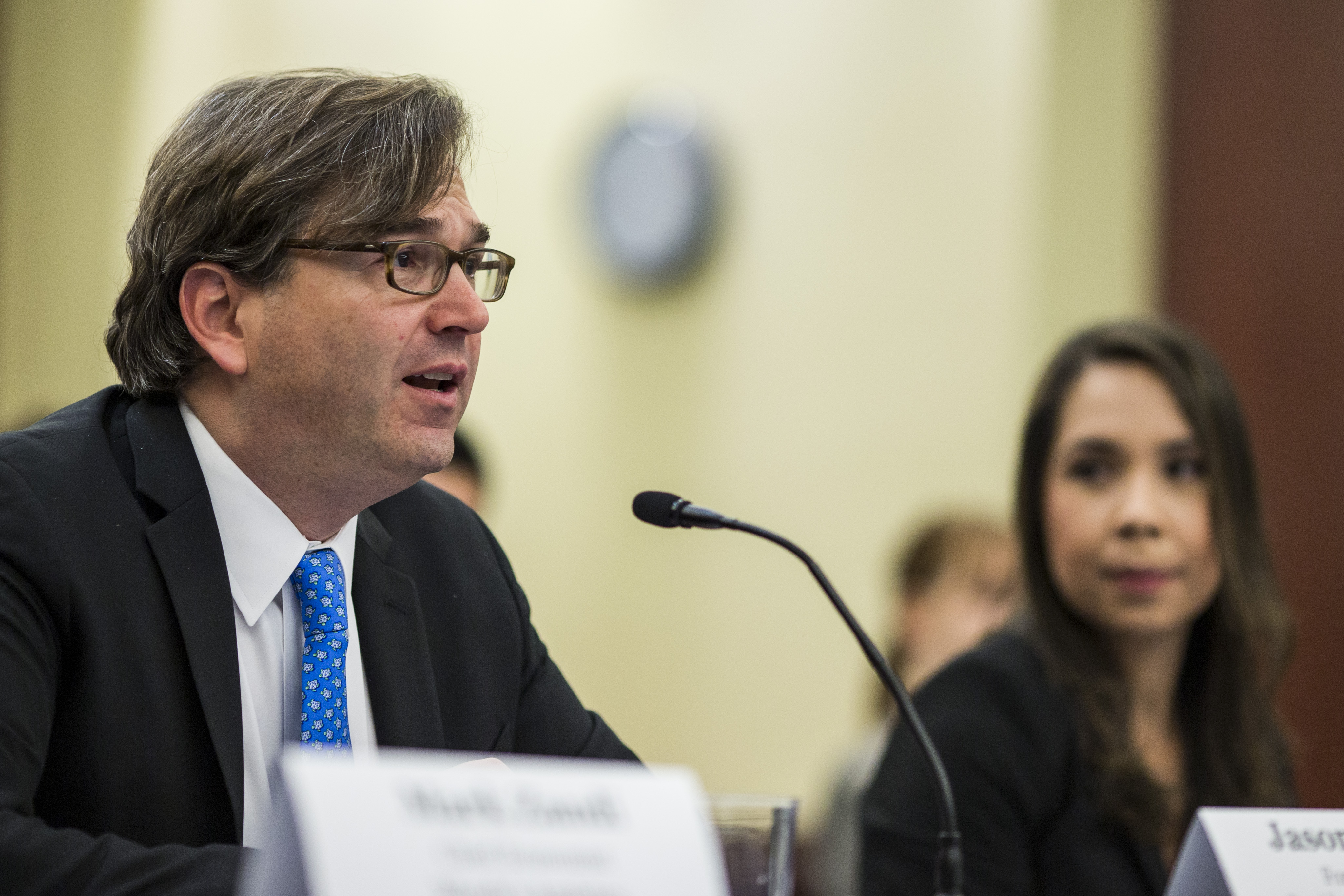 “What we show in the report is that one alternative to these lockdowns is to increase the use of face masks,” Hatzius said in an interview Wednesday. “[Face masks] reduce the need for what would otherwise be a significant hit to the economy.”

Republican Gov. Greg Abbott of Texas issued a statewide face covering mandate Thursday as the number of cases in the state continues to increase, according to the Texas Tribune. California issued a similar order in June, but Arizona and Florida, who are also experiencing a large uptick in cases, have yet to do so.

As coronavirus spread rapidly across the world, President Donald Trump declared a national emergency in March, The New York Times reported. But, several states have experienced surges in cases in the past week with California, Arizona and Texas reporting new hospitalization highs, according to The Times.

However, Trump has shied away from potentially ordering a national face mask mandate.