Canadian Prime Minister Justin Trudeau said Friday he is undecided about whether he wants to travel to Washington, D.C. to celebrate the U.S.-Mexico-Canada Trade Agreement (USMCA).

Although the agreement became official on July 1, Trudeau is concerned that the United States will resume placing tariffs on Canadian aluminum and steel, Reuters reported. He also cited health concerns amid the coronavirus pandemic.

Mexico’s President Andrés Manuel López Obrador is expected to meet with President Donald Trump and has indicated that Trudeau’s attendance would be welcomed, according to Reuters. 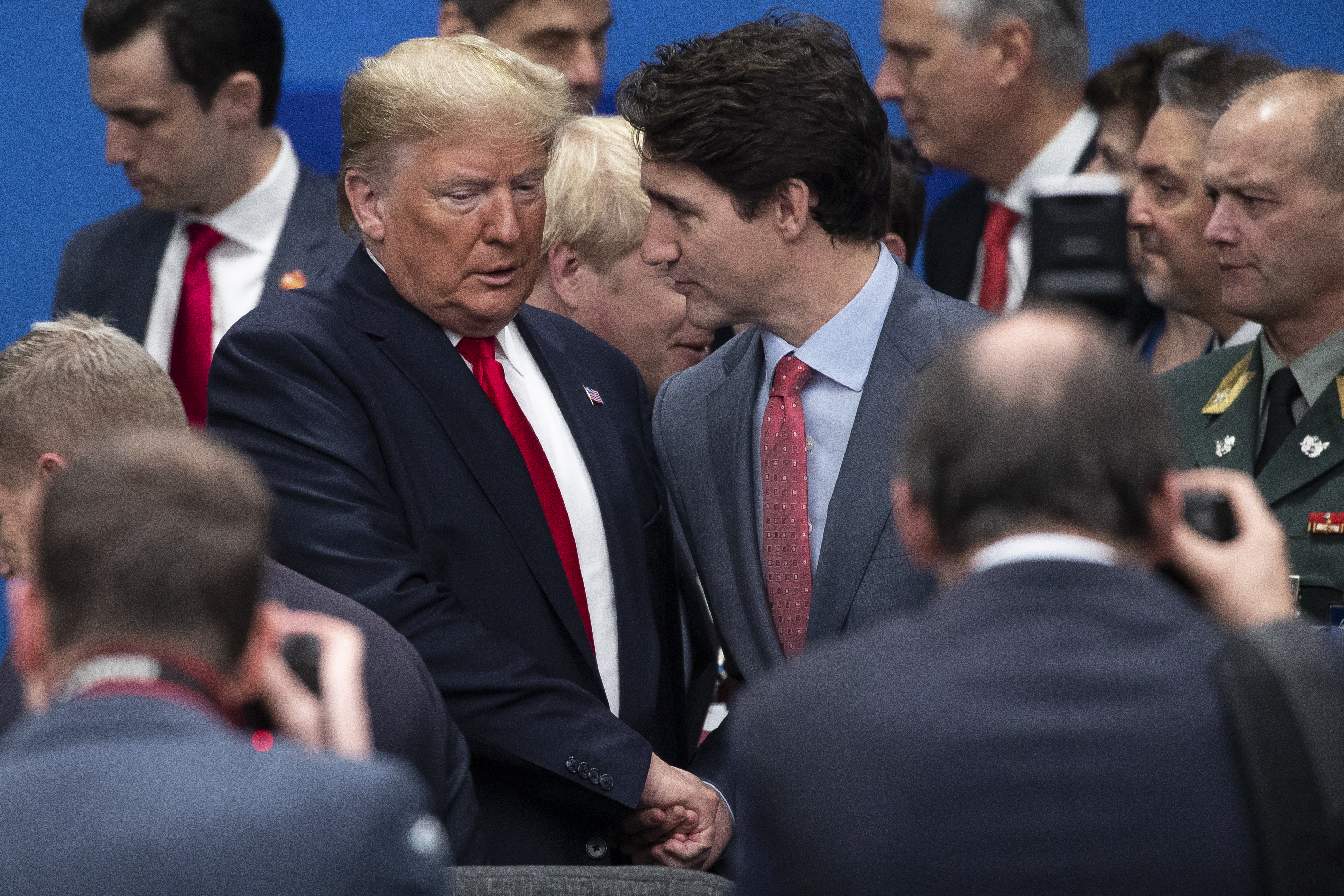 “We’re still in discussions with the Americans about whether a trilateral summit next week makes sense,” Trudeau said at his daily news conference in Ottawa. “We’re obviously concerned about the proposed issue of tariffs on aluminum and steel that the Americans have floated recently.” (RELATED: With Canada Day Celebrations Cancelled, Thousands Blanket Ottawa Streets To Protest Trudeau Government ‘Corruption’)

Trump placed tariffs on Canadian aluminum and steel in 2018 while trade negotiators were trying to carve out a treaty to replace NAFTA, an agreement Trump vowed to replace when he ran for the presidency in 2016.

The president is again contemplating a 10% tariff on Canadian aluminum and steel in response to demands from the domestic industry.

Trudeau also cited his concerns about the “health situation and the coronavirus reality that is still hitting all three of our countries” as another reason he might stay home next week. (RELATED: Trudeau Explains How He’s Helping To Reduce Plastics — With Drink Boxes)

Trudeau did not test positive for coronavirus when tested but his wife, Sophie Gregoire, did come down with the virus and has recovered.

The prime minister has maintained regular news conferences with Ottawa reporters throughout the coronavirus lockdown.