Country music giant Charlie Daniels passed away Monday at the age of 83 after suffering a hemorrhagic stroke.

Daniels recounted in his memoir, “Never Look At The Empty Seats,” how he saved a black man’s job in the pre-civil rights era.

The legendary fiddler began working at a timber company in the 1950s, before the Civil Rights Act of 1964, where he trained under a talented black coworker who was nevertheless subordinate to him in the company structure, he noted in his memoir.

“I was training under Louis Frost, who years before had trained my daddy and knew ten times more about the job than I ever would. I was technically his boss, but I should have been working under him and was in every way but my title. Louis had one problem: he was black,” Daniels wrote.

Daniels recounted what happened when the company began laying off workers in the summer of 1958: “Guess who they were going to lay off in my department? My black coworker Louis Frost, who knew ten times more about the job than I did or ever would.”

“The corporate decision was made on race alone, and it just wasn’t right. In fact, as is the case with most of these kind of decisions, it was downright bad business,” Daniels wrote in his memoir.

He said he told his boss: “Lay me off. I’ve got another job.” 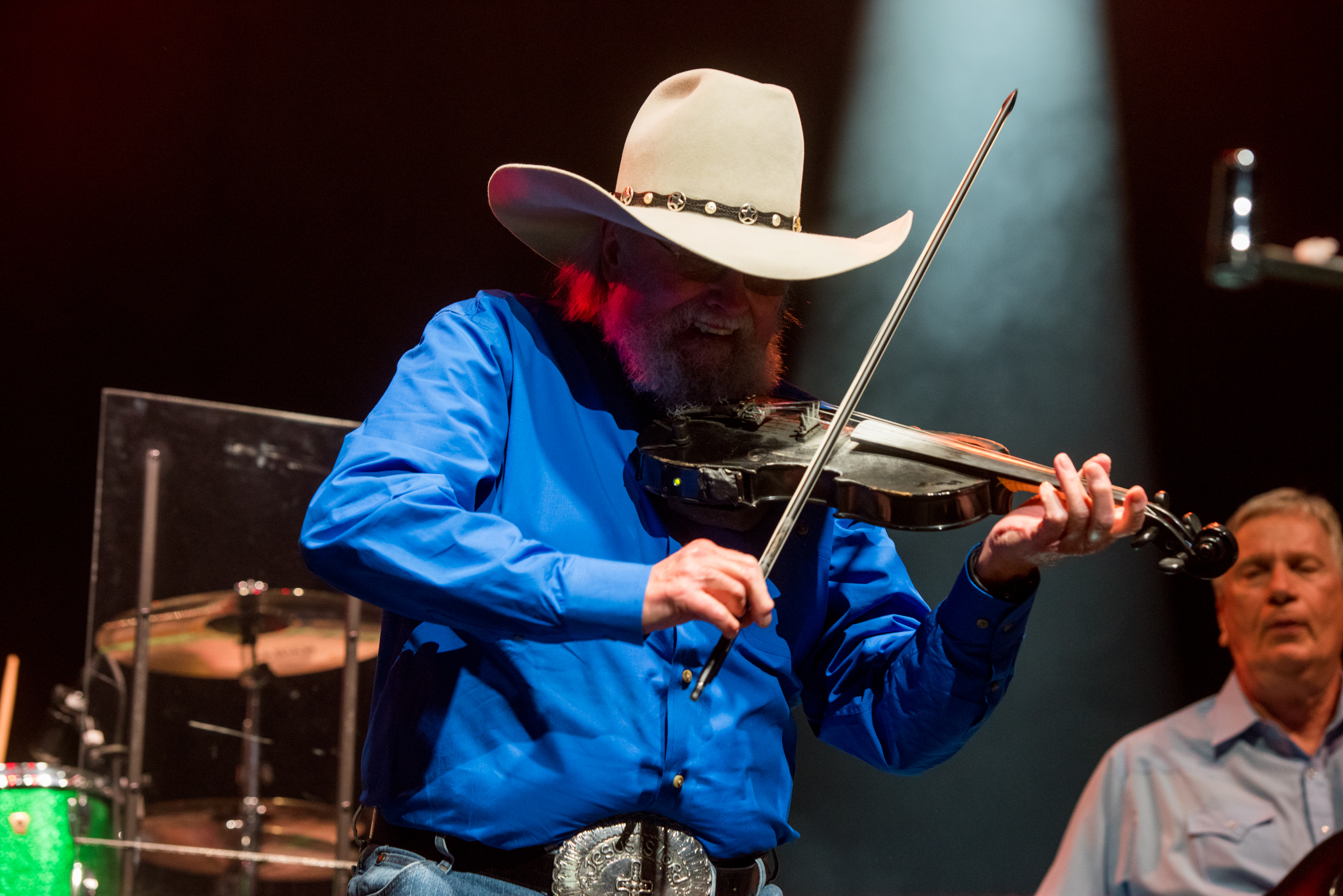 “The result was that Louis got the job, went on straight salary, and worked there until he retired many years later,” he wrote. “I’ve always been proud of my daddy for having the courage to do the right thing.”

The iconic country singer is survived by his wife, Hazel Daniels, and his son, Charlie Daniels Jr.