Republican Iowa Sen. Chuck Grassley will not attend the Republican Nation Convention in August, skipping it for the first time in forty years due to concerns of coronavirus.

“Going to a place where the governor feels that it’s safer is probably the right thing to do if you want to have a convention,” Grassley continued. “And I think we should have a convention, but I think you should do whatever you can to make it as safe as possible so that would mean with face masks and with social distancing.”

“There’s generally a rule that if you’re six feet apart you don’t have to wear a mask, but I think doing both makes common sense and I’m going to encourage people to do both,” Grassley added, according to the Des Moines Register.

The Daily Caller asked the Republican National Committee (RNC) about Jacksonville Mayor Lenny Curry’s mask order in which he announced on June 29. The order would require masks to be worn inside. The announcement comes after other cities in Florida, such as Miami, Fort Lauderdale, Tampa, St. Petersburg and Orange County have made it mandatory to wear a mask.

“The RNC is committed to holding a safe convention that fully complies with local health regulations in place at the time. The event is still two months away, and we are planning to offer health precautions including but not limited to temperature checks, available PPE, aggressive sanitizing protocols, and available COVID-19 testing,” RNC spokesperson Steve Guest told the Daily Caller. 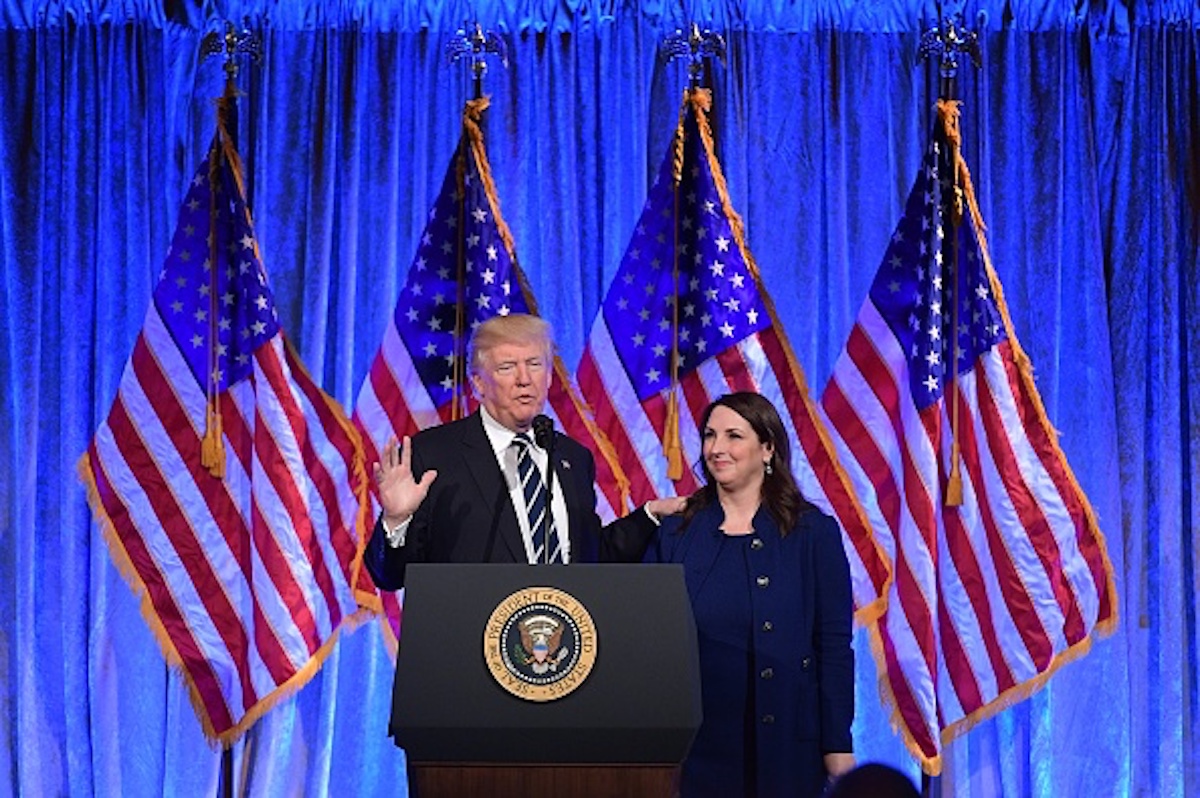 “We have a great working relationship with local leadership in Jacksonville and the state of Florida, and we will continue to coordinate with them in the months ahead,” Guest continued. (RELATED: Pence Weighs In On Trump’s Comments About Pulling Republican National Convention Out Of North Carolina)

Hundreds of Florida doctors have warned of the possible consequences of hosting the RNC Convention in a letter to Curry and the city council, according to Fox News. (RELATED: ‘Medically Disrespectful’: Florida Doctors Express Concern Over Republican National Convention)