Dozens of lobbyists with links to President Donald Trump have secured $10 billion in federal loans for clients seeking relief from the coronavirus pandemic, despite campaign promises to “drain the swamp,” according to a government watchdog report released Monday.

According to Public Citizen, 27 clients represented by lobbyists with Trump connections have received $10.5 billion in coronavirus aid, including $6.3 billion in grants and $4.2 billion in low-interest loans. Dozens of other companies have hired Trump-linked consultants to lobby federal agencies for a variety of medical devices, medical supplies, and other products aimed at fighting the virus.

At least 40 lobbyists with Trump connections have represented at least 150 clients on issues related to COVID-19, the watchdog group said in its report.

Twenty of the lobbyists worked in the Trump administration, according to the report, and another 11 worked on Trump’s presidential transition. Eight lobbyists worked on Trump’s campaign, six have raised campaign money for Trump, and another three served as vice chairs on the Trump inaugural committee. (RELATED: Is Trump Finally Gearing Up On His Pledge To ‘Drain The Swamp’?)

“These numbers are likely a gross undercount due to lagging disclosure by the Trump administration,” the watchdog report said. “The most tangible benefit that the clients of Trump-connected lobbyists have received are grants and low-interest loans from the federal government.”

Two close Trump associates stand out on the list of lobbyists who’ve cashed in on the pandemic.

Dave Urban, a top official on the Trump campaign, represents 15 companies lobbying for coronavirus funds, including GenenTech and Cognizant Technology Systems, according to Public Citizen. 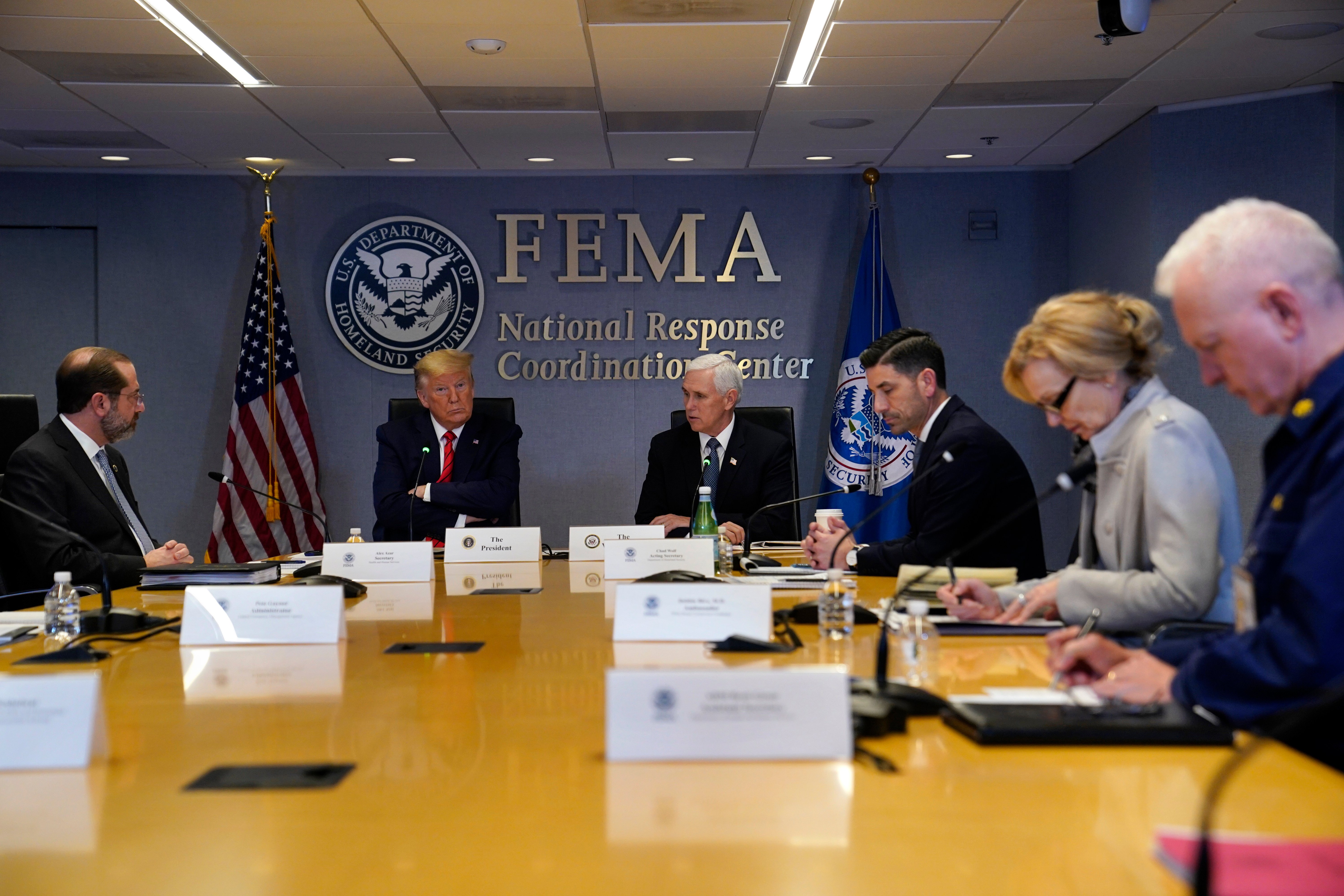 The report also highlights the lobbying of Jeff Miller, the owner of Miller Strategies and a vice chair of the inaugural committee. It says Miller has registered to represent 11 companies on lobbying efforts related to coronavirus, including Pfizer, Nuclein, and SAS, a medical IT company that has pitched to the Department of Health and Human Services.

Miller has been a prolific donor to Trump’s campaign and the Republican National Committee (RNC). According to Public Citizen, he has bundled more than $4 million in campaign contributions for the RNC or Trump’s campaign.

“Few scenarios would better embody most people’s image of the Washington ‘swamp’ than dozens of hired-gun lobbyists cashing in on their government connections during a public health emergency,” Public Citizen says in the report.

“The fact that the lobbyists who are capturing some of the largest bounties are those who also serve as the biggest fundraisers for the president must confirm the public’s worst suspicions,” the report continues. “These mega-fundraisers are benefiting not only from the president’s friendship but also from his dependency upon them.”