The $670 billion Paycheck Protection Program (PPP) has supported more than 51 million jobs since its launch in April, the Treasury Department and Small Business Administration announced Monday as it released information on 4.9 million loans disbursed by the program.

“The PPP is providing much-needed relief to millions of American small businesses, supporting more than 51 million jobs and over 80 percent of all small business employees, who are the drivers of economic growth in our country,” Treasury Secretary Steven Mnuchin said in a statement Monday.

“We are particularly pleased that 27% of the program’s reach in low and moderate income communities which is in proportion to percentage of population in these areas.  The average loan size is approximately $100,000, demonstrating that the program is serving the smallest of businesses,” Mnuchin added.

Between 72 percent to 96 percent of small business jobs across all 50 states have been supported by the PPP, according to the SBA. More than half of PPP loans went to small businesses in the health care, professional and technical services, construction, manufacturing and hospitality industries.

The Treasury and SBA released the names and addresses of the 663,000 businesses that received PPP loans of greater than $150,000 on Monday.

“The PPP is an indisputable success for small businesses, especially to the communities in which these employers serve as the main job creators,” SBA Administrator Jovita Carranza said Monday. “In three months, this Administration was able to act quickly to get funding into the hands of those who faced enormous obstacles as a result of the pandemic.”

Carranza cited Thursday’s jobs report, that showed that the U.S. added 4.8 million jobs in June, as proof that the PPP was fulfilling its mandate of keeping small businesses afloat during the coronavirus pandemic. (RELATED: Jobs Increased And Unemployment Decreased In June) 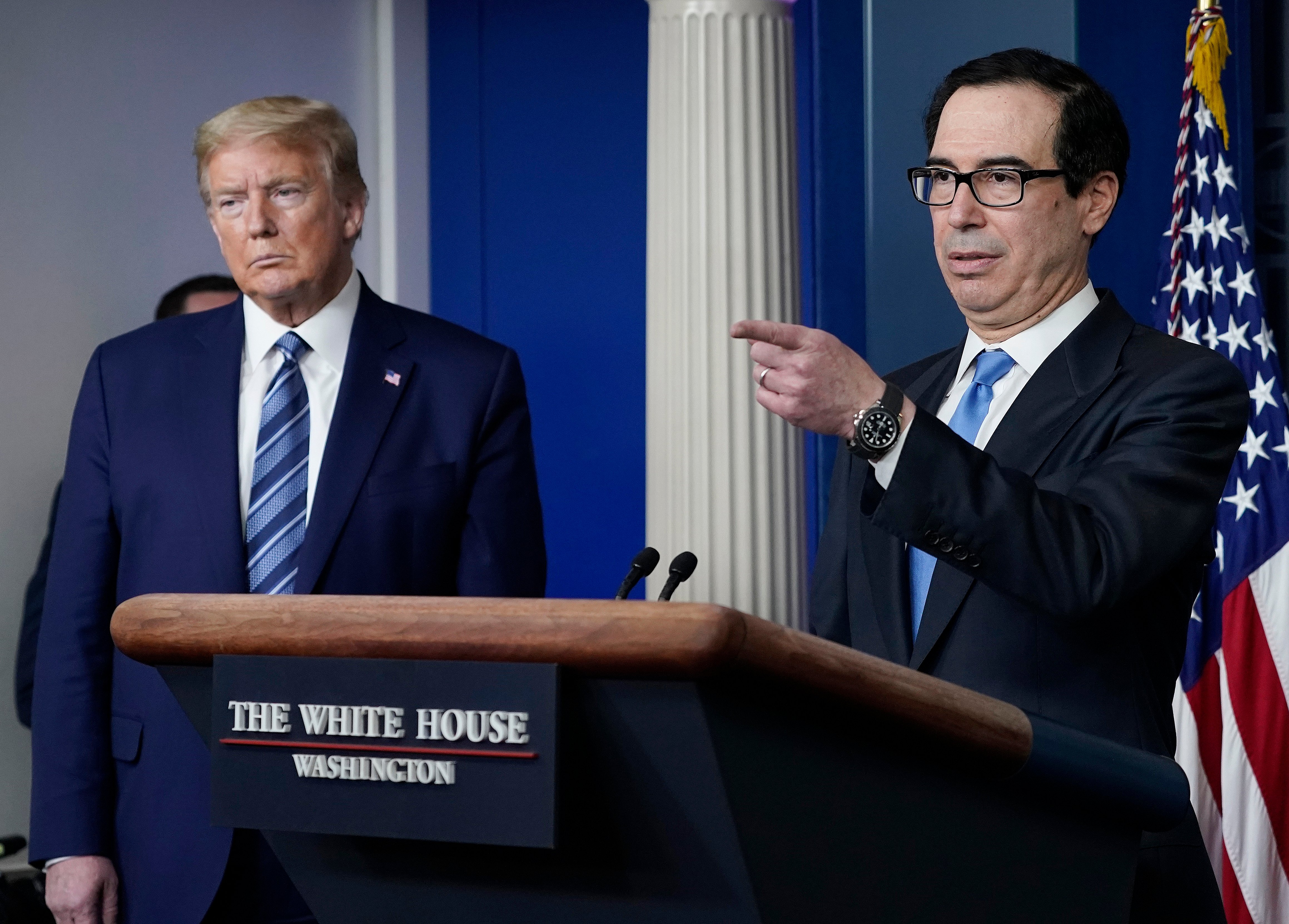 The disclosure did not include the names of the more than 3.8 million small businesses that received PPP loans less than $150,000.

“Make no mistake: more transparency is still needed to ensure that these taxpayer dollars went where Congress intended — to the truly small and underbanked small businesses. Democrats will continue to push for maximum transparency from the Trump administration, especially when it comes to CARES Act funds,” Schumer said, according to The Hill.

The $349 billion allocated to the PPP in its first round was exhausted by small businesses in 13 days. Another $310 billion was injected to the program in late April, but as of Monday nearly $132 billion in PPP funding has yet to be disbursed to small businesses.

President Donald Trump signed a bill into law on Saturday extending the PPP until August 8.