Residents from Pamplona dressed up Monday and gathered to celebrate what would have been the start of Spain’s annual San Fermín festival. 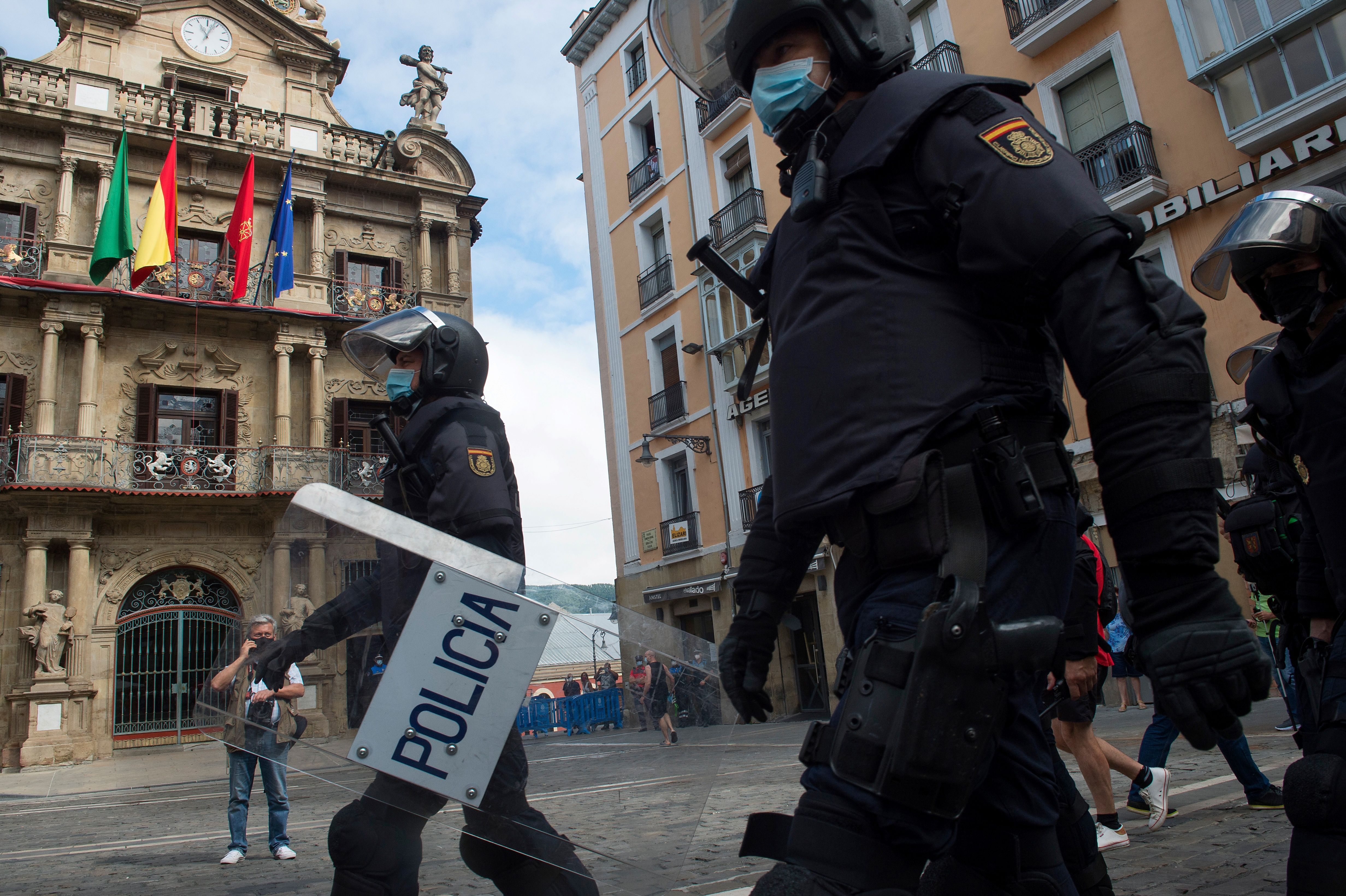 Police officers were deployed to help break up parties in the streets after nearly 400 people gathered to celebrate the canceled event, per the AP. The gathering shows a stark contrast to the reportedly 12,000 people that normally attend the opening ceremony. (RELATED: French Bus Driver Reportedly Left Brain-Dead After Being Attacked By Customers Refusing To Wear Masks)

The event begins when a rocket, known as “Chupinazo,” is launched from city hall in Pamplona, according to the AP. Residents then reportedly bathe each other in red wine and champagne in response to the launch. The festival is most know for its races with bulls through the streets of the city. 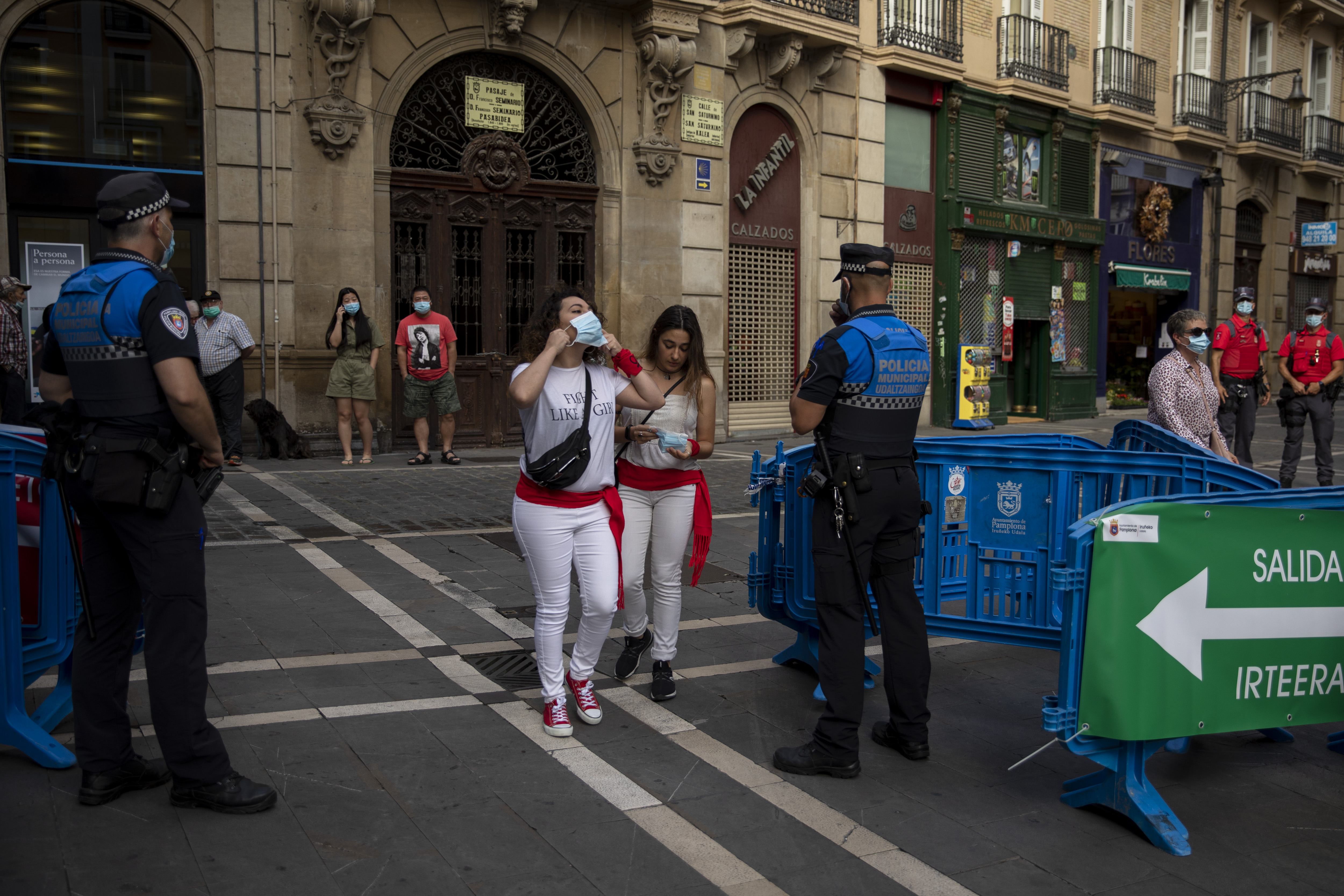 PAMPLONA, SPAIN – JULY 06: Women are asked to wear protective masks in order to access to Consistorial Square after Chupinazo of the San Fermin Festival was cancelled on July 06, 2020 in Pamplona, Spain. (Photo by Pablo Blazquez Dominguez/Getty Images)

Officials reportedly displayed a large sign saying “#WeWillExperienceThem” and invited people to attend the events next year. Enrique Maya, the mayor of Pamplona, said at a press conference that the year 2020 is “a parenthesis in which we are going to accumulate desire to celebrate in 2021,” according to the AP.

The event became popular after Ernest Hemingway’s “The Sun Also Rises” novel was published in 1926. The last time the celebration was cancelled was during the Spanish Civil War in the 1930s.