Meadows, in his first televised interview since joining the Trump administration in the spring, claimed that “this president will do more in the next four weeks than Joe Biden and his team did in the last 40 years, so you just need to stay tuned.” (RELATED: Trump’s Monument Executive Order Puts Federal Grants On The Chopping Block For Local Governments That Don’t Comply)

The former North Carolina congressman added that Trump will sign the orders “starting this week,” when “Congress doesn’t act.”

Peter Navarro, the president’s top China trade hawk, has pushed the president throughout the coronavirus pandemic to sign a “Buy American” executive order that incentivizes companies, especially those involved in the country’s critical medical supply chain, to move their manufacturing capabilities out of China and back to the United States. 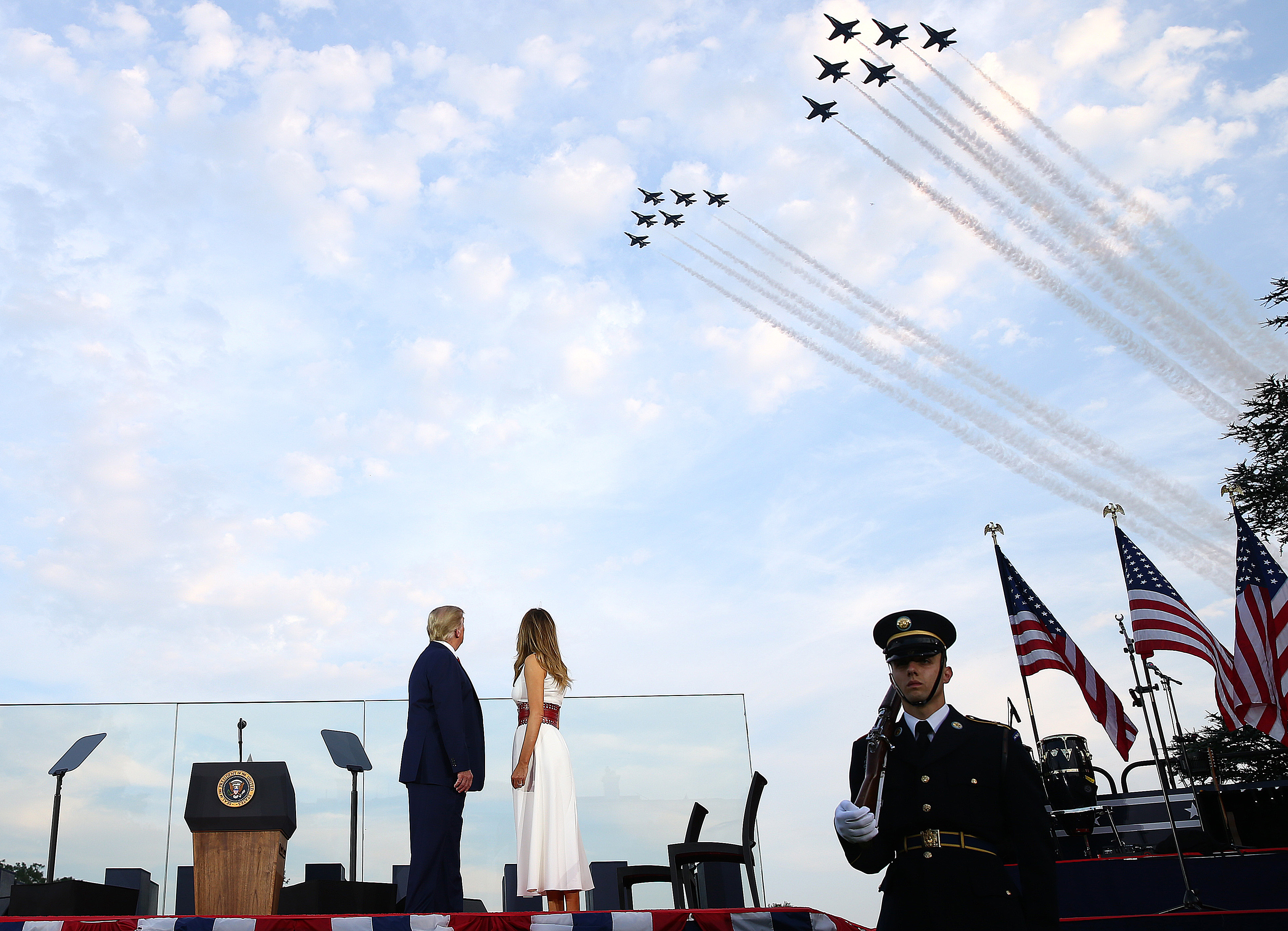 The order has stalled in recent months, however, and when the Daily Caller asked Trump during an exclusive interview about a potential timeline for signing, the president said it is something the administration is still workshopping.

“The COVID cases are rising but testing is rising exponentially,” he stated. “We’ve now tested almost 10% of our country, and yet when we look at masks and the wearing of masks, that’s done on a location basis when you can’t have social distancing, but certainly a national mandate is not in order.”