Supreme Court Chief Justice John Roberts was hospitalized June 21 after falling and hitting his head near his home in Maryland, Fox News reported.

Supreme Court spokesperson Kathy Arberg told Fox News that the 65-year-old was walking at a country club when he fell and sustained a forehead injury that required treatment at the local hospital. (RELATED: SCOTUS Abortion Case May Be In The Hands Of Chief Justice Roberts) 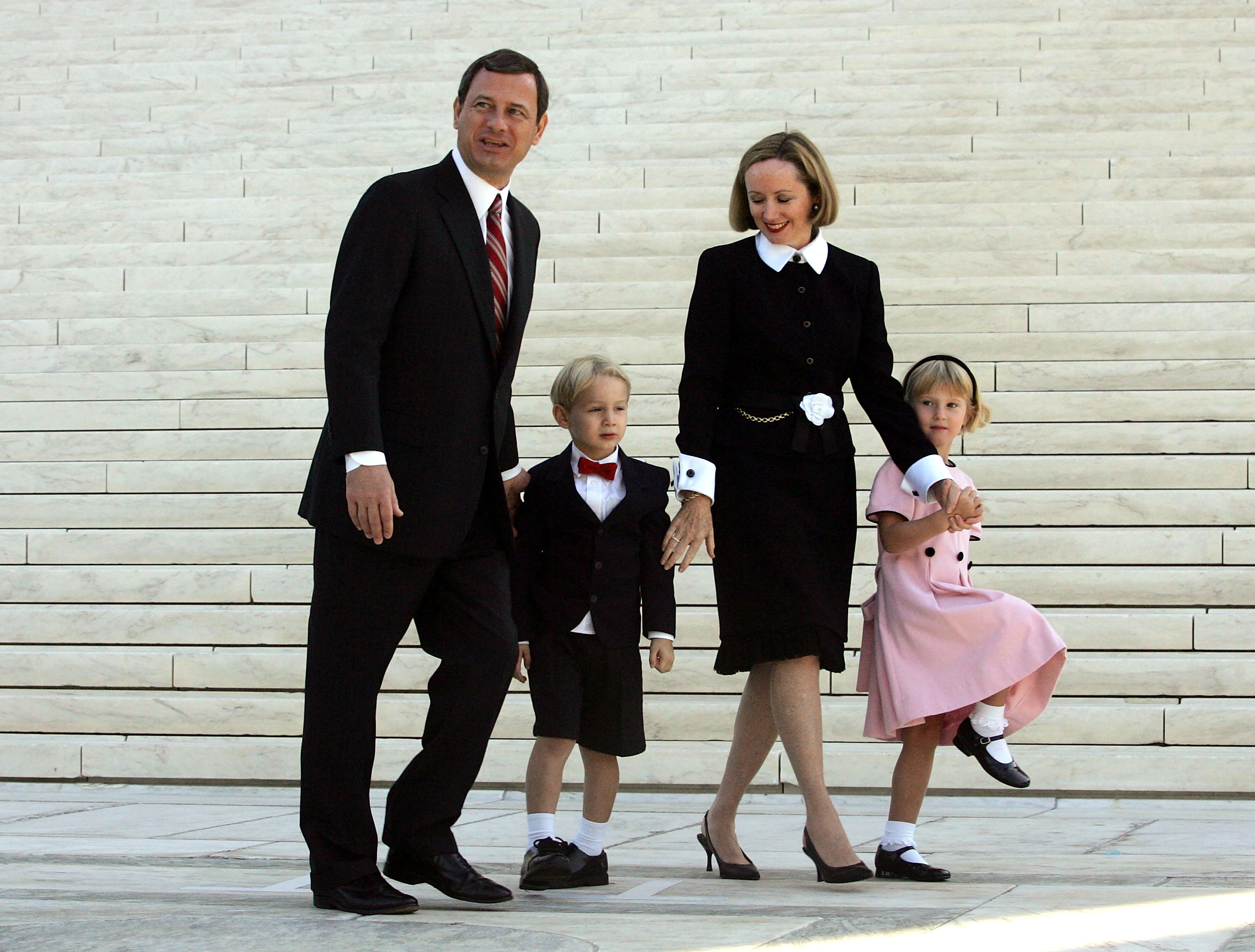 “The injury required sutures, and out of an abundance of caution, he stayed in the hospital overnight and was discharged the next morning. His doctors ruled out a seizure,” Arberg said according to the Fox News report. “They believe the fall was likely due to light-headedness caused by dehydration.”

A person that witnessed the fall at the Chevy Chase Club told the Washington Post that the Chief Justice’s head was covered in blood.

Roberts has suffered two seizures in the past, one in 1993 and another in 2007, according to Fox News.

The chief justice faced backlash from conservatives late last month after he sided with liberal justices in a close 5-4 ruling striking down a Louisiana abortion law. Roberts wrote in his opinion that “the Louisiana law imposes a burden on access to abortion just as severe as that imposed by the Texas law, for the same reasons.”