A massive and highly sensitive Iranian nuclear facility exploded last week in what some experts say was likely a sabotage attack, the Washington Post reported.

The Iran Centrifuge Assembly Center, located in the country’s Natanz uranium enrichment complex, has been operating since 2018. An explosion Thursday shook the building, which produces low-enriched uranium, and when satellite photos emerged over the weekend it appeared to have a large hole in the side, according to the report. Iran’s Atomic Energy Organization released additional photos that show doors that were blown off, missing roof panels, and cracked walls. (RELATED: MSNBC Airs Baseless Iranian Propaganda About Dead US Soldiers)

Iran’s production of the low-enriched uranium spiked last year in protest of President Donald Trump’s decision to withdraw from the Iran nuclear deal. The low-enriched uranium that the Natanz plant created is the type that can be used to make electricity in commercial nuclear power plants, but with additional processing, could possibly be converted and used in nuclear bombs. 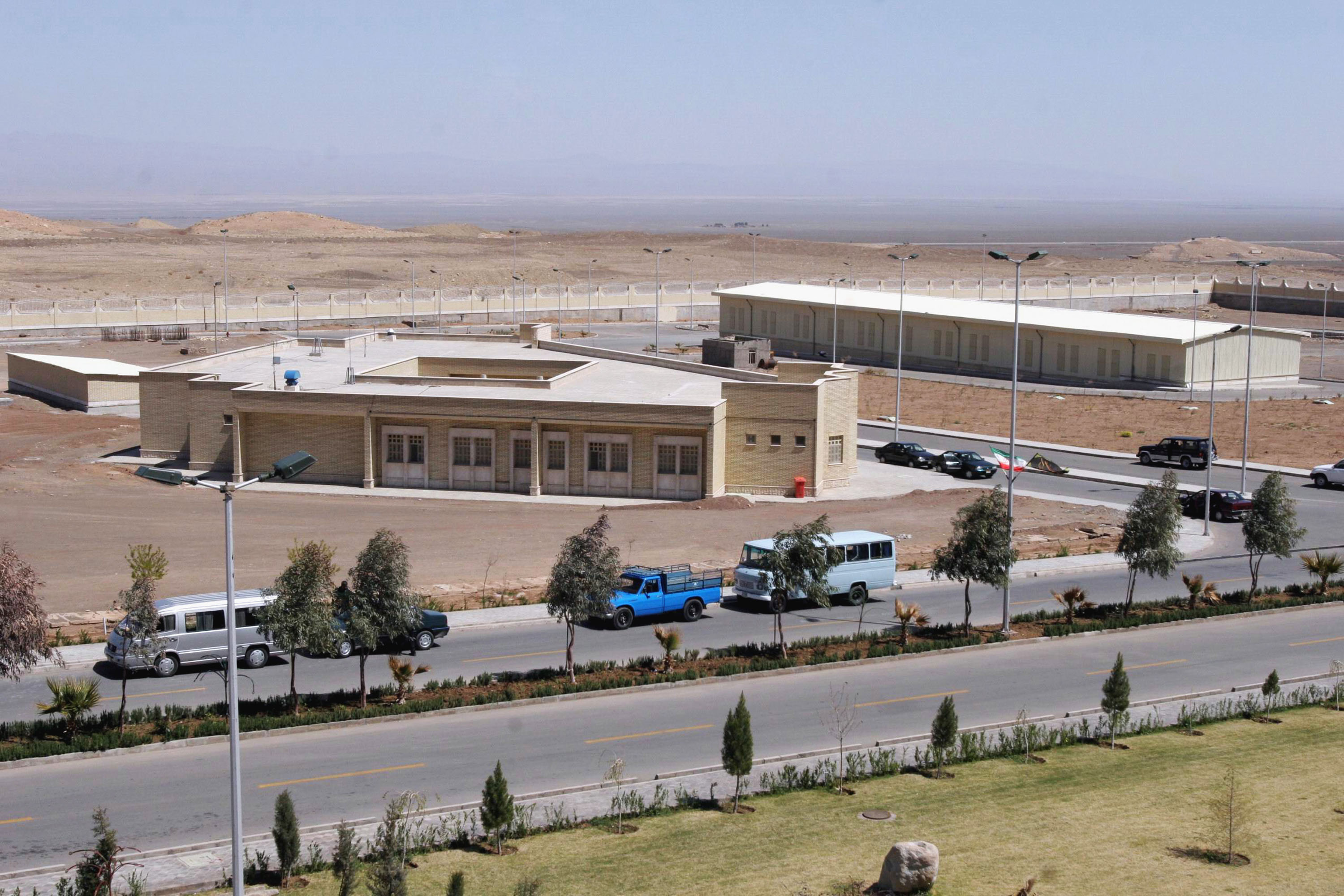 Intelligence officials and weapons experts said Monday that the bombing was likely intentional.

A Middle Eastern security official told the Washington Post that Israeli operatives planted the “huge explosive device” in the facility to “send a signal” to Tehran. He said the building was “completely destroyed,” and that the goal of the explosion was to set back Iran’s nuclear program, which had been making progress.

“There was an opportunity, and someone in Israel calculated the risk and took the opportunity,” he said.

“Doing such a thing takes serious preparation and time,” the official noted, saying that whoever was responsible for the attack had advanced knowledge of both the facility and Iran’s nuclear program.

Middlebury Institute of International Studies professor and weapons expert Jeffrey Lewis said that “it’s getting really hard to see this as an accident.”

“The simplest explanation is an explosion inside the building,” he said.

Analysts didn’t come to a consensus on exactly how damaging the attack was to Iran’s nuclear program, but Iranian officials did call the damage “significant,” according to the Washington Post.

President of the nonprofit Institute for Science and International Security and nuclear weapons expert David Albright said that the attack “will certainly delay” the Iranian nuclear weapons program, the Washington Post reported.

“The assembly plant can be a bottleneck,” Albright noted, and the facility will take months to rebuild. The damage from the explosion will delay the installation of advanced centrifuges, which Iran has been building for years.

Other experts, including Lewis, said that the explosion may end up encouraging Iran to conduct their nuclear activities in secret.

“As the Iran deal continues to crumble under external pressure, it’s going to make it a lot easier for those who want out of the nuclear deal to push to build more secret facilities — and eventually a bomb,” Lewis noted according to the report. “You can set them back a few months, but is it really worth it if you don’t have a plan for solving the nuclear problem during those few months?”

Some Iranian officials have implied that either the U.S. or Israel is to blame for the attack.

Israeli military and intelligence agencies said nothing about the attack, which is their typical response. Former hear of intelligence research for the Israeli Defense Forces, General Yaakov Amidror, was pleased that the attacks hurt Iran’s progress towards refining centrifuges and improving long-range missile technologies.

Iran’s security agency knows what caused the explosion, but isn’t releasing information due to “security considerations,” a spokesman for Iran’s nuclear energy agency claimed Monday according to the report.