Mary Trump, niece of President Donald Trump, levels a host of allegations against her uncle in an upcoming tell-all book, including a claim that the president paid someone else to take his college entrance exam.

The New York Times, Los Angeles Times, Washington Post, CNN and others obtained advance copies of “Too Much and Never Enough: How My Family Created the World’s Most Dangerous Man,” which is set to be released next week. In the book, Mary makes the claim that then-Queens high school student Donald paid someone to take his SAT, something much easier to do at the time without the modern identification rules. Mary argues the president would not have been admitted to the University of Pennsylvania’s Wharton School without the faked test scores. 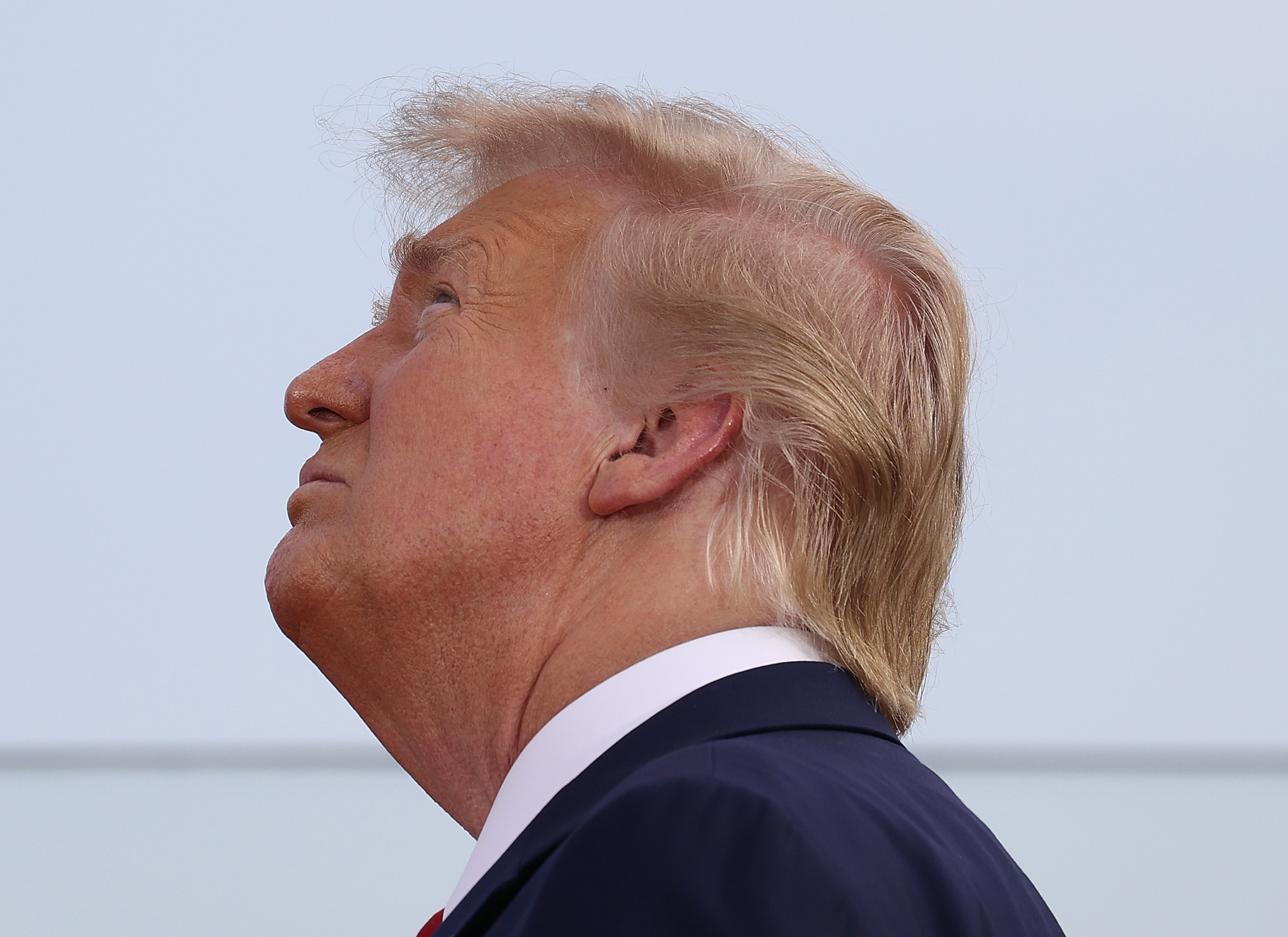 The book also allegedly describes a dysfunctional family life and claims that Fred Trump Sr., Mary’s grandfather and Donald’s father, mentally abused and corrupted his sons to the point of not being able to experience normal human emotions.

The White House declined to comment on the allegations raised Tuesday, and White House press secretary Kayleigh McEnany said at a recent briefing that the administration would not comment on anything until the book is formally released and can be read by the public.

“Too Much and Never Enough” is the second so-called Trump tell-all to be released in the last month. In June, former National Security Adviser John Bolton released, “The Room Where It Happened,” in which he accused the president of leveraging the Phase One China Trade Deal for help in the upcoming 2020 election and a pattern of impeachment-worthy behavior. Trump summarily dismissed the claims in public and told the Daily Caller in an exclusive interview that Bolton was “a dumb maniac who wants to go to war with anybody that can breathe.” (EXCLUSIVE: Read All The Highlights From Our Hour-Long Oval Office Interview With President Donald Trump)

Simon & Schuster is the publisher for both books.