President Donald Trump has been paying close attention to Kanye West’s potential White House bid and thinks, if the billionaire rapper does indeed run in the 2020 election, it will be a “great trial run” for 2024.

“He may,” Trump answered when asked Tuesday by Real Clear Politics if he truly believes West will enter the race. “It’s very interesting.”

West was one of the most surprising celebrity figures to express support for Trump, visiting him during both the 2016 transition period and again just before the 2018 midterm elections. His wife, Kim Kardashian West, has visited Trump and senior adviser Ivanka Trump multiple times in the White House to voice her support for criminal justice reform. 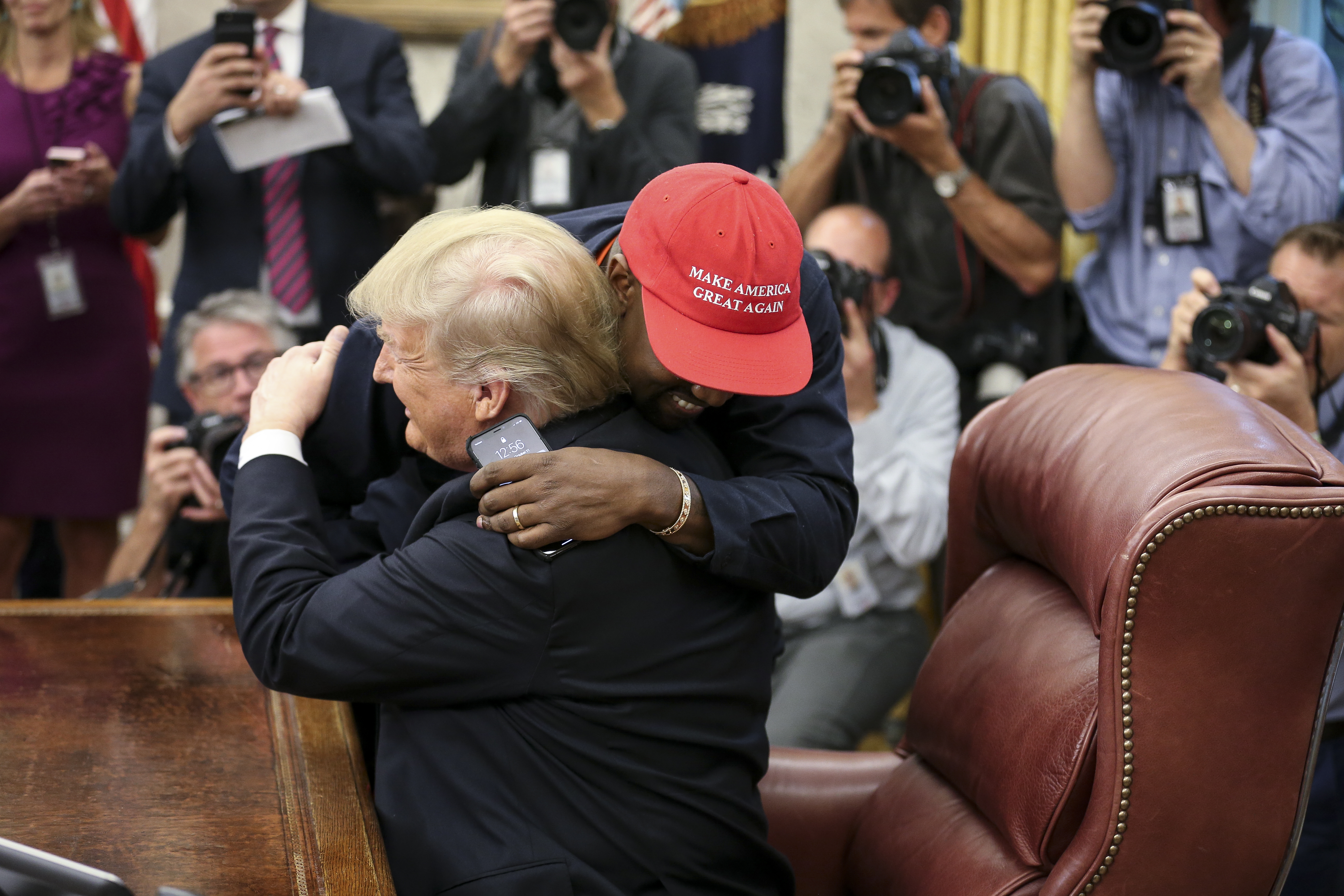 Trump noted Tuesday that a potential West run would “be limited to certain states because in some states the deadline has been missed,” but he reiterated that he viewed the opportunity as a “great trial run” for a future in politics. (RELATED: Oddsmaker Believes A Kanye West Run Could Take Votes From Joe Biden)

West made the unexpected proclamation on Independence Day and earned a near-immediate endorsement from billionaire entrepreneur Elon Musk.

“We must now realize the promise of America by trusting God, unifying our vision and building our future,” he tweeted on Saturday. “I am running for president of the United States.”

We must now realize the promise of America by trusting God, unifying our vision and building our future. I am running for president of the United States ! #2020VISION

Despite no one really knowing how serious West is about running, oddsmakers have him tied with former Secretary of State Hillary Clinton for the fourth-best odds to win the election. Former Vice President Joe Biden is the odds-on favorite to win and is trailed by Trump and Vice President Mike Pence.