Hundreds of students and one faculty member at the University of California Berkeley reportedly orchestrated a plan to create a student-guided, in-person class to help students with education visas avoid deportation.

The plan aimed to create an in-person course to circumvent Immigration and Customs Enforcement’s (ICE) Monday decision that non-immigrant students holding F-1 or M-1 visas must leave the U.S. if their course load is entirely online, Fox News reported. ICE said it would exempt students from deportation if they’re enrolled in no more than one online course, according to a news release.

“[Berkeley] students are creating a 1-unit, in-person, student-run class to help international students avoid deportation due to the new ICE regulations. love my school sometimes,” according to a screenshot from now-deleted tweet that went viral.

The July 6 tweet shared a screenshot from a university group called “Overheard at UC Berkeley” in which a user, whose name was censored, claimed to be writing a syllabus for a course in the anthropology department “ONLY for students who are international and need a physical component to remain in the United States.” 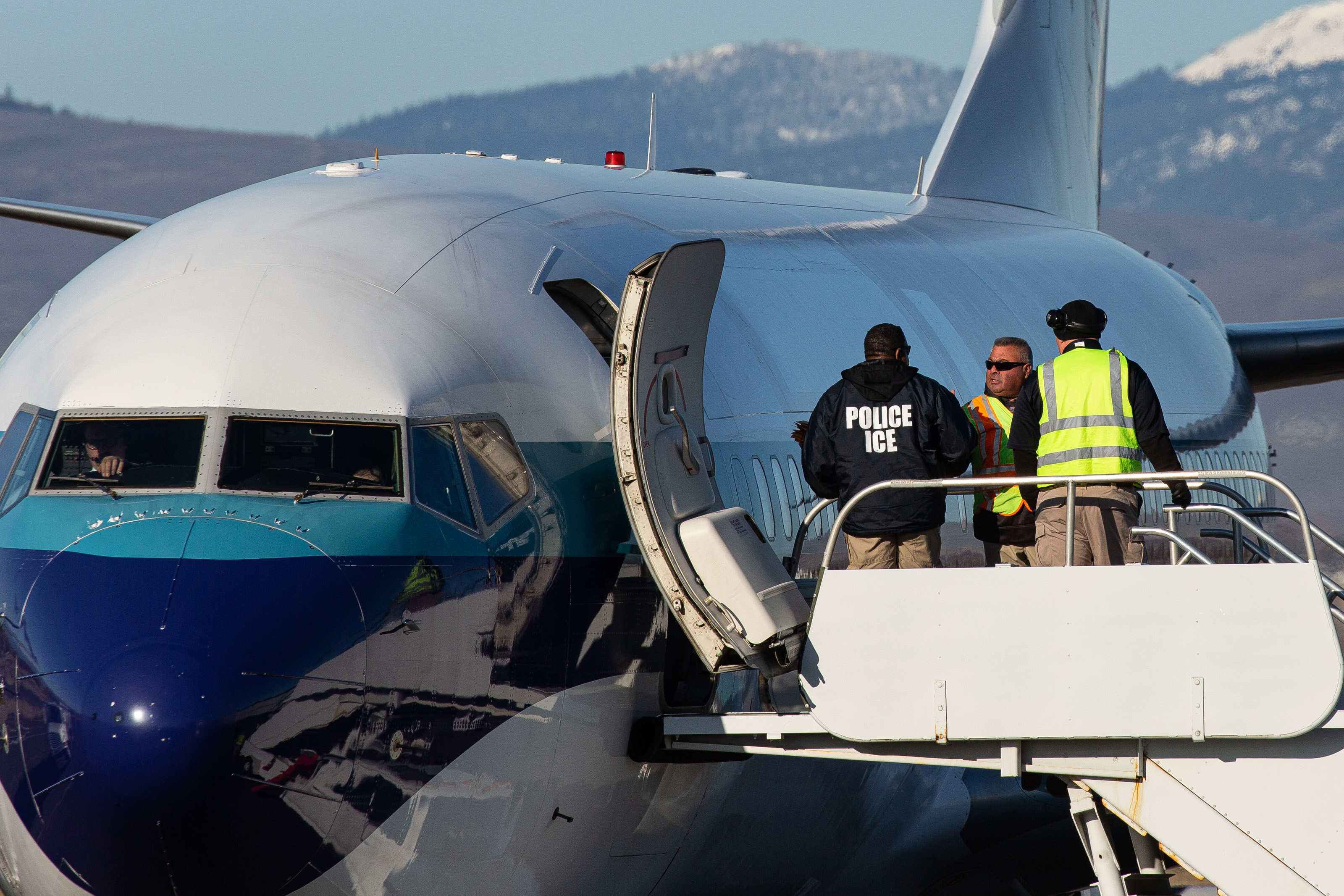 The post, which garnered around 1,400 likes before it was deleted, also claimed at least one faculty member was on board with the plan, and said the course would be held outdoors with masks due to coronavirus concerns.

UC Berkeley’ public affairs division did not immediately respond to a request for comment from the Daily Caller News Foundation.

Harvard’s president Lawrence Bacow alleges the new policy was designed to force the re-opening of campuses in the Fall, the Associated Press reported.

“It appears that it was designed purposefully to place pressure on colleges and universities to open their on-campus classrooms for in-person instruction this fall, without regard to concerns for the health and safety of students, instructors, and other,” Bacow said in a statement Wednesday, according to AP. “This comes at a time when the United States has been setting daily records for the number of new infections, with more than 300,000 new cases reported since July 1.”