Brooks Brothers, one of the United States’ oldest and most prestigious retailers, filed for Chapter 11 bankruptcy Wednesday after 202 years, CNBC reported.

The retailer, credited with dressing 40 U.S. presidents since its founding in 1818, had already been burdened with rising rent when it was devastated by the coronavirus pandemic, which sunk the company’s potential sale, according to CNBC.

“Over the past year, Brooks Brothers’ board, leadership team, and financial and legal advisors have been evaluating various strategic options to position the company for future success, including a potential sale of the business,” a company spokesman said.

Brooks Brothers had already been discussing which North American stores it would close amid the pandemic, according to CNBC. The company had decided to close over 50 locations due to coronavirus. (RELATED: Brooks Brothers Is Repurposing Factories To Make ‘150,000’ Masks A Day)

The company reported in June that it would lay off approximately 700 workers, CNN reported. It also said that it was actively seeking a buyer due to the toll that the coronavirus had taken on the business.

Brooks Brothers had secured $75 million in financing to continue operating, according to CNN. 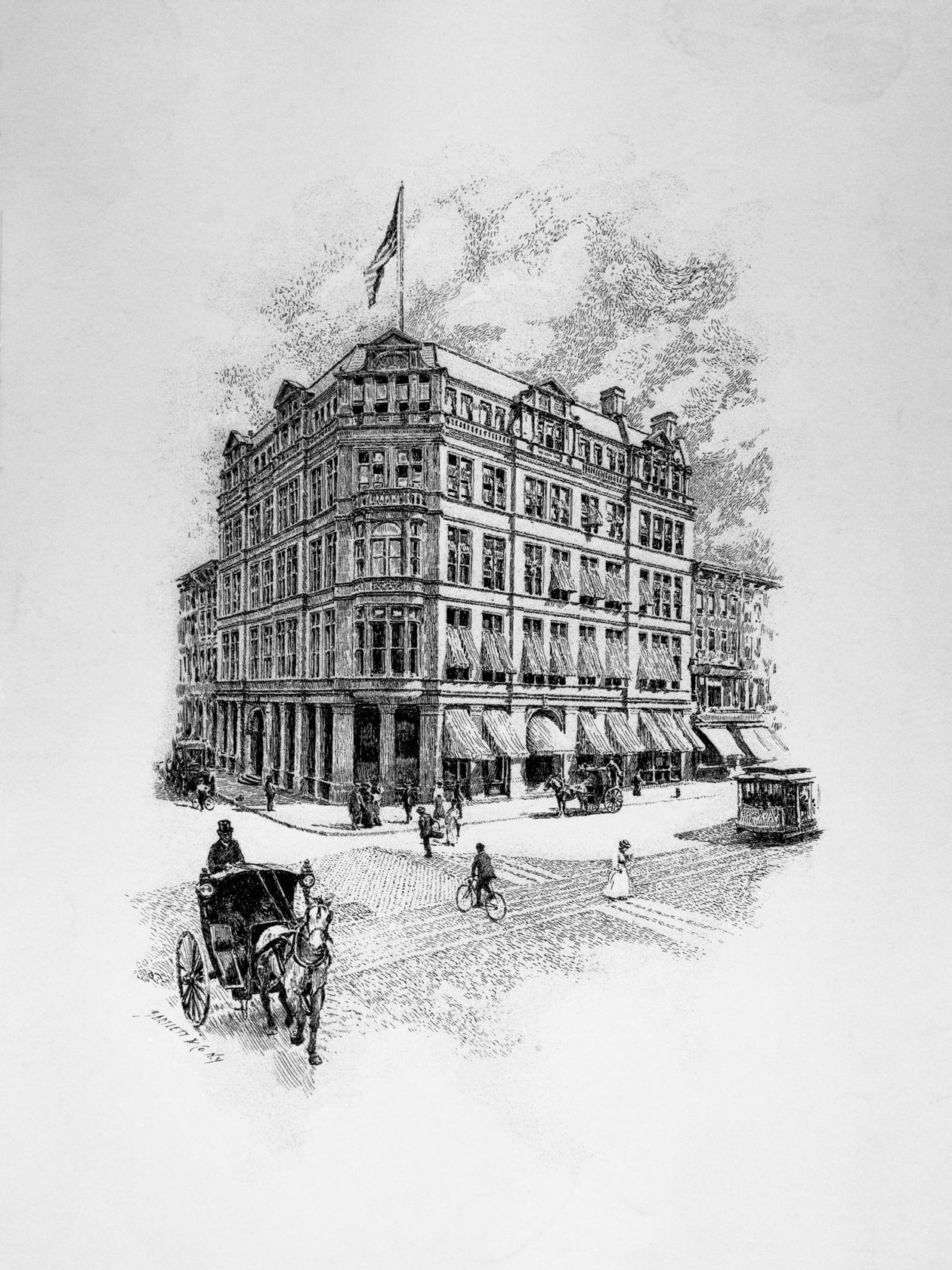 An illustration of the Brooks Brothers store in lower Manhattan in 1884. (Bettmann Archive / Getty Images)

The company is the latest retailer to file for bankruptcy amid the pandemic, following companies such as J. Crew, Neiman Marcus and J.C. Penney.

Claudio Del Vecchio, Brooks Brothers’s owner since 2001, told the New York Times in June that he was already planning to move production overseas in order to cut costs.

Responding to questions about the company’s bankruptcy, Del Vecchio expressed uncertainty about the future, but said “for now, I want to ensure a long life for this company,” The Wall Street Journal reported.