The Daily Caller News Foundation and Judicial Watch filed a lawsuit against the University of Delaware for access to all records from former Vice President Joe Biden’s Senate career that are housed in the university’s library, the DCNF and Judicial Watch announced Wednesday.

Judicial Watch filed the lawsuit in the Superior Court of Delaware on behalf of itself and the DCNF related to Freedom of Information Act requests both organizations submitted to the university on April 30. The requests also sought all agreements between the university and Biden concerning the storage of his Senate records, in addition to any logs or sign-in sheets recording any individuals who have visited the location where the records are stored.

The university denied the DCNF’s request on May 20, saying the records requested were not related to the expenditure of public funds. The Delaware Department of Justice denied the DCNF’s appeal on July 1, saying its request to access Biden’s Senate records “is an inappropriate use of FOIA that does not advance FOIA’s objective of furthering the accountability of government to its citizens.”

“The University of Delaware should do the right thing and turn over Joe Biden’s public records as required by law,” said DCNF President Neil Patel. “Partisan gamesmanship by a public university is unseemly and unlawful. If they don’t want to do the right thing, we will force them in court.”

Biden donated more than 1,850 boxes and 415 gigabytes of digital records from his 36-year career in the Senate to the University of Delaware in 2012. The university initially said the archival records, which contain committee reports, draft legislation and correspondence, would be made “available to the public two years after Biden’s last day in elected public office.”

But the university changed the agreement just hours before Biden announced his candidacy for president in April 2019. Now it says the records won’t be made available to the public until two years after Biden “retires from public life.”

The university previously refused to provide the DCNF with its agreement with Biden detailing why it cannot unseal his Senate records. “The gift agreement signed when the papers were donated is not a public document,” university spokeswoman Andrea Boyle Tippett said. (RELATED: Numerous University Of Delaware Board Members Have Monetary Ties To Biden) 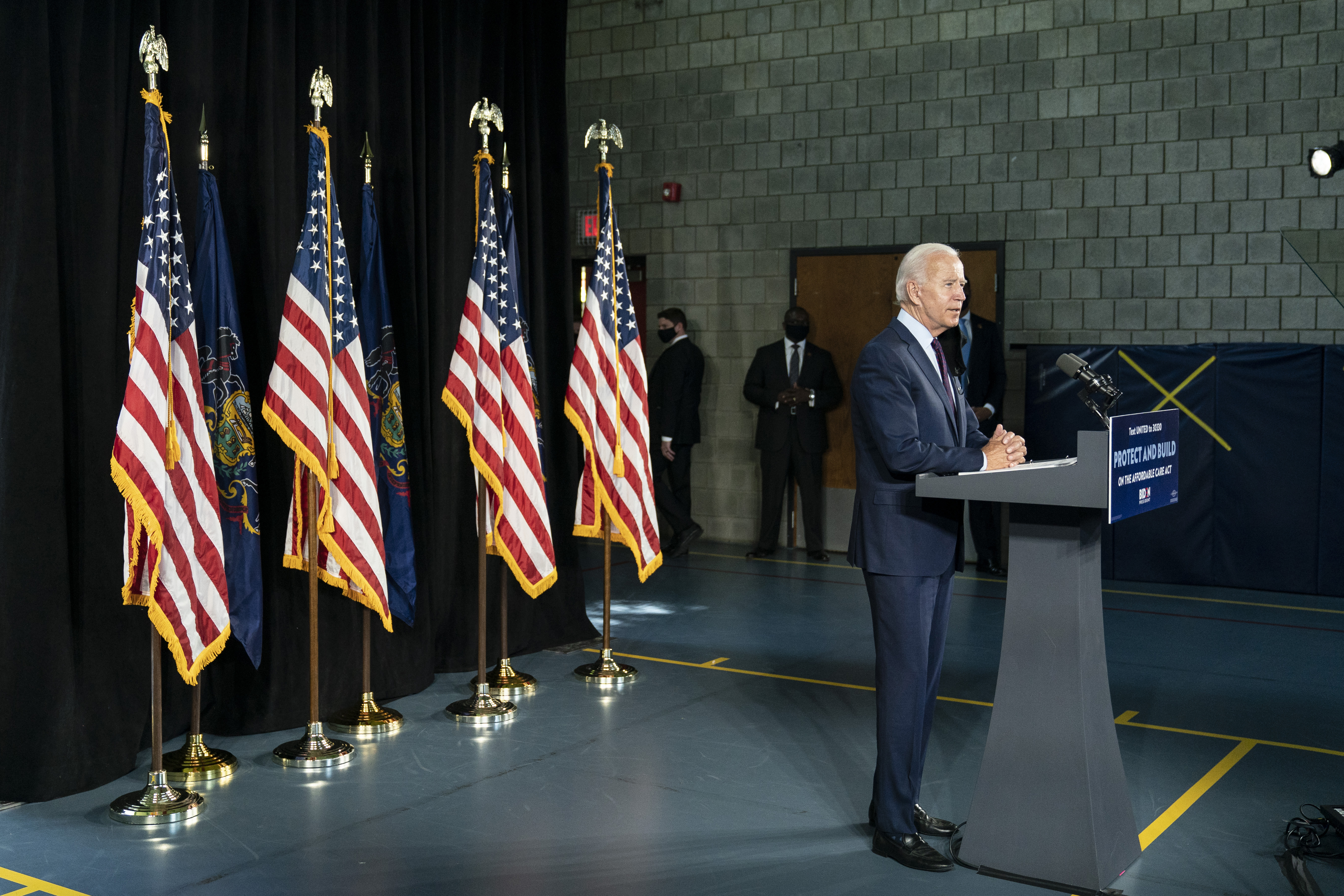 The University of Delaware confirmed to Business Insider that individuals associated with the Biden campaign accessed his senate library in spring 2019. The university said no “Biden designee” has visited the library since November 2019, and that “no documents have been added or removed by any Biden designees during any visits.”

The archives may also contain records pertaining to Tara Reade, who has accused Biden sexually assaulting her in 1993 when she worked in his Senate office. Reade said she believes a copy of the complaint she filed at the time and other records related to the alleged incident could be included in the University of Delaware’s Biden library.

Biden said the records he submitted to the university do not contain any documents related to Reade’s allegations as there are no personnel records in the archives. Biden has denied Reade’s accusations.

The DCNF’s lawsuit was filed last week but has yet to be assigned a case number due to delays stemming from the coronavirus pandemic.