The attorney of one of the Minneapolis police officers present when George Floyd died is trying to get the case against his client — who’s charged with aiding and abetting second-degree murder — dismissed, according to the Associated Press.

Thomas Lane’s attorney, Early Gray, argued that there isn’t probable cause to charge his client and that all of the evidence exonerates his client, which would not make a trial against Lane “fair or reasonable,” the AP reported. 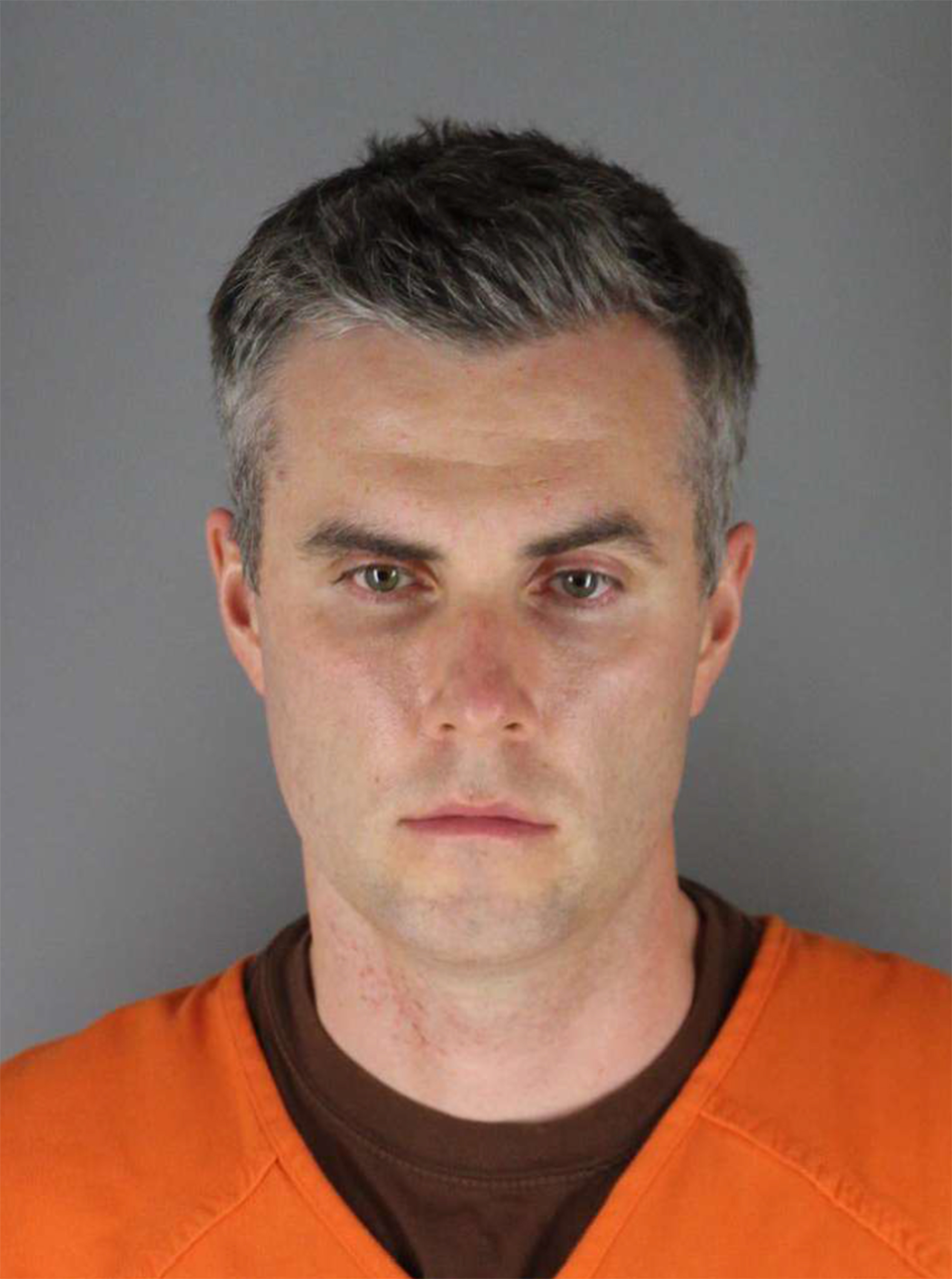 Gray said Lane had asked if officers should roll Floyd on his side after suspecting Floyd was “on something” after reportedly acting erratically, and Chauvin responded no, court filings said according to the AP.

Gray argues that in order to charge Lane with aiding and abetting, it must be proven that he played a knowing role in committing a crime, and he claims there’s no evidence of his client playing an intentional role.

The filings also included transcripts of the body camera footage from his client’s camera and the camera of his partner, J. Kueng, as well as a transcript of Lane’s interview with state investigators.

The attorney also claims that from the start, Lane demanded to see Floyd’s hands at least 10 times while Floyd was in his car. Lane drew his gun after it appeared Floyd was reaching for something, but holstered it when Floyd showed his hands. 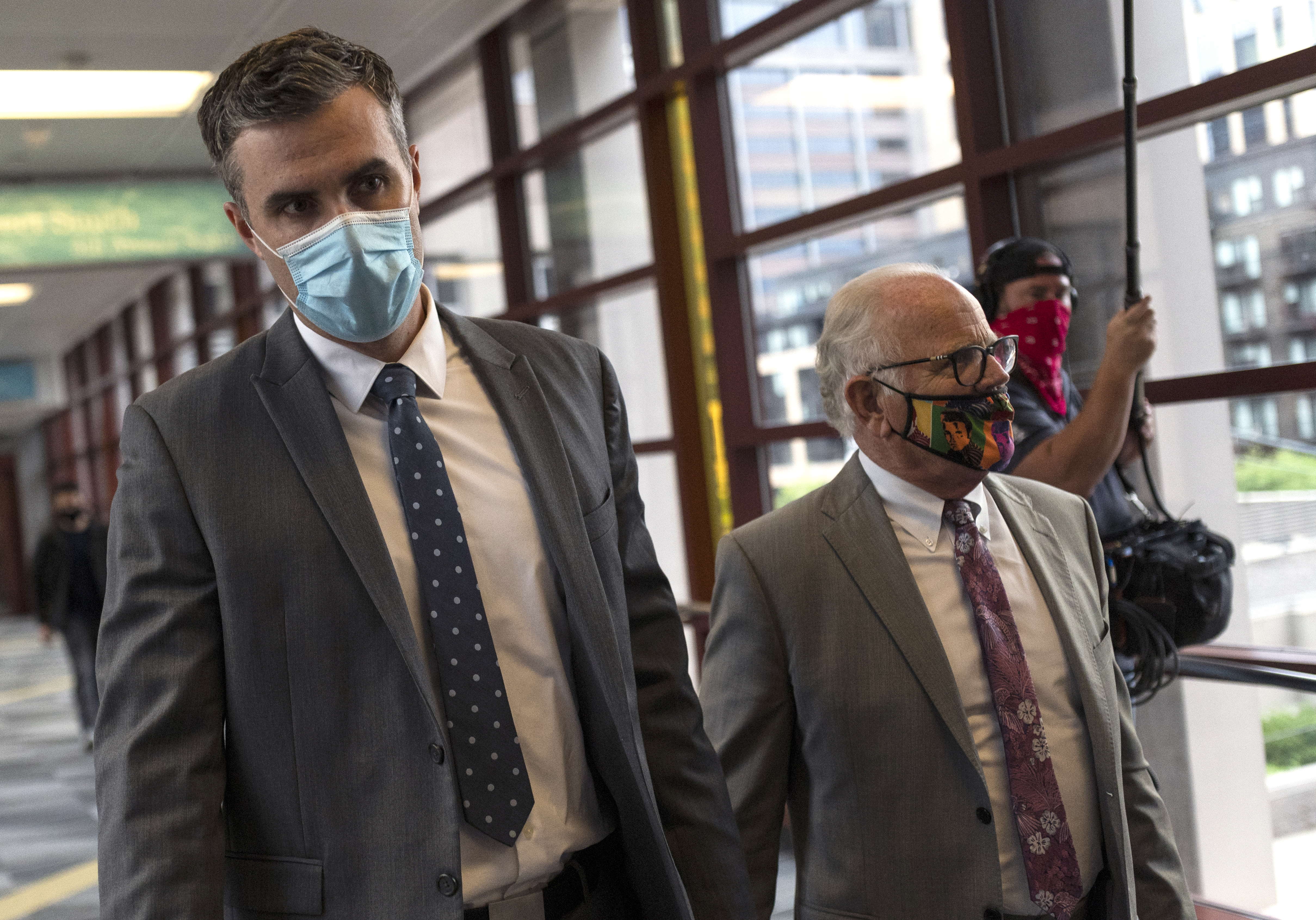 Former Minneapolis Police officer Thomas Lane (L) leaves with his attorney Earl Gray after a hearing at the Hennepin County Public Safety Facility on June 29, 2020 in Minneapolis, Minnesota. Lane is charged with aiding and abetting second-degree murder and aiding and abetting second-degree manslaughter in the death of George Floyd on May 25. (Photo by Stephen Maturen/Getty Images)

Gray added that Floyd was acting erratically and foaming at the mouth. Lane and Kueng struggled to get him into the squad car, and Floyd had told them he couldn’t breathe and wanted to lay on the ground.

The filings add that Floyd was trashing back and forth, “hitting his face on the glass in the squad and began to bleed from his mouth.”

“The decision to restrain Floyd was reasonably justified,” Gray wrote. “Based on Floyd’s actions up to this point, the officers had no idea what he would do next – hurt himself, hurt the officers, flee, or anything else, but he was not cooperating.”