The body of the mayor of Seoul, South Korea was found after he had gone missing Thursday evening, numerous sources reported.

Police in Seoul searched for Mayor Park Won-soon, 64, Thursday. He went missing after giving a message to his daughter that sounded like a will, numerous sources reported. Police say his body was found in forested hills, the San Diego Union-Tribune reported.

The mayor was reported missing by his daughter Thursday evening, and police searched the wooded hill area where his cell phone signal was last detected, the AP reported. 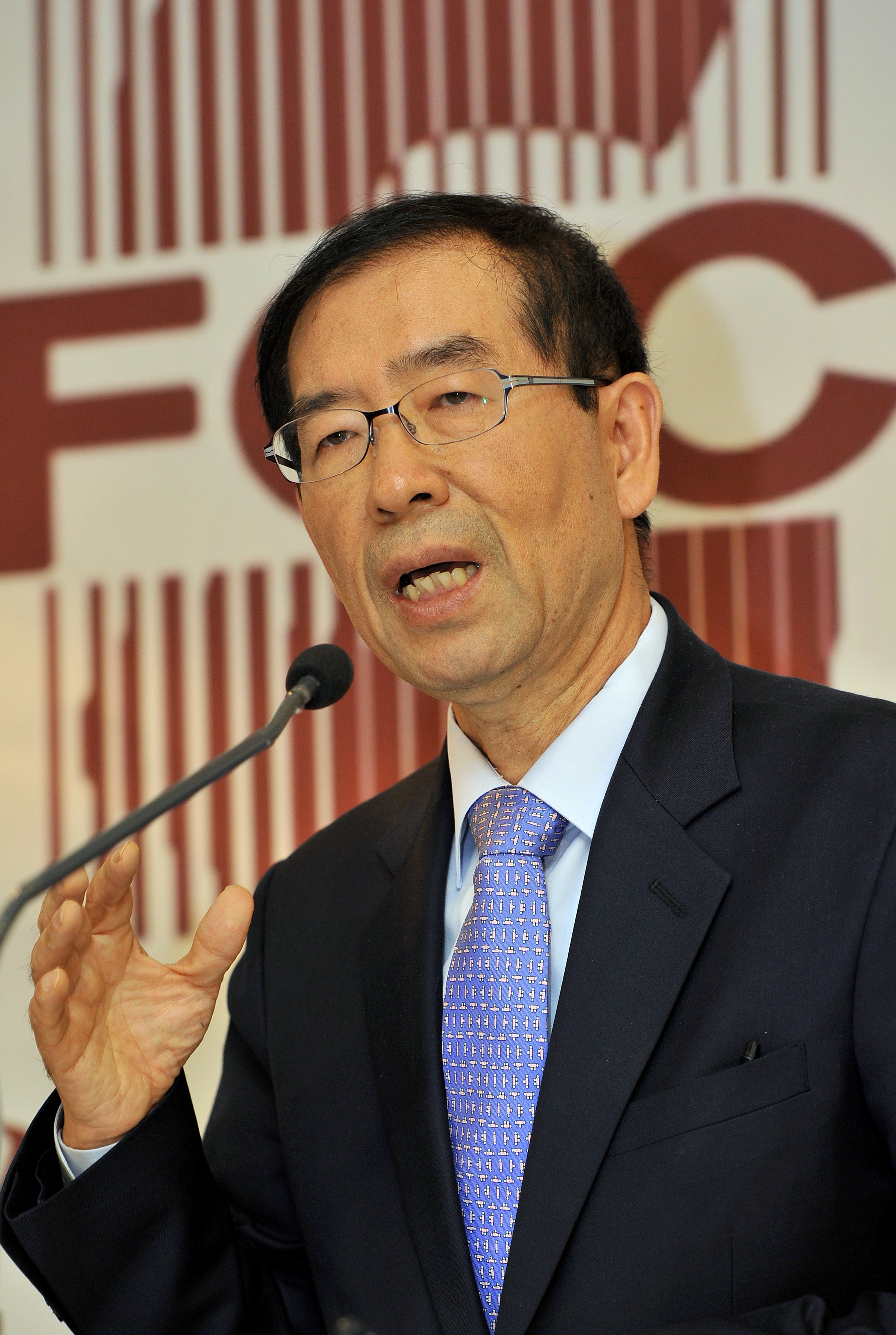 The mayor’s daughter had called police and said her father left a “will-like” verbal message with her. One of Park’s secretaries filed a complaint of sexual harassment Wednesday and claimed that other female employees at Seoul City Hall had experienced similar harassment. (RELATED: South Korea Says Bolton’s Book ‘Substantially Distorts Facts’)

Nearly 600 officers and firefighters were activated to search for the mayor, police said in a Thursday night briefing according to CNN. Among the searched areas was Waryong Park, where the mayor had recorded CCTV footage earlier that day.